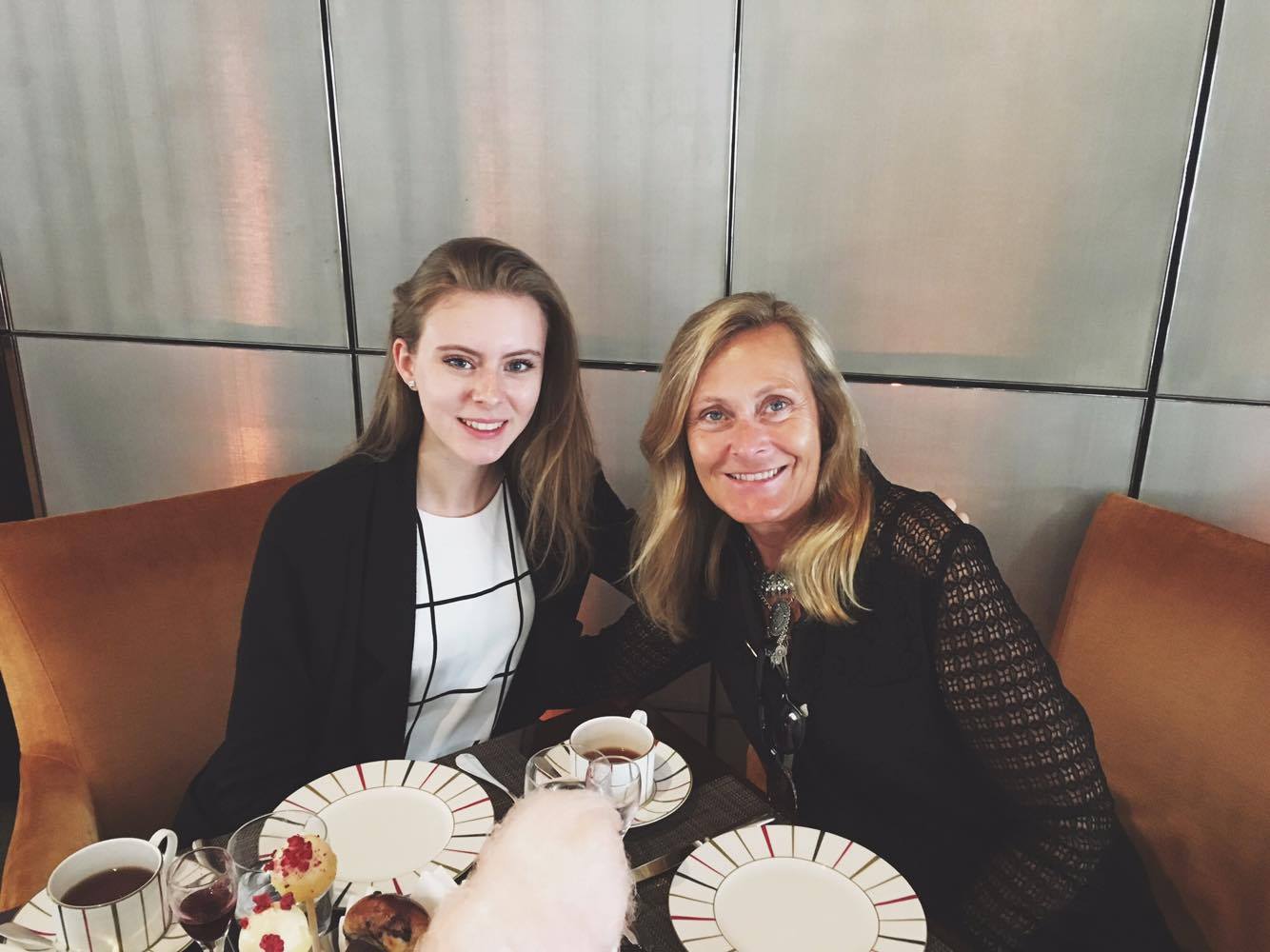 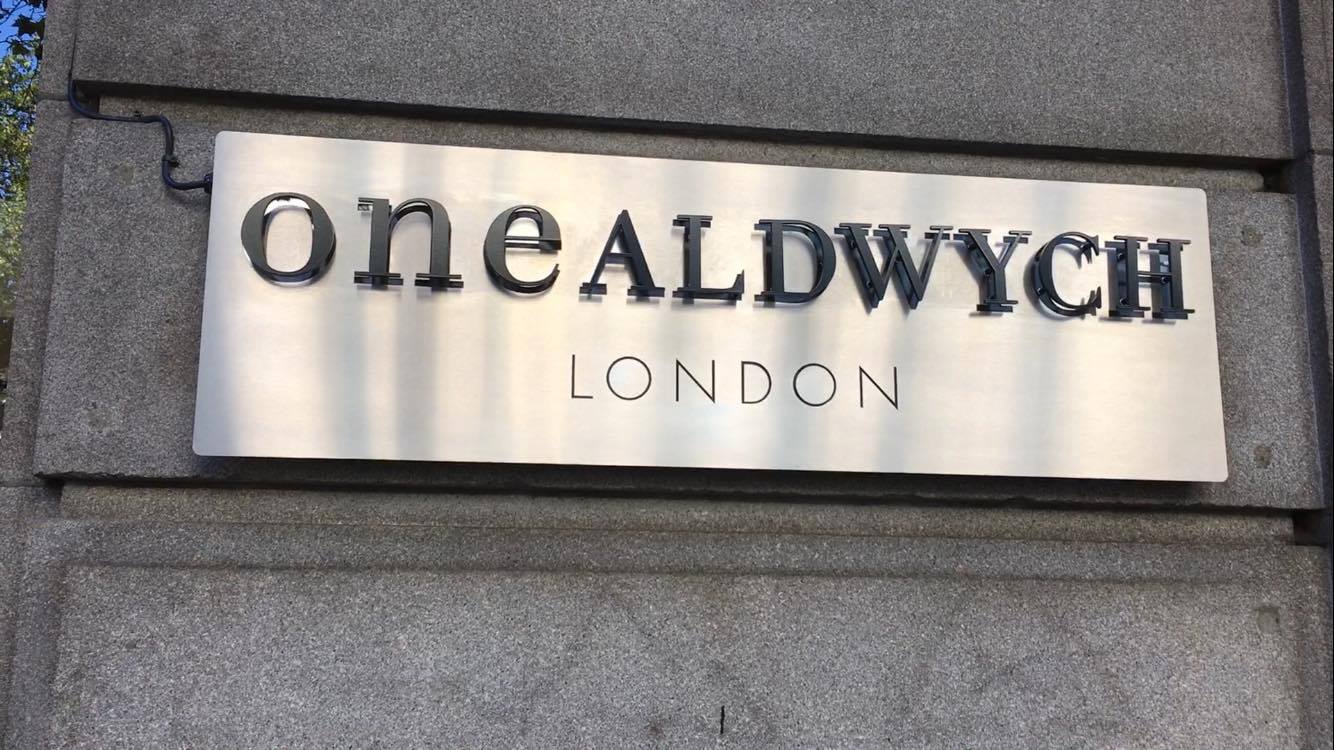 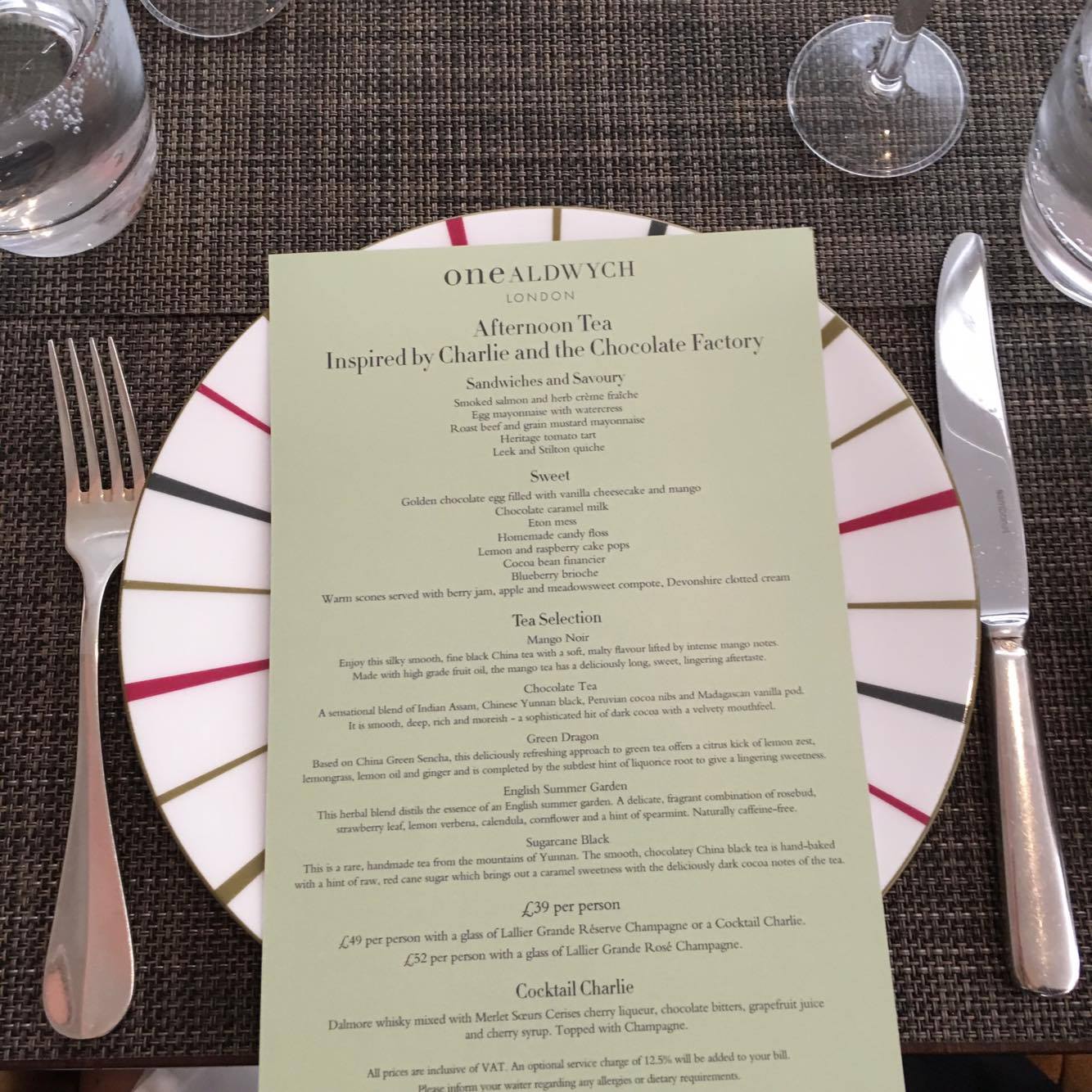 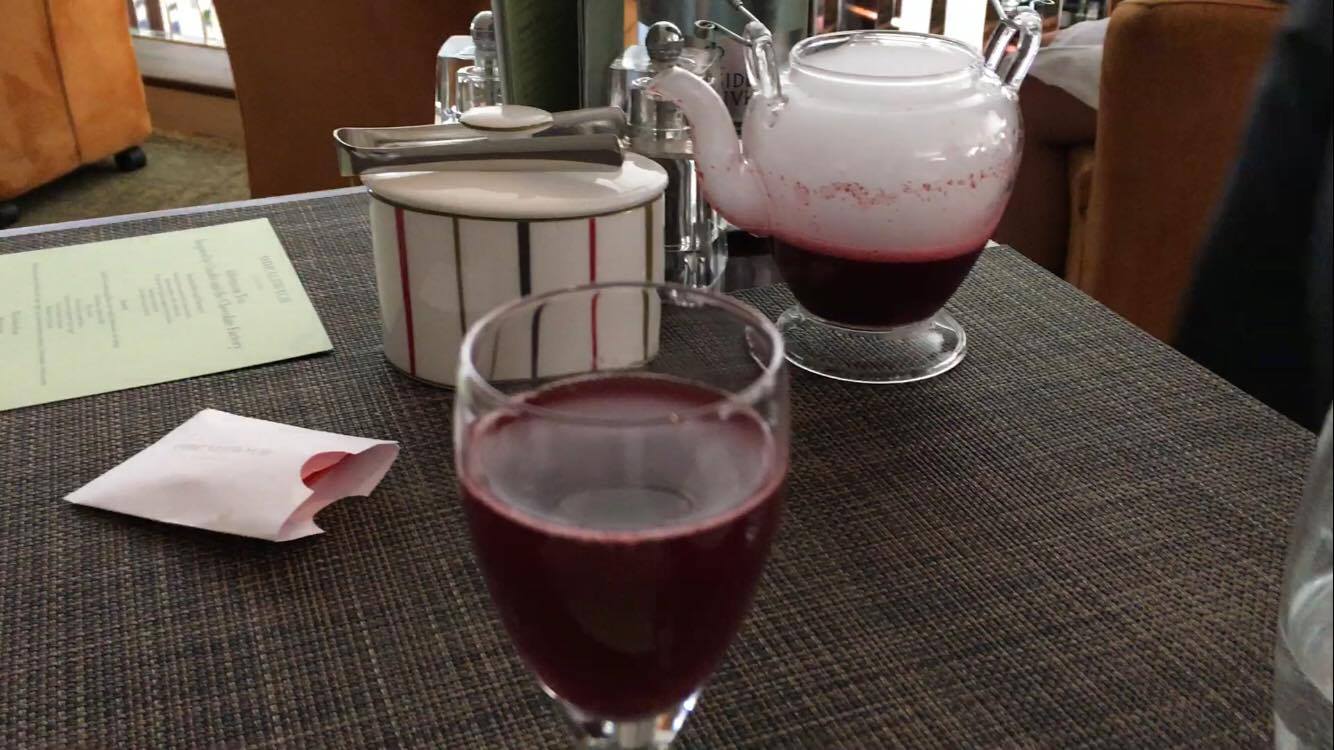 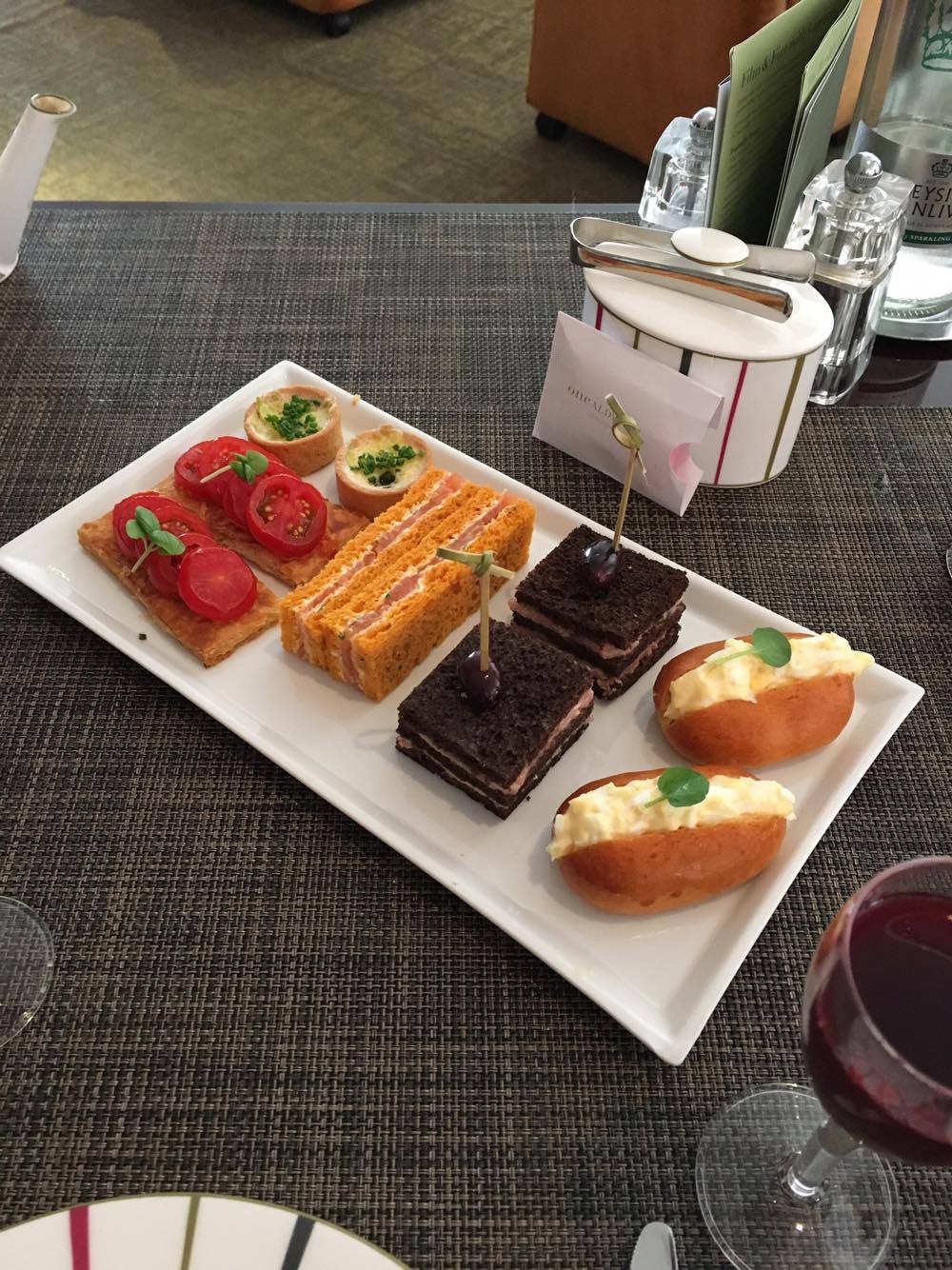 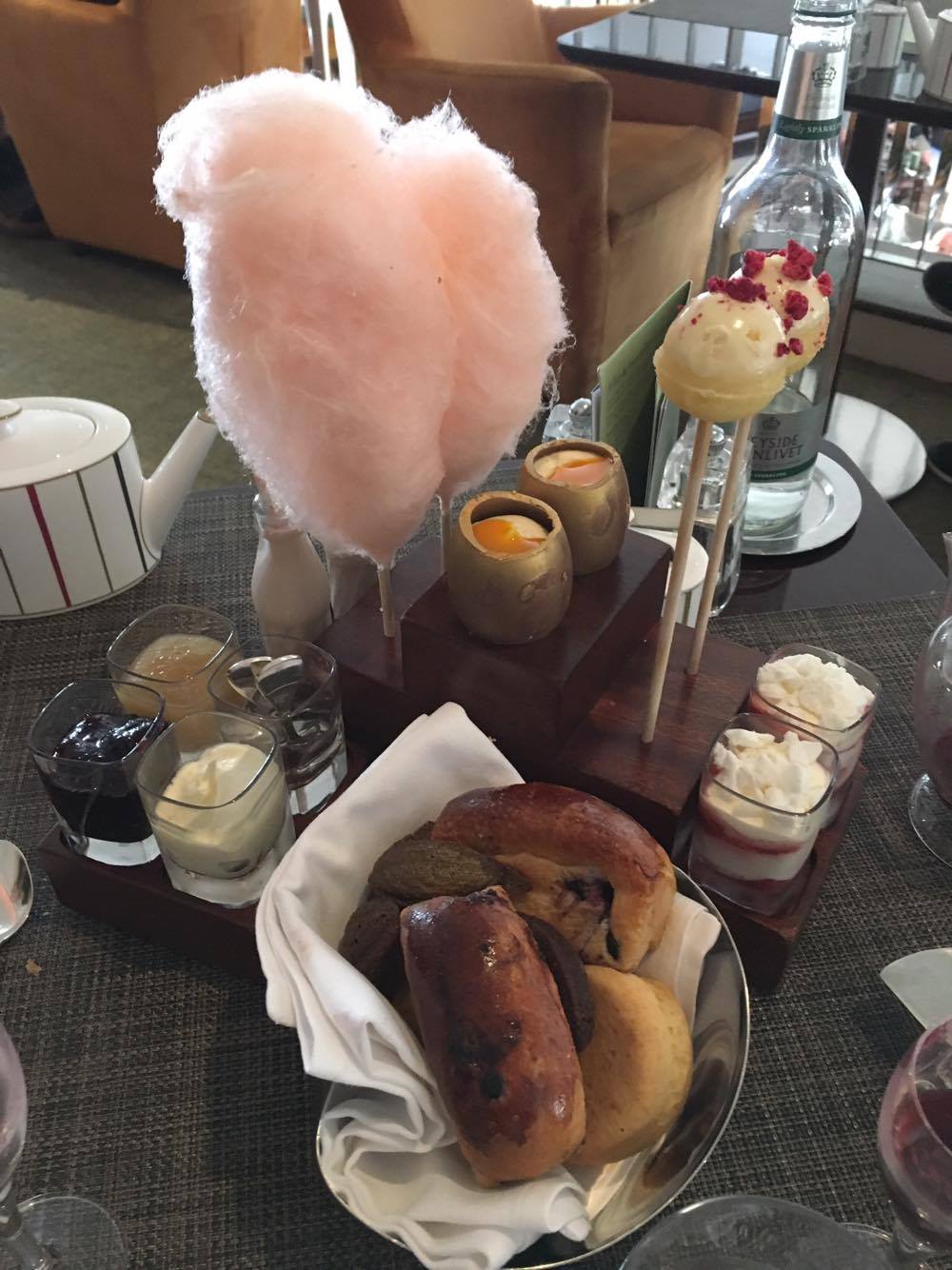 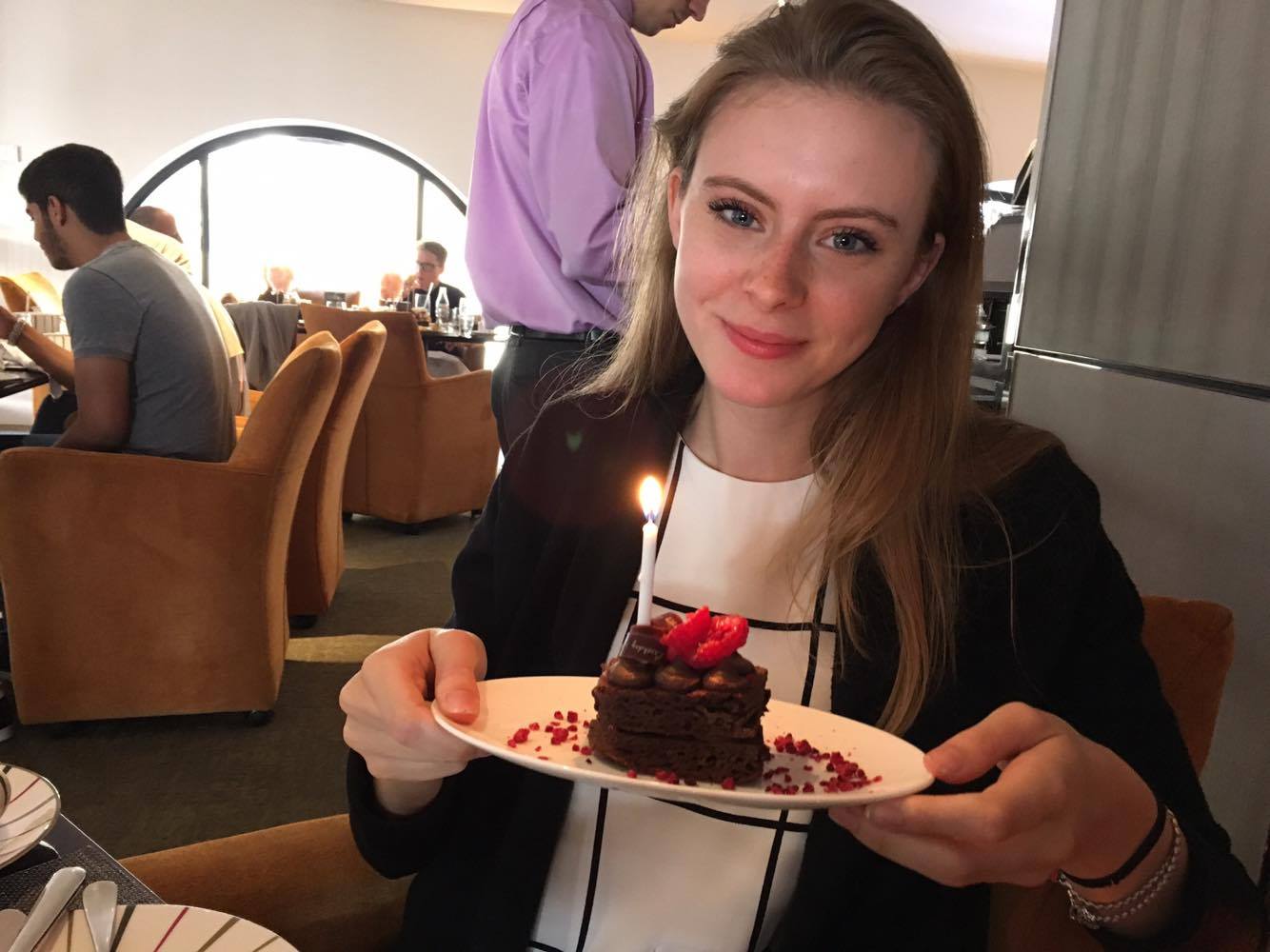 For my 18th birthday back in July my brother was very kind and organised afternoon tea for me in London with my mum. I literally had no idea what it was until I arrived in London and begged my mum to tell me because I couldn’t bear it any longer. Especially because it was arranged for a few weeks after my birthday so I had been waiting a while!

Before going to where we had to be we decided to waste some time riding on Boris bikes in Hyde Park, something I’ve wanted to do for ages. The weather was so lovely and it was such a beautiful day so it made it even better. After about an hour we made our way over to the One Aldwych Hotel where we sat down to have our themed afternoon tea. I can not even explain how amazing it was. We were really looked after and started off by having tea and the special ‘cocktail Charlie’ (which you pay extra for). Although it was a fairly small amount it tasted lovely. The savoury first course was great and you could ask for more but I was just keen for the dessert afterwards. It was presented so nicely and everything tasted absolutely delicious. To make things even more special they brought out a brownie with a candle in which was so sweet!

To end the day my brother had also arranged for us to go and see the show at the theatre. It was so good and the set was brilliant. I can’t thank my brother enough!