For this blog post I wanted to write a little bit about my experience of modelling. Considering I’m not a professional and haven’t got an agency I have been very very fortunate as the title shows! 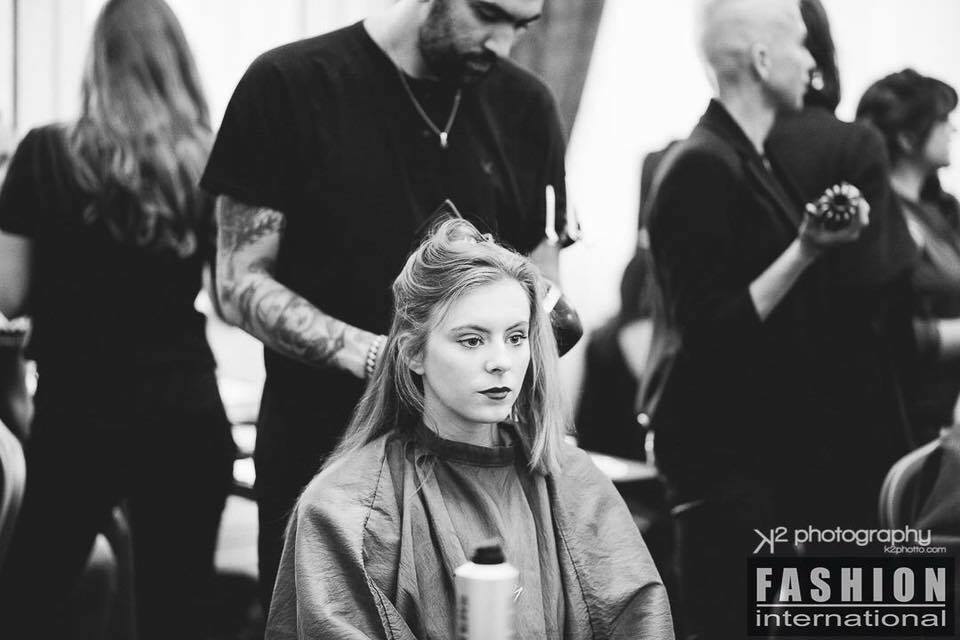 So it all started last year when I was in sixth form. I was 16 (turning 17) and my school had the idea to host a charity fashion show. With this, we had a meeting with Top Model UK show executive Geoff Cox where we pitched our idea to see if he was interested in helping us as part of the Community Partnership Initiative. Not only that but he also runs a successful show at London Fashion Week so I remember it was very exciting but so scary as none of us knew what to expect and if our show would even happen. My involvement at this point was just being part of the media team where my 2 friends and I had the task of creating a video of the show with behind the scenes footage. When Geoff confirmed that he wanted to help us it made everyone so ecstatic and so much went into into organising it. From designing the programme, to setting up the stage and making everything as professional as it could be there was a lot to get done.

Auditions for students to model in the show took place shortly after and as part of the media team we were there to film them happening. Although I thought it would have been fun I had no intention of getting involved in this way but Geoff saw me asked why I wasn’t and immediately put me on the list. I was quite reluctant at first purely because I didn’t feel confident enough but in the end with a bit of encouragement from my fab teacher I was very much on board. Geoff was present for rehearsals every week and considering I had literally no experience walking in heels I wasn’t actually too bad. As the show was very much done by students we had to have fittings for the clothes that the textiles lot had made. I was put in my friend Jamie’s amazing creation as I had worn it before which I absolutely love. (It still blows my mind how she made it.) 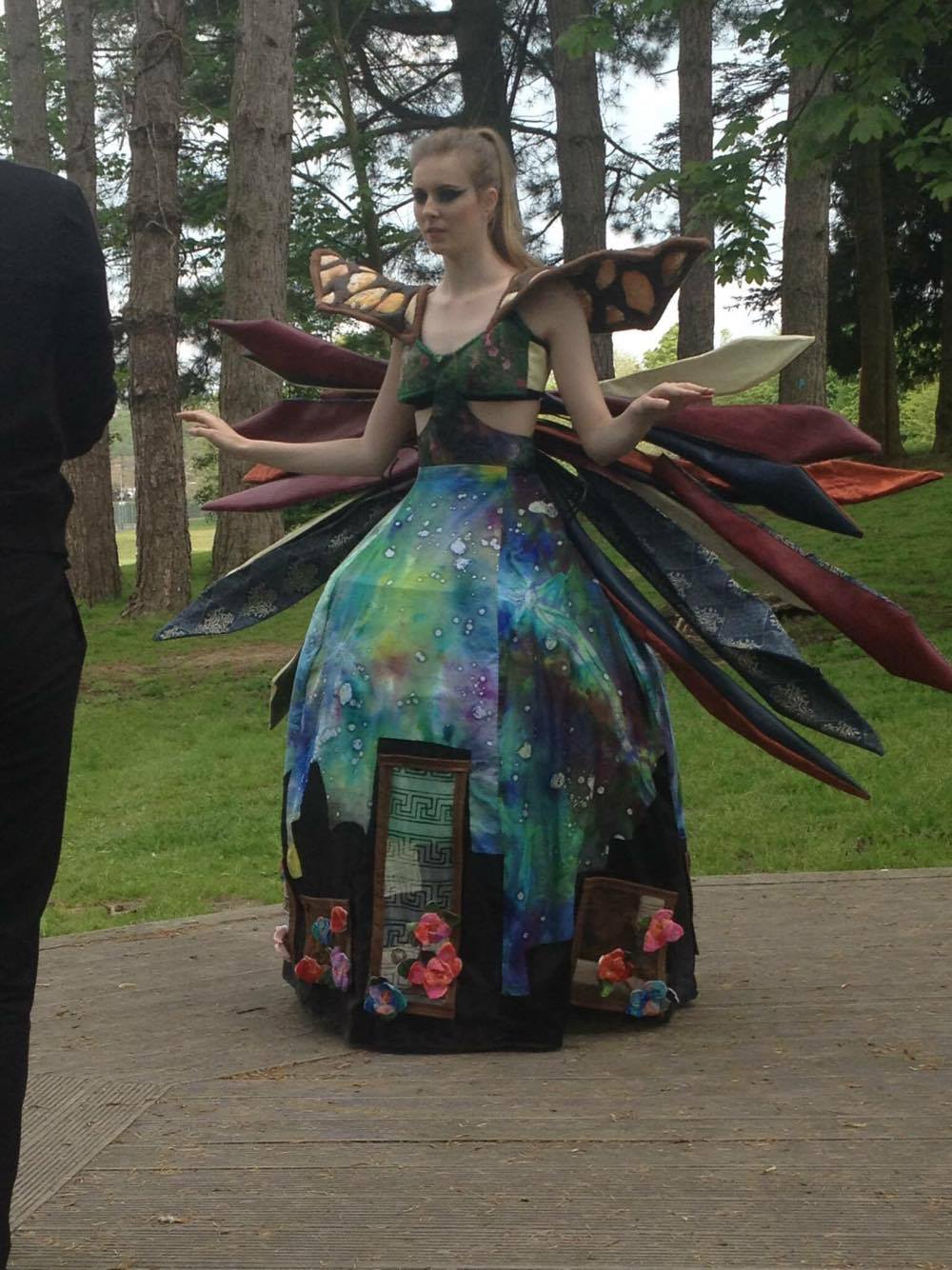 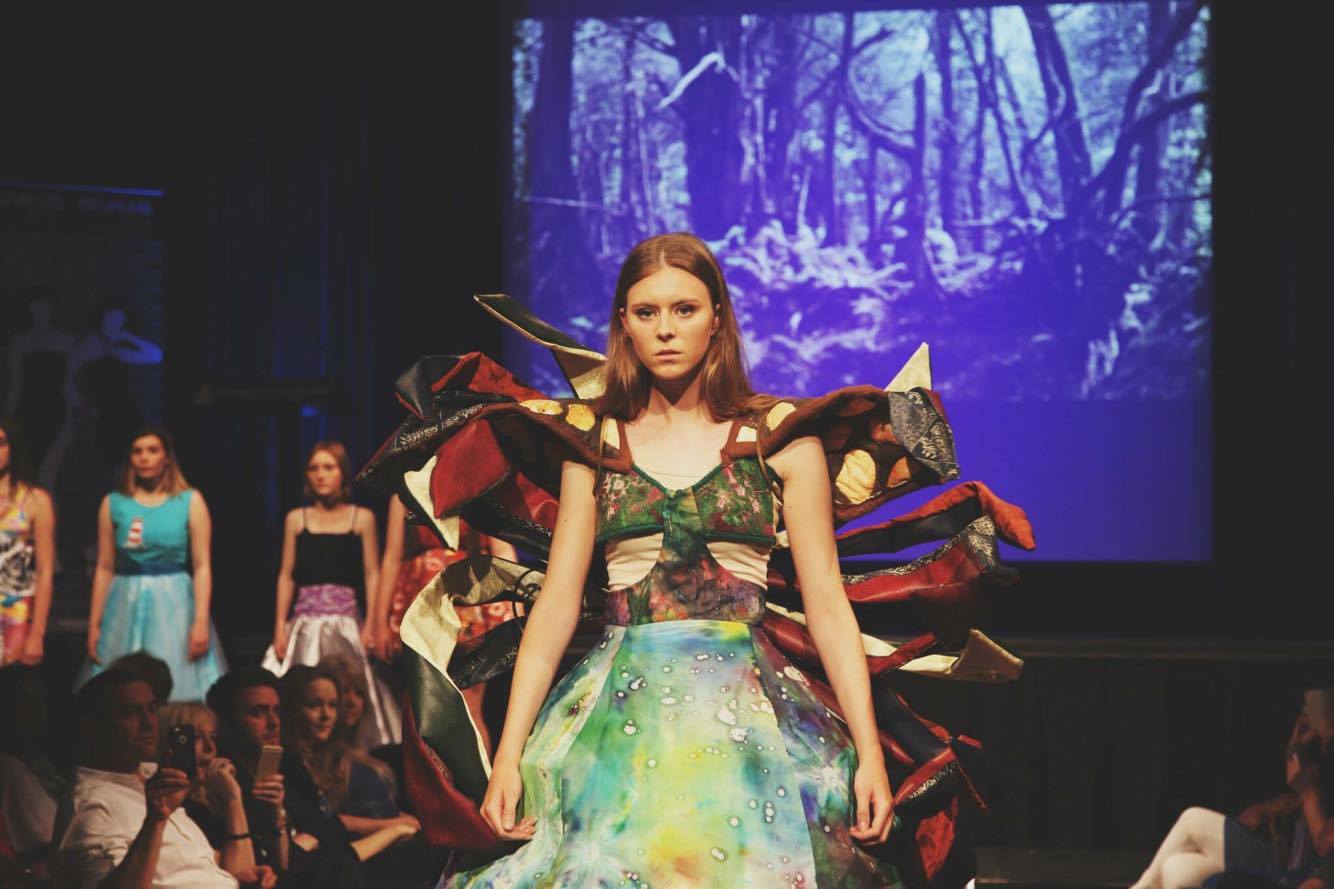 After a few very stressful weeks with many hurdles to overcome the day finally arrived. We had to be in early as international designer Omar Mansoor was arriving with one of his collections for us to wear. Considering this was only a small show it was so exciting and very kind of Omar. We had to walk in front of him as he didn’t have enough for us all and I was chosen which was a massive honour. His clothes were all so lovely!

Despite being slightly nervous, the show went really well and was such great fun. I just loved the buzz of it! I was on such a high afterwards and my friends and I went to the small ‘after party’ outside. This is when Geoff came over and invited my friend and I to walk at his show at London Fashion Week in September 2015. Words can’t explain how over the moon I was, I was literally on the brink of tears. I’m so unbelievably grateful at where one tiny show has got me and I just thank Geoff for the opportunity. A year later and I have walked in 3 seasons. What an incredible experience. 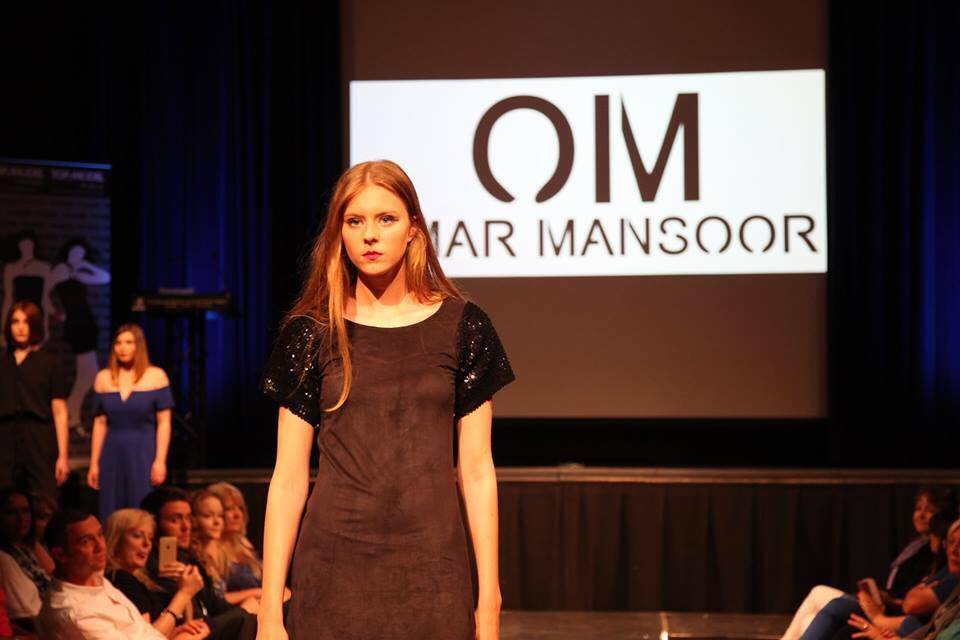 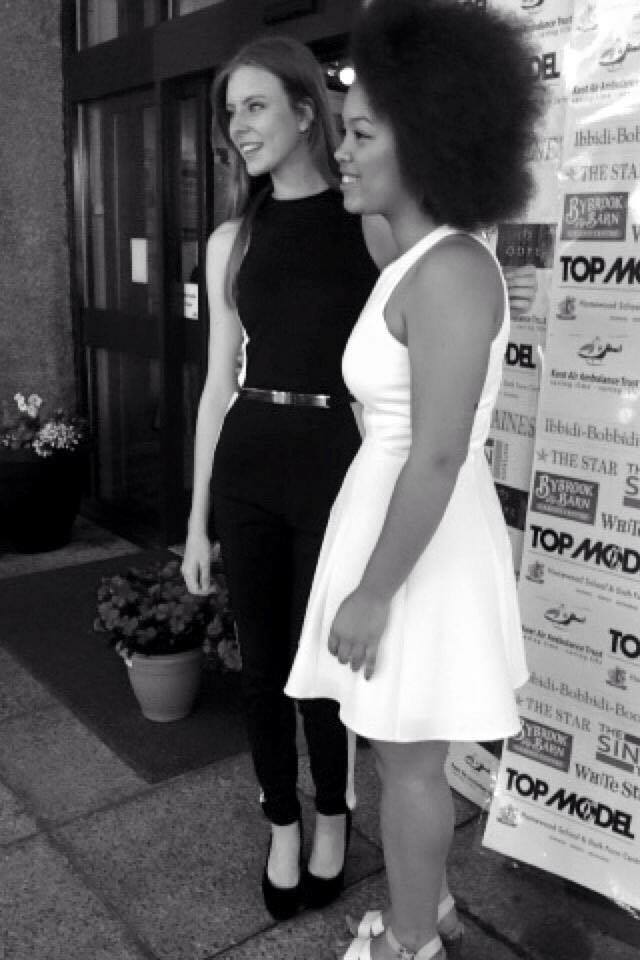