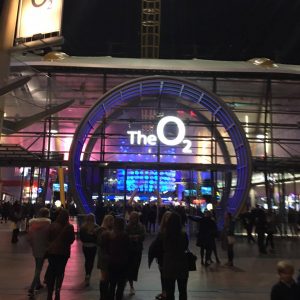 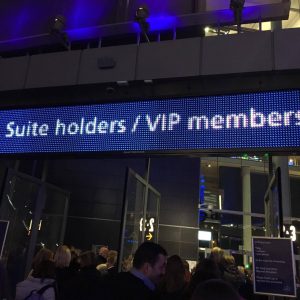 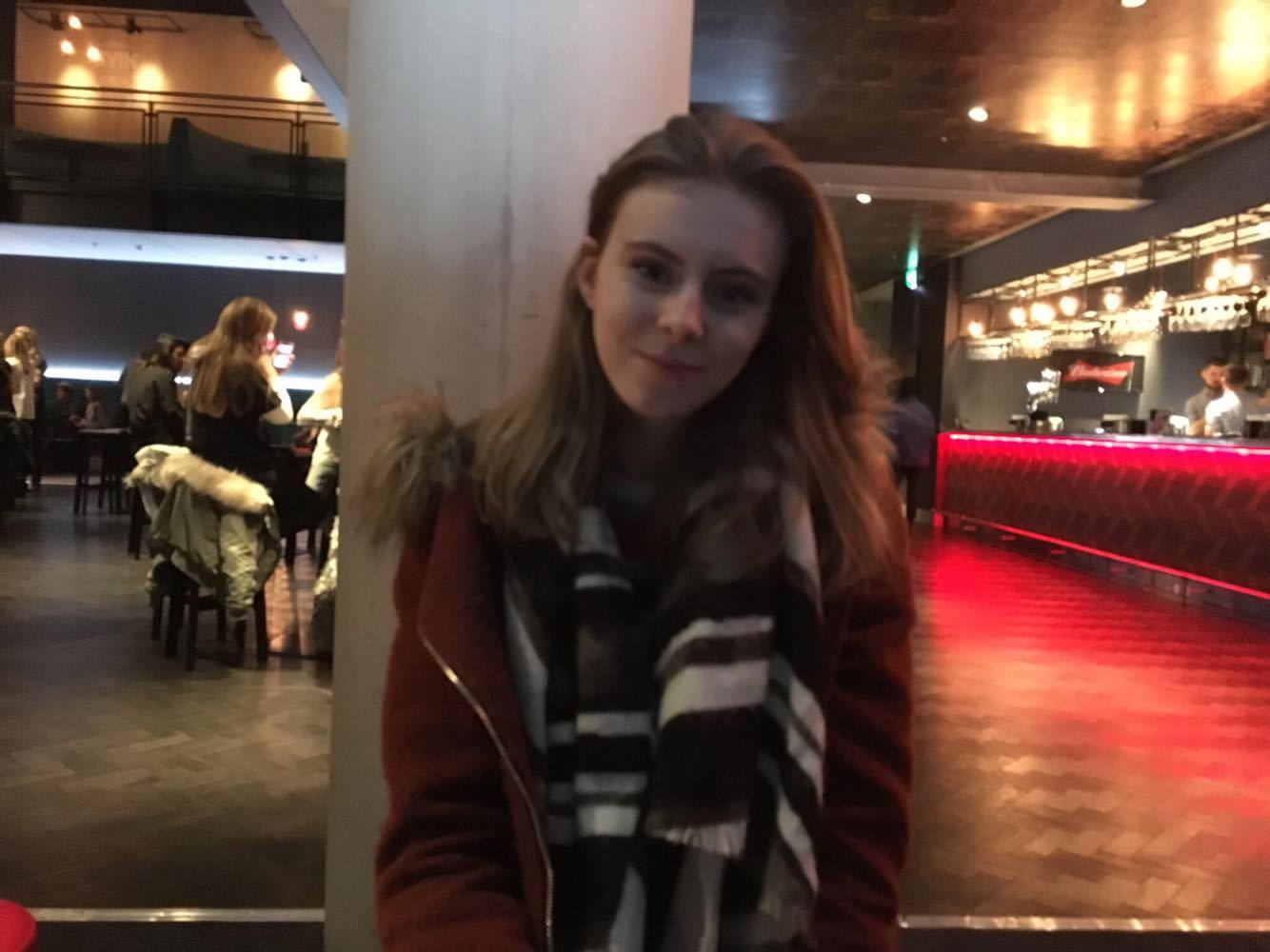 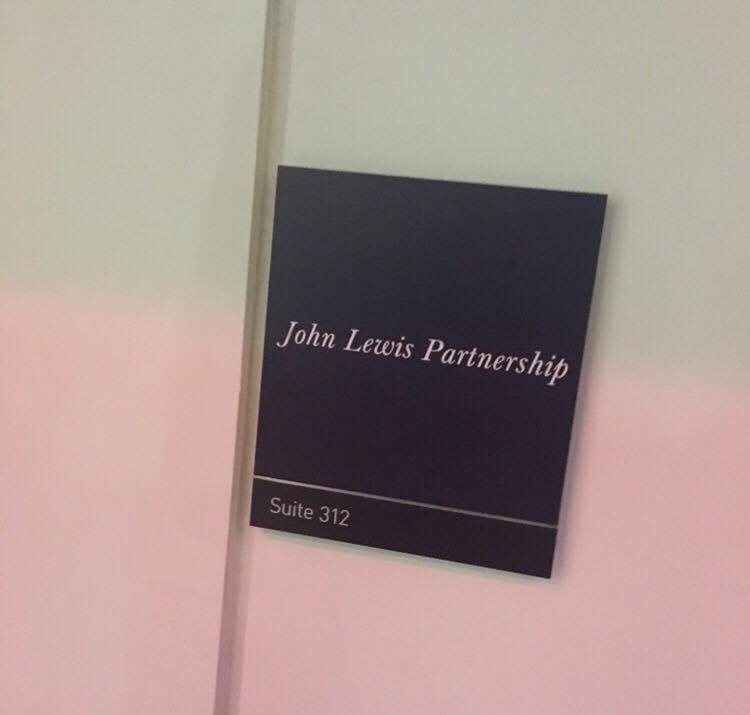 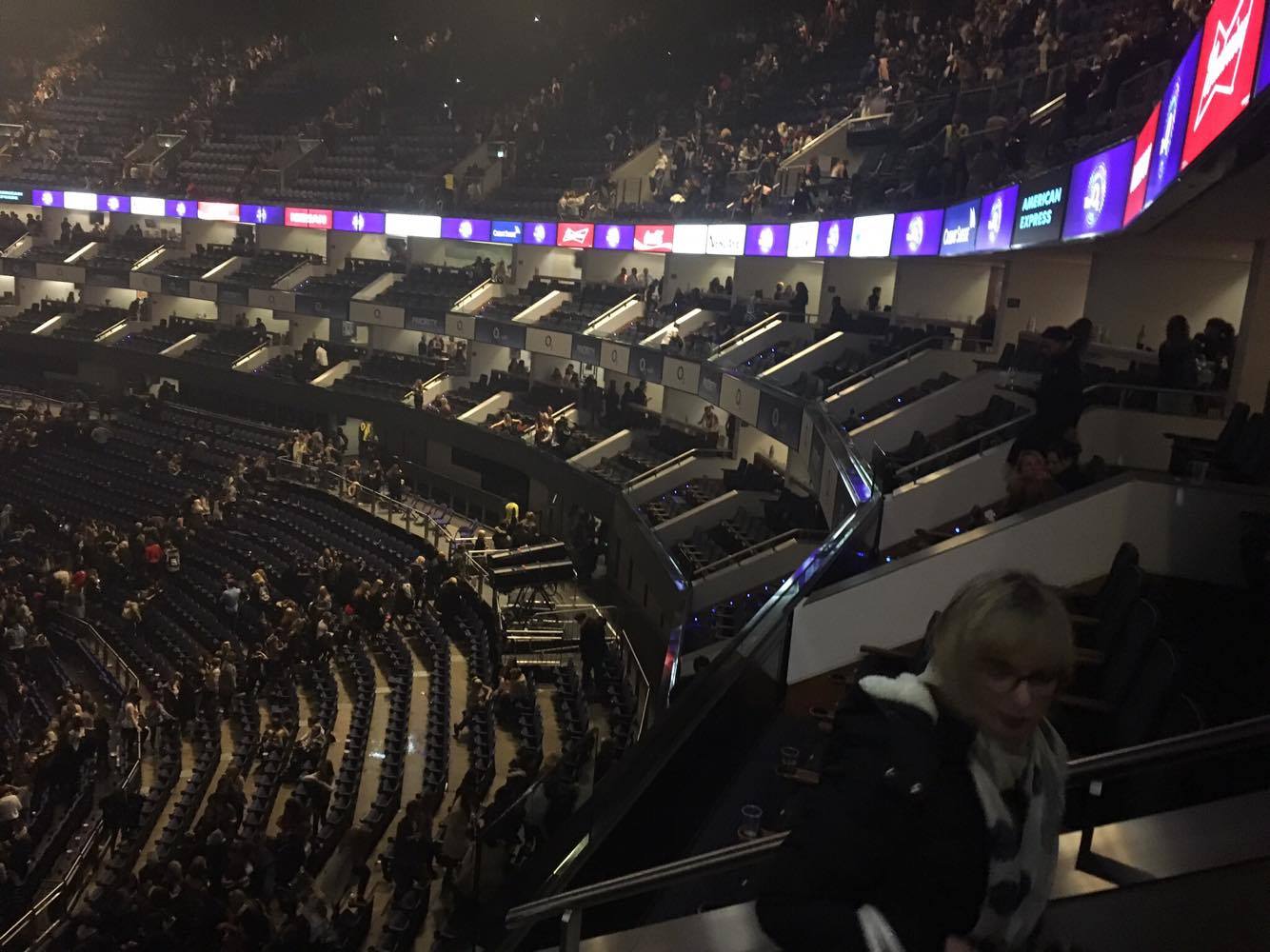 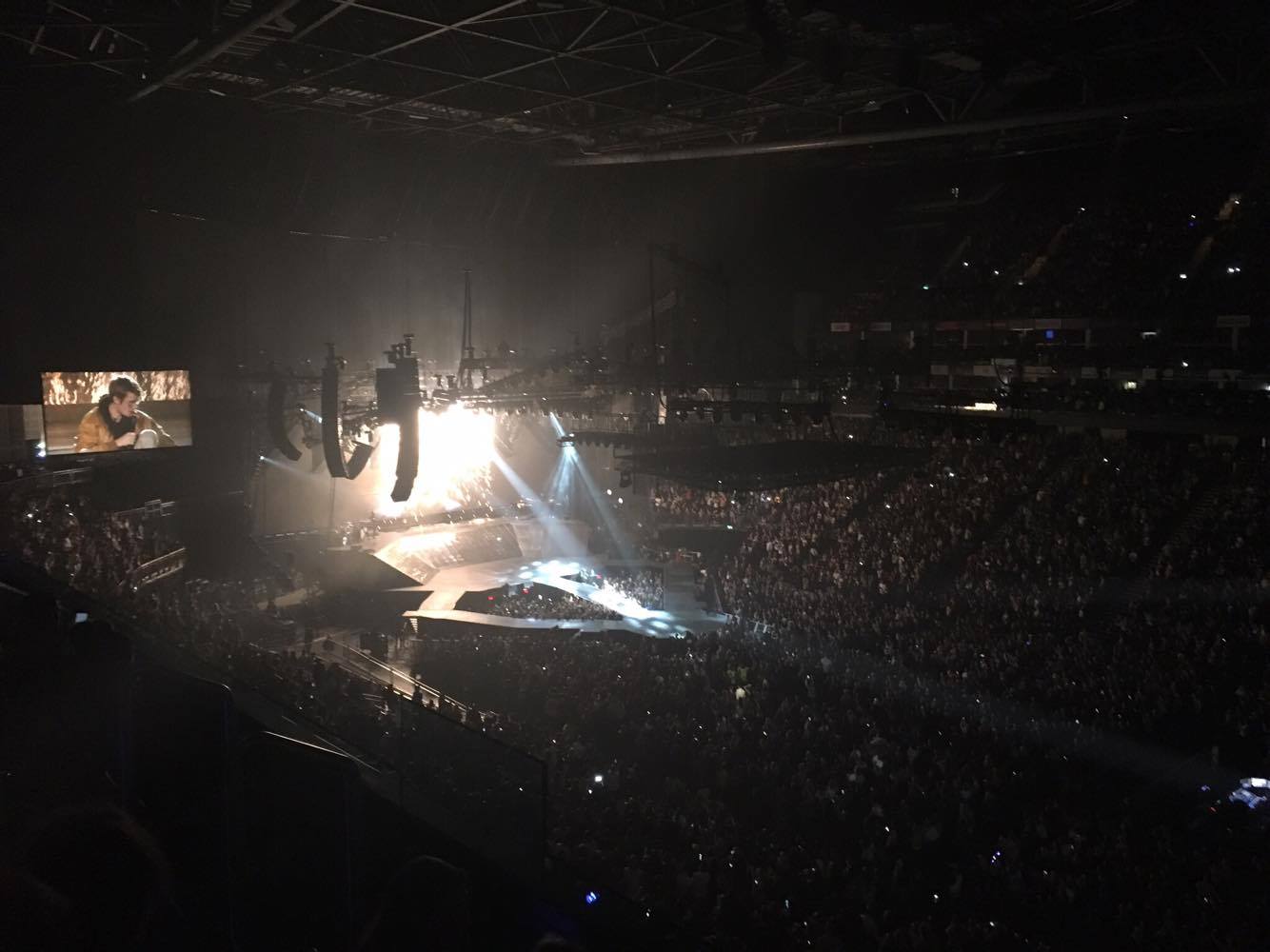 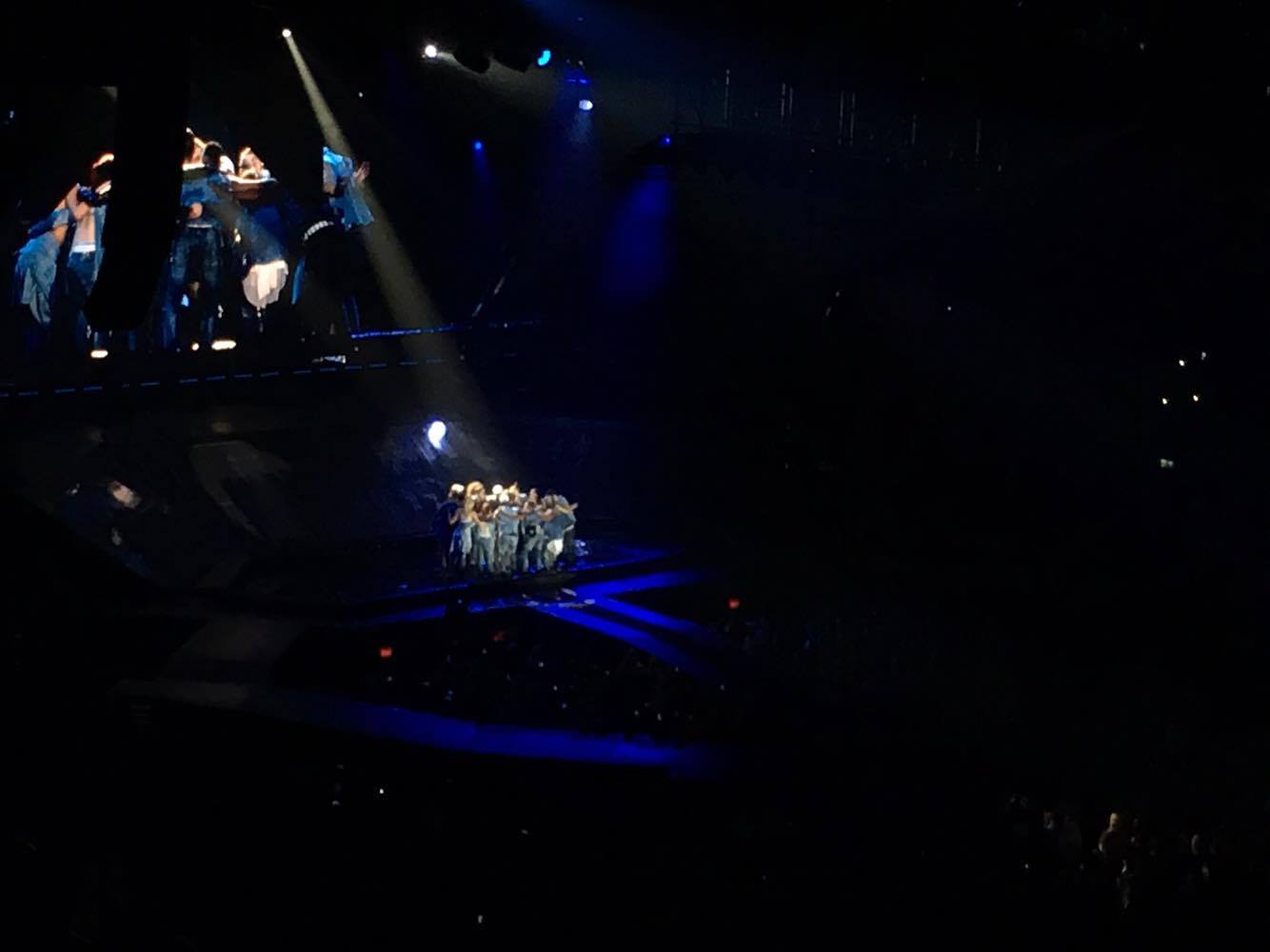 On Monday I was very lucky to have tickets to go and see Justin Bieber at the O2 Arena, London. Amazingly these were VIP tickets which allowed me to view the show in a box, something I was incredibly excited about. (For those of you wondering it’s not because I’m bffs with Biebs it’s because I am a partner of the John Lewis Partnership and won tickets in the ballot to sit in their box).

I’ve seen Bieber a few times at Capital’s Summertime Ball and Radio 1’s Teen Awards but never at his own tour so I was beyond excited. We had a few drinks in the VIP lounge and  then made our way to the box. It was all very fancy and we made it just in time for the first support act. They were average but the second act ‘The Knocks’ were actually so good and I really enjoyed them.

It’s always so exciting when the lights finally dim for the main act and when Justin emerged from below the stage the crowd went wild. How anyone can say he can’t sing is beyond me. His acoustics were absolutely insane and the whole performance side was incredible. It was all just so entertaining. I was so impressed with the whole show and was so glad he also added a few classics in there. I had such a great night thanks to JL and I hope I can see JB perform again next time!