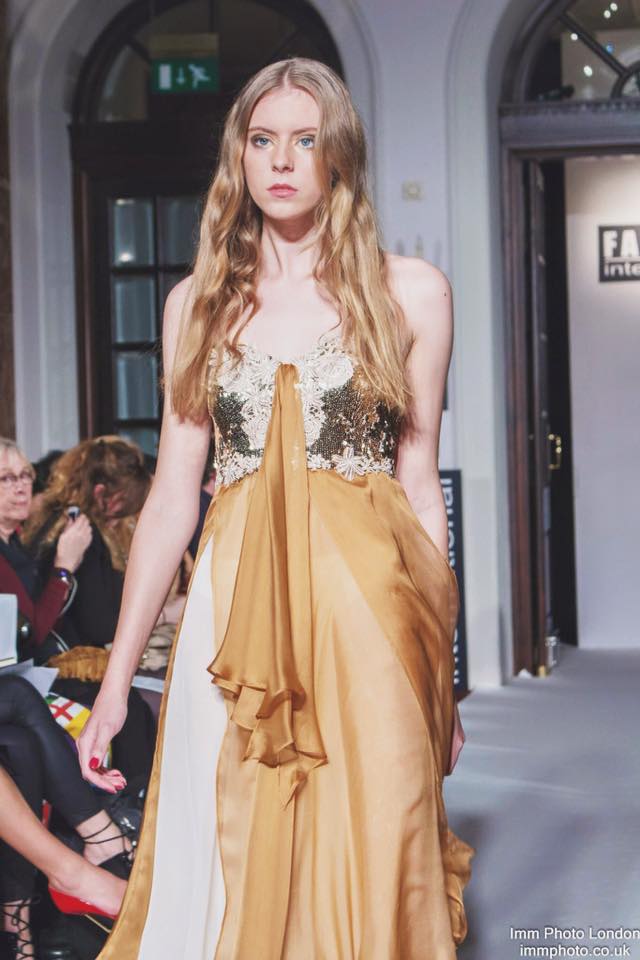 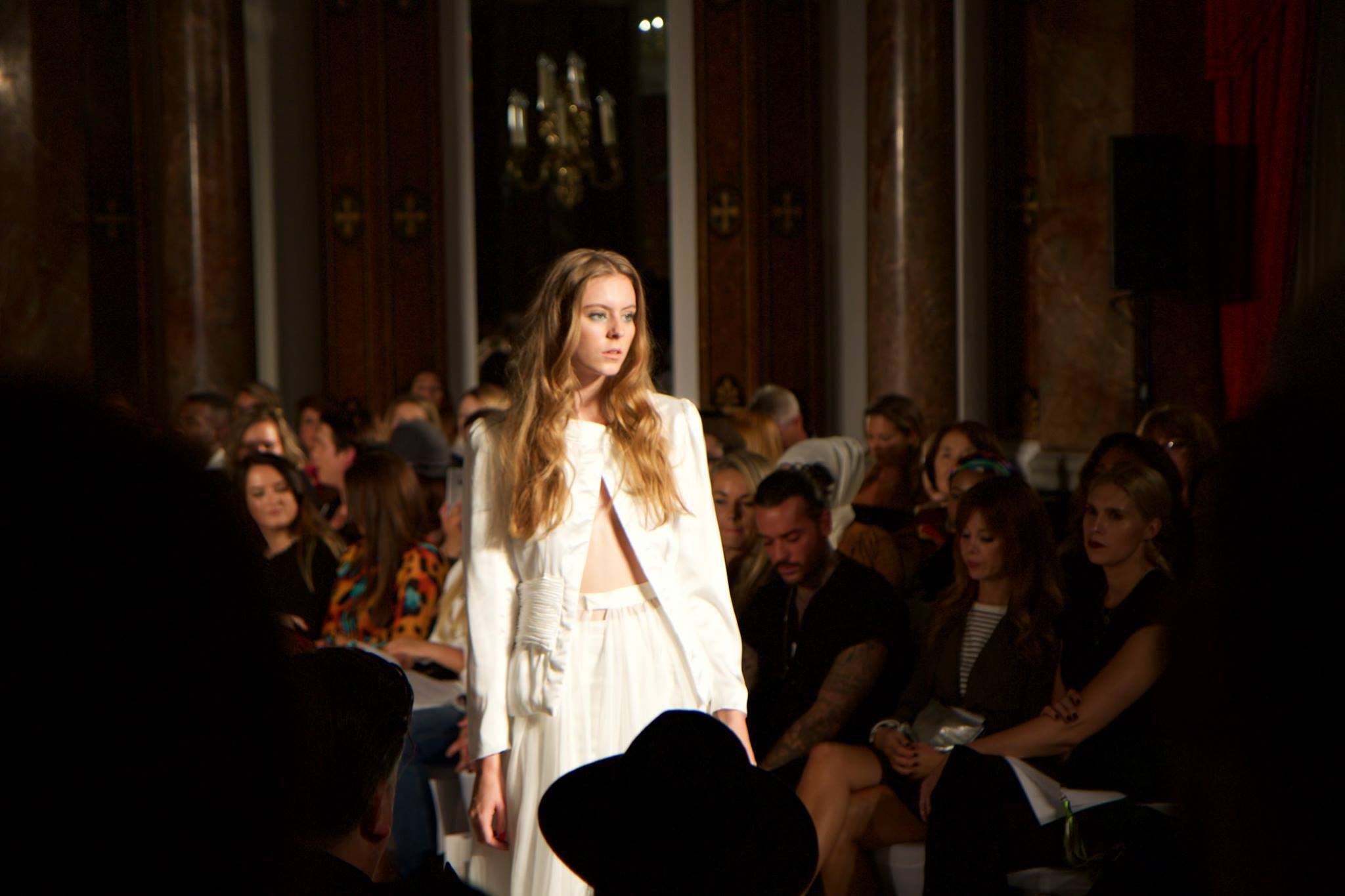 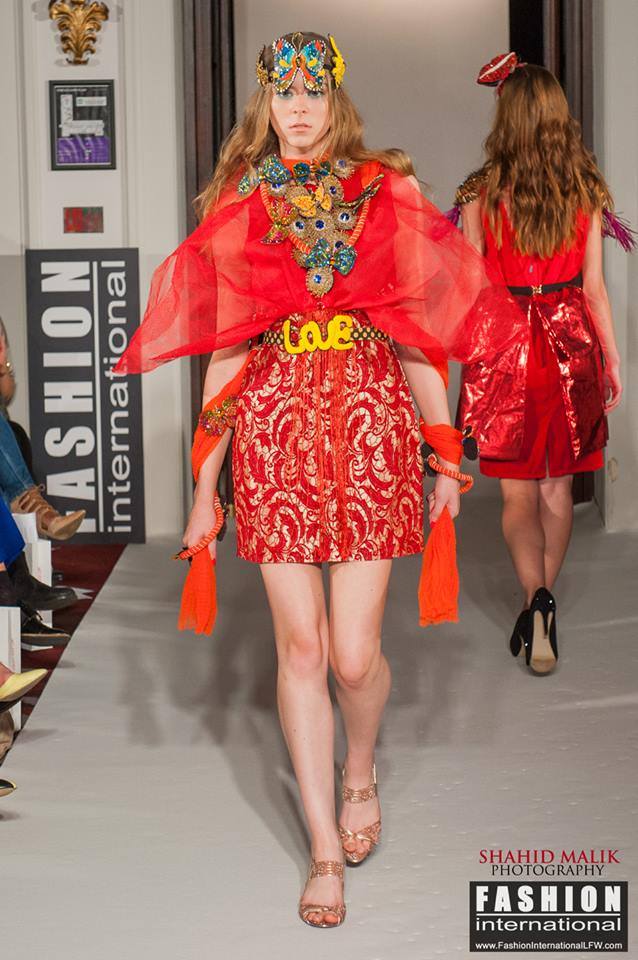 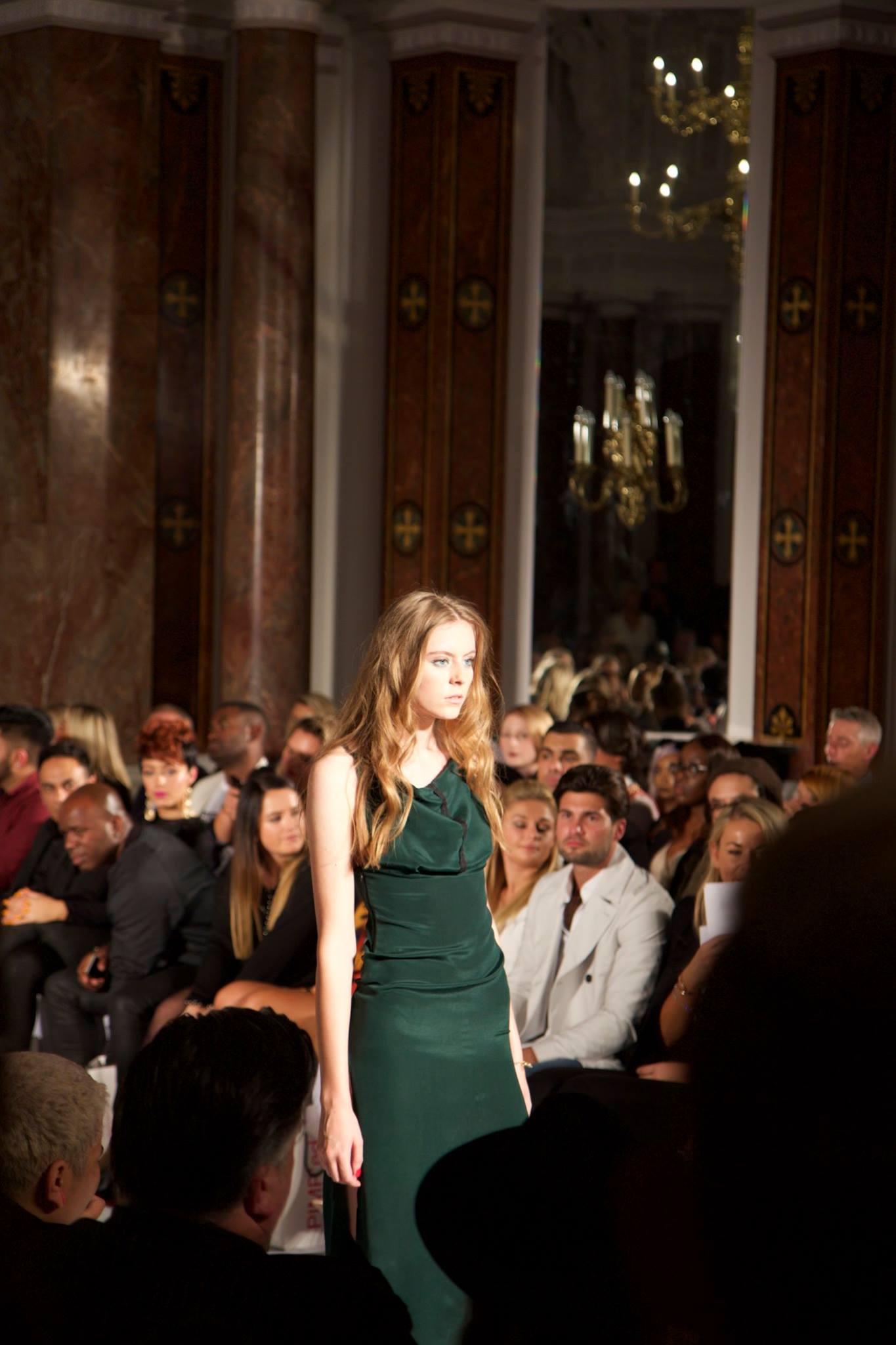 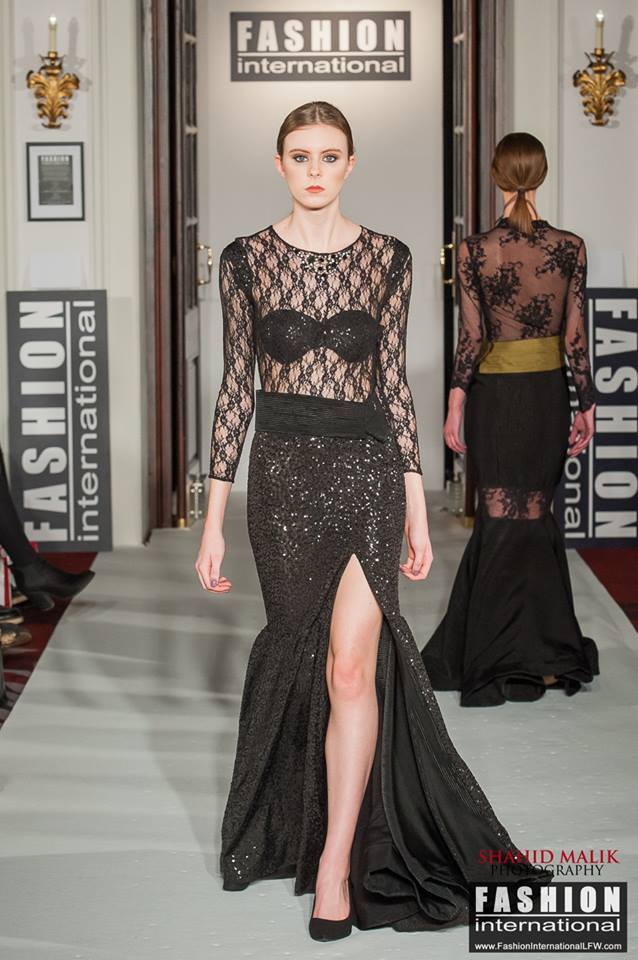 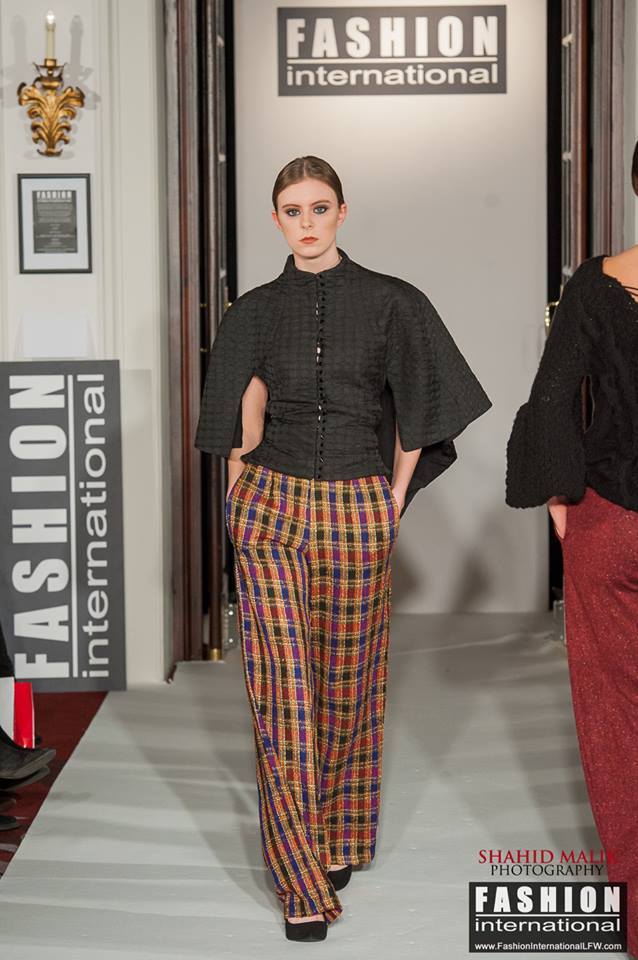 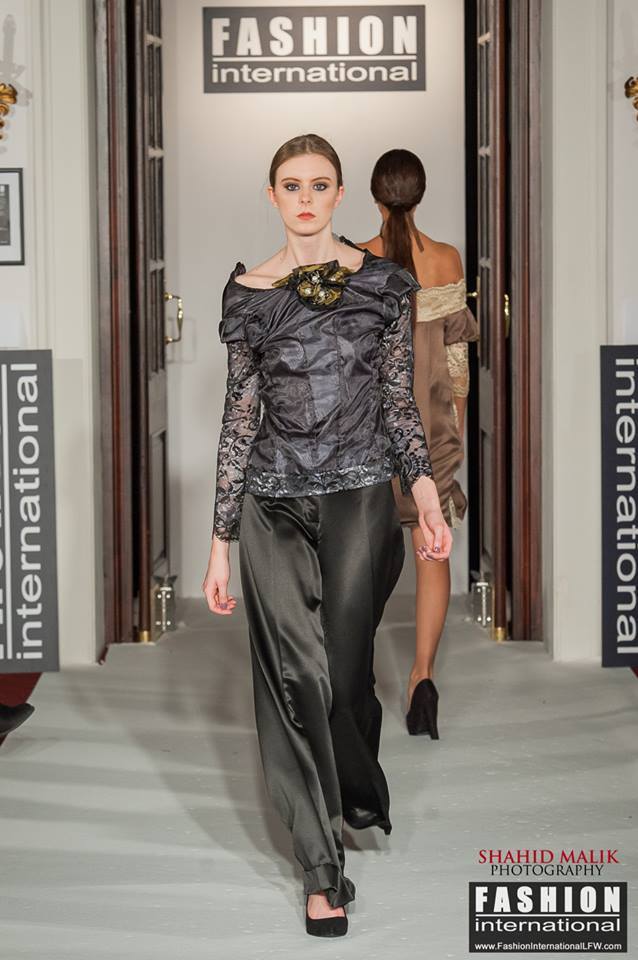 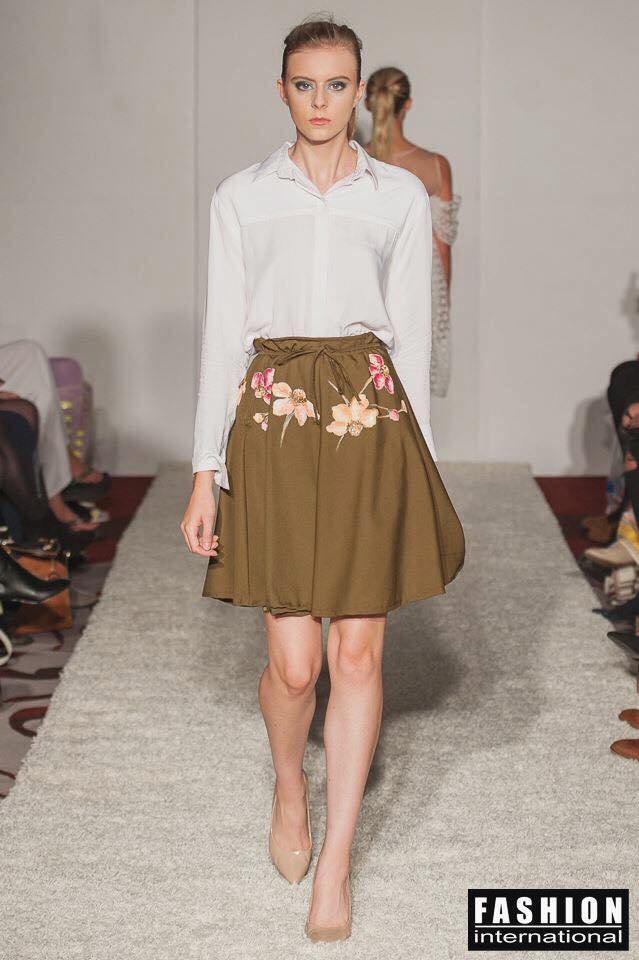 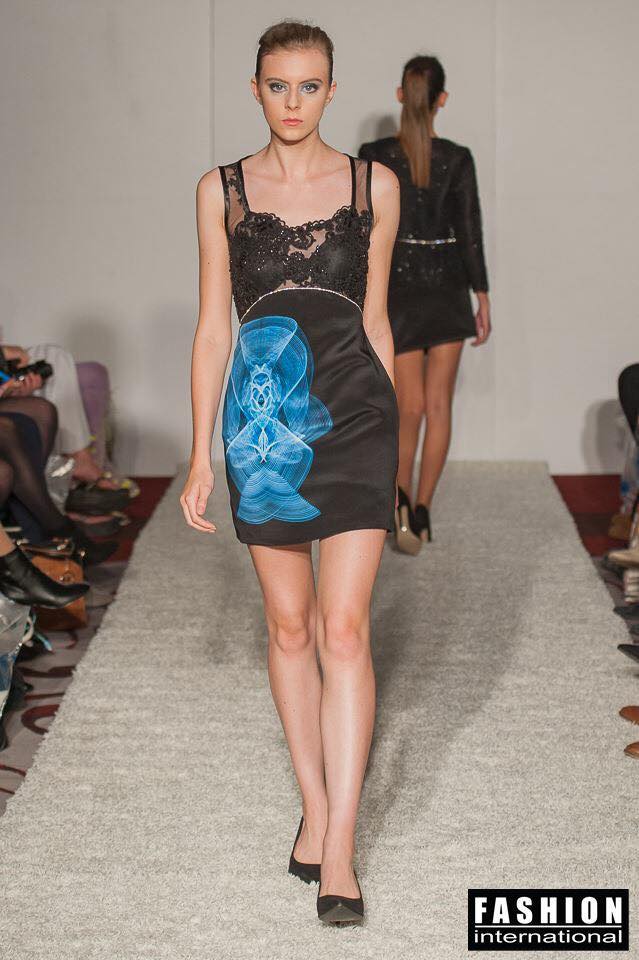 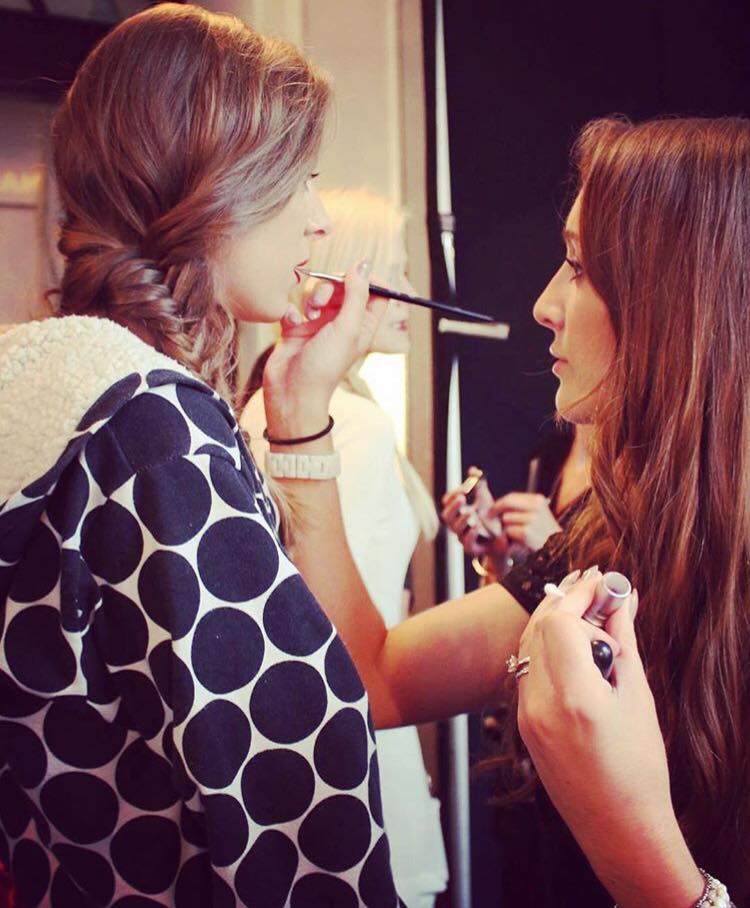 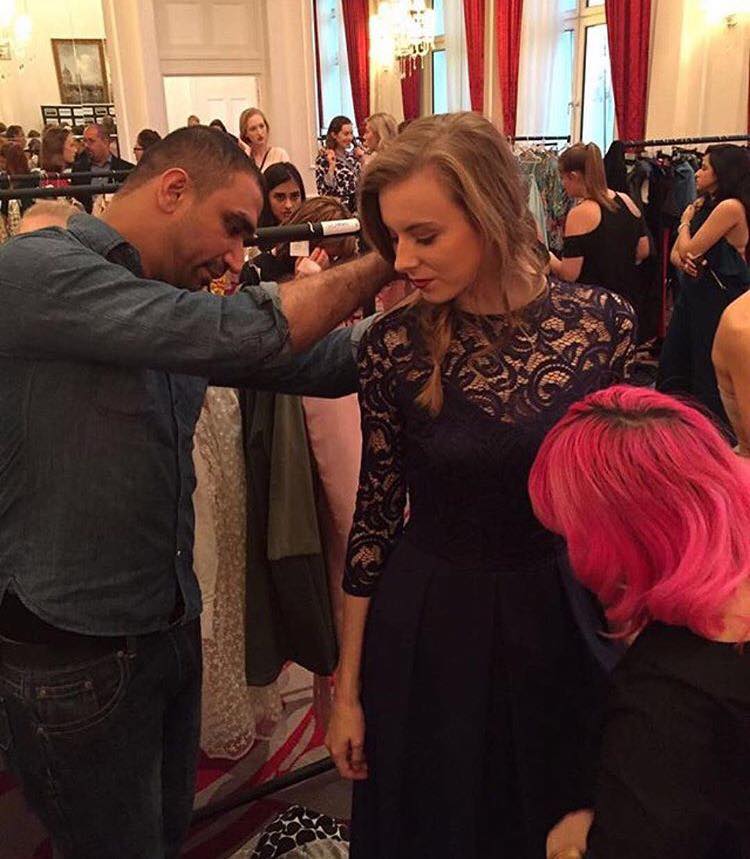 I’ve been so excited to write this after my post about how I got the opportunity to walk at LFW (you should defo have a read of it if you haven’t already. It’s kinda crazy haha!)

My first show was in September 2015 and it is a show called Fashion International at the beautiful Amba hotel in London. I was lucky enough to be invited back in February 2016 and September 2016 which was equally as amazing. A few months before you get split into 2 random pools as there is a number of different designers which means the models can alternate collections. I was model pool A and have been for the 3 seasons I’ve done. Months before, the show preparations begin with measurements, natural photographs and just general skincare. As well as making sure you have plenty of comfortable plain heels (although some designers supply them).

I remember the first time I did it I was so nervous and not knowing what to expect made it 10x worse. After all I had come from a small school charity show to a show on this scale in London.

You have to be there early but the day goes so quick and once the adrenaline kicks in the feeling is great. We started with our fittings which means you stand with your group whilst the designer picks outfits for everyone and creates an order for the show. This process can take so long especially if any of the outfits need alterations.  By this time a few hours have passed and it’s time for hair and make up in which you have constant touch ups throughout the day. The looks are always so good and I love this part so much!  If there’s time we have a chance to walk in our heels down the runway and then about an hour before the show we are ushered backstage. That’s where the madness begins but I think it’s one of my favourite parts. I can’t explain the feeling when the crowd settle down, the music begins and the lights go up. Despite nerves it is mainly just excitement and trying to be the best I can to show off the amazing clothes. At the SS16 show Tom Daley even attended which was very exciting!

After such a long day the show always goes so quick. You wouldn’t believe how crazy it gets backstage. Often you might have 2 outfits to wear for a designer but it’s when there is only a few girls on before you have to be back on when it gets stressful. Having people around you trying to get you dressed is always an experience but it’s part of the madness!

I am so lucky to have done 3 seasons and have met so many amazing people through this opportunity. I have had the pleasure of walking for so many talented designers for which I am very grateful for. So much goes into making the show and without the dedication from so many people it just wouldn’t be the same.

(I tried to summarise my experience the best I could but if you have any questions do feel free to comment or ask me on Twitter, I’ll be more then happy to answer!)