On Wednesday my parents and I decided to go to London to see Jersey Boys (a present for my dad’s birthday back in September). We didn’t actually have tickets so it was quite a spontaneous trip but it was a lot of fun. We started off by going to Leicester Square to purchase last minute theatre tickets and then from there we decided to do a bit of shopping in Oxford Street. It was so busy but it was nice to experience London around Christmas times with all the decorations and fairy lights. 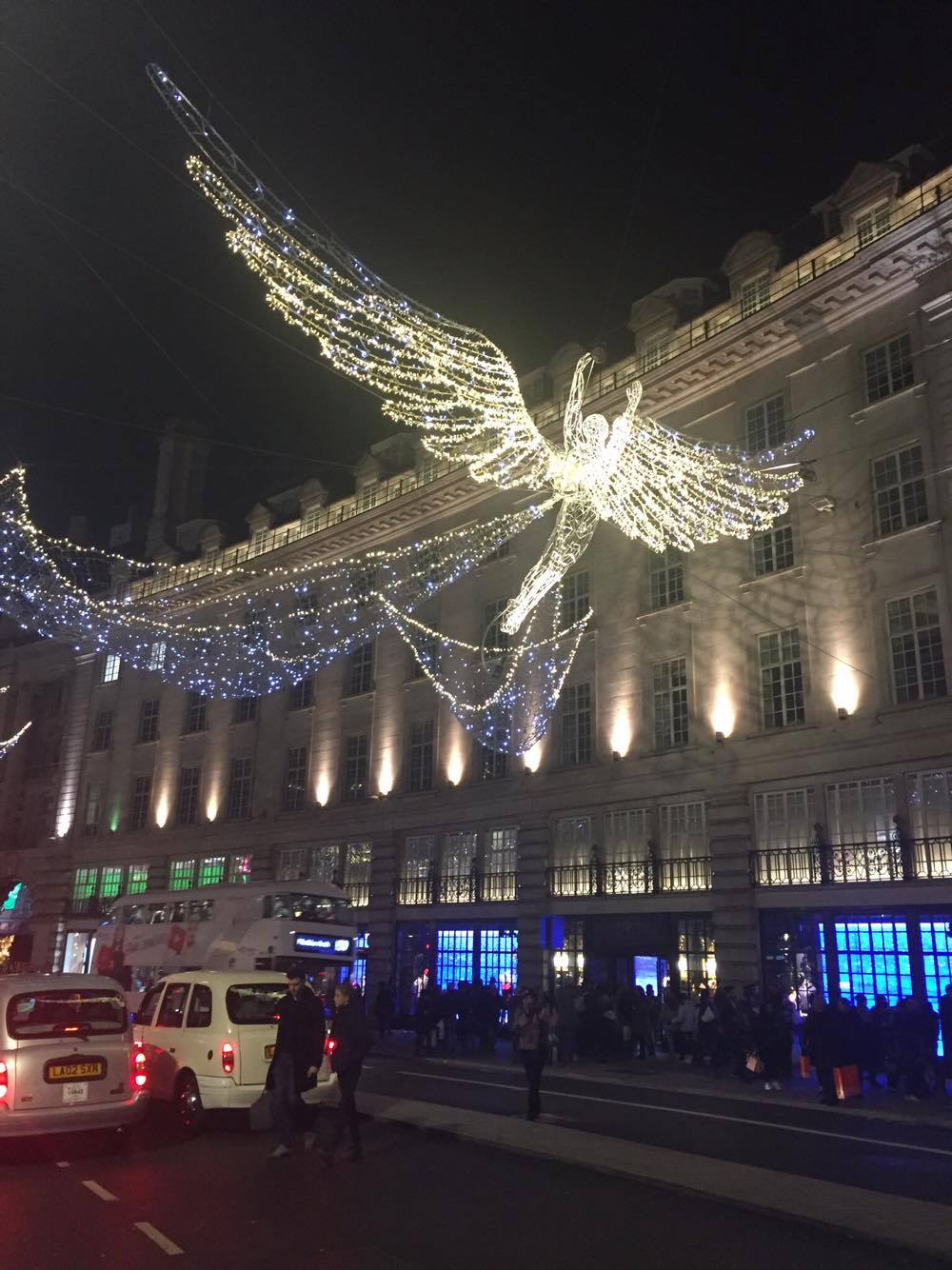 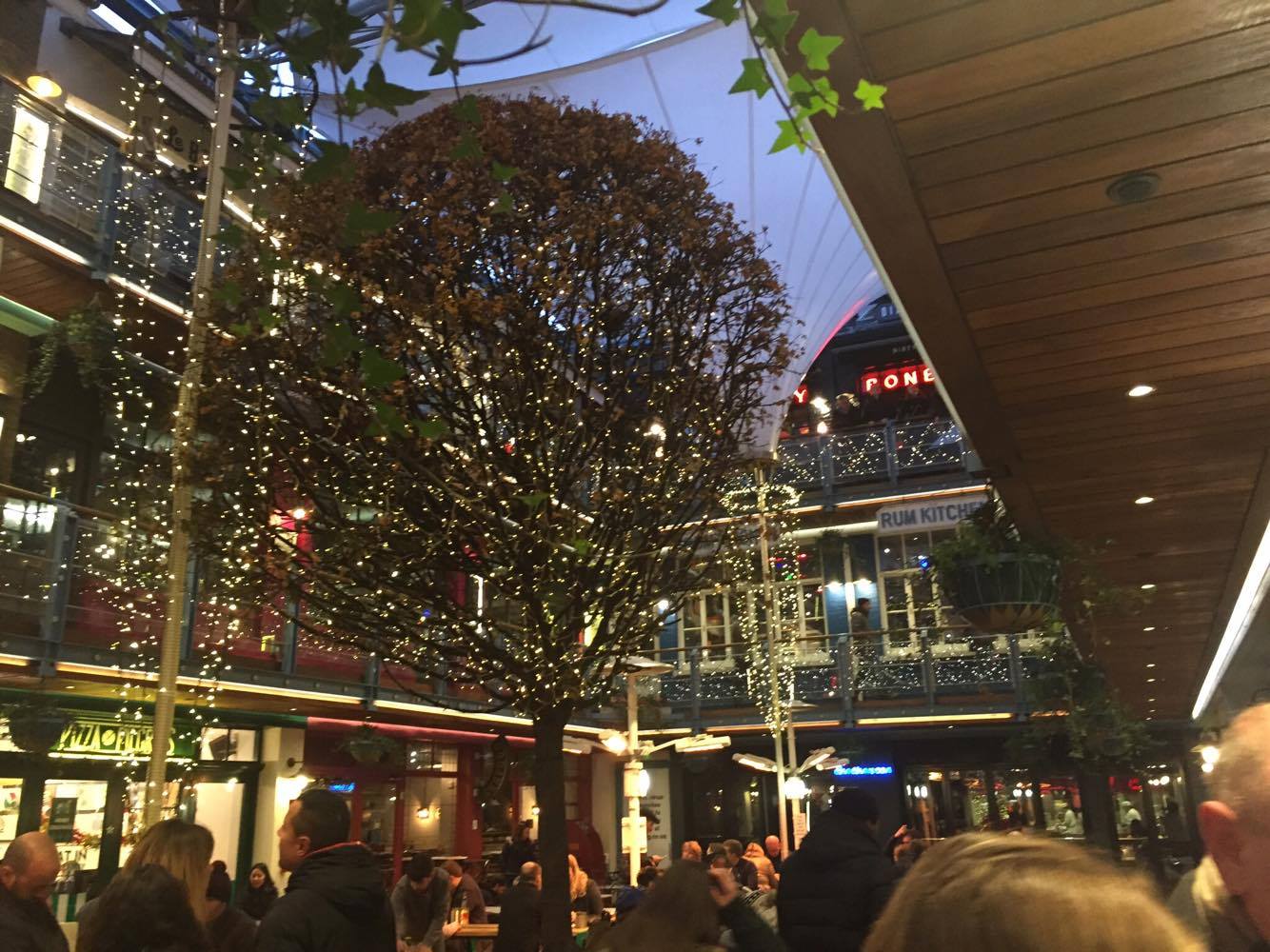 I managed to get my sunglasses stuck inside a top and was in the changing rooms for a whole half an hour in H&M which was eventful. Luckily my mum came to the rescue and went and told a worker whilst I escaped the embarrassing situation ahah. I managed to buy 2 pairs of shoes which were both in the sale from Zara and Next which is good for me as I hate the chaos of January sales. On our way to find a restaurant we came across the famous Carnaby Street which was amazing. The time of day was so beautiful as well with the lights.

IN A BOX FOR BIEBER 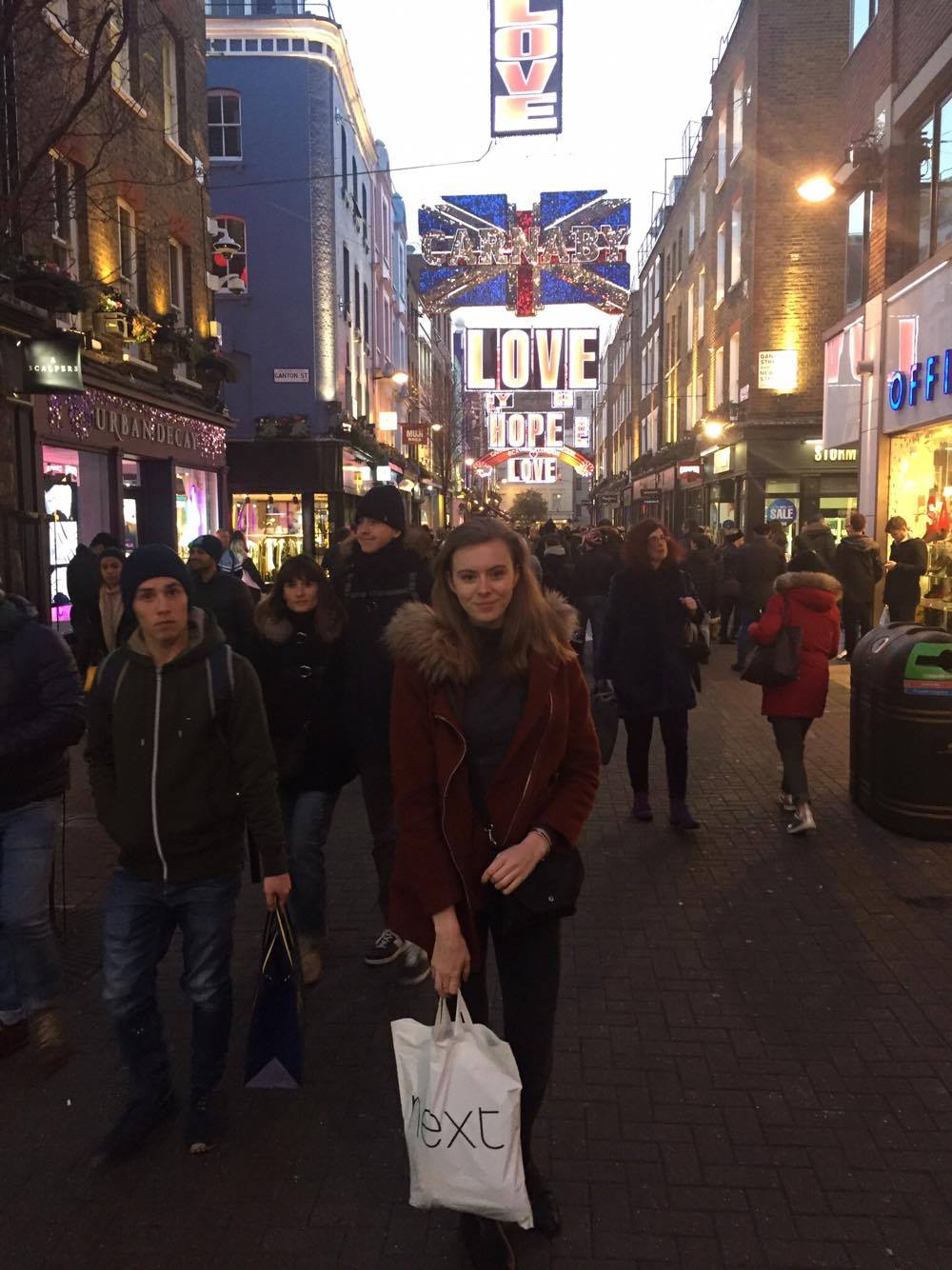 Before the show we decided to dine at Jamie’s Italian just opposite the theatre, I opted for a very nice Prawn linguine. For the show we had really good seats in the dress circle. I can’t explain how amazing the it was, it was so enjoyable and I would definitely go and see it again. It was so insightful learning the story behind Frankie Valli & The Four Seasons and being a fan of their music I thought it was brilliant. Dad said it’s his favourite musical he’s seen so it was a successful birthday present! 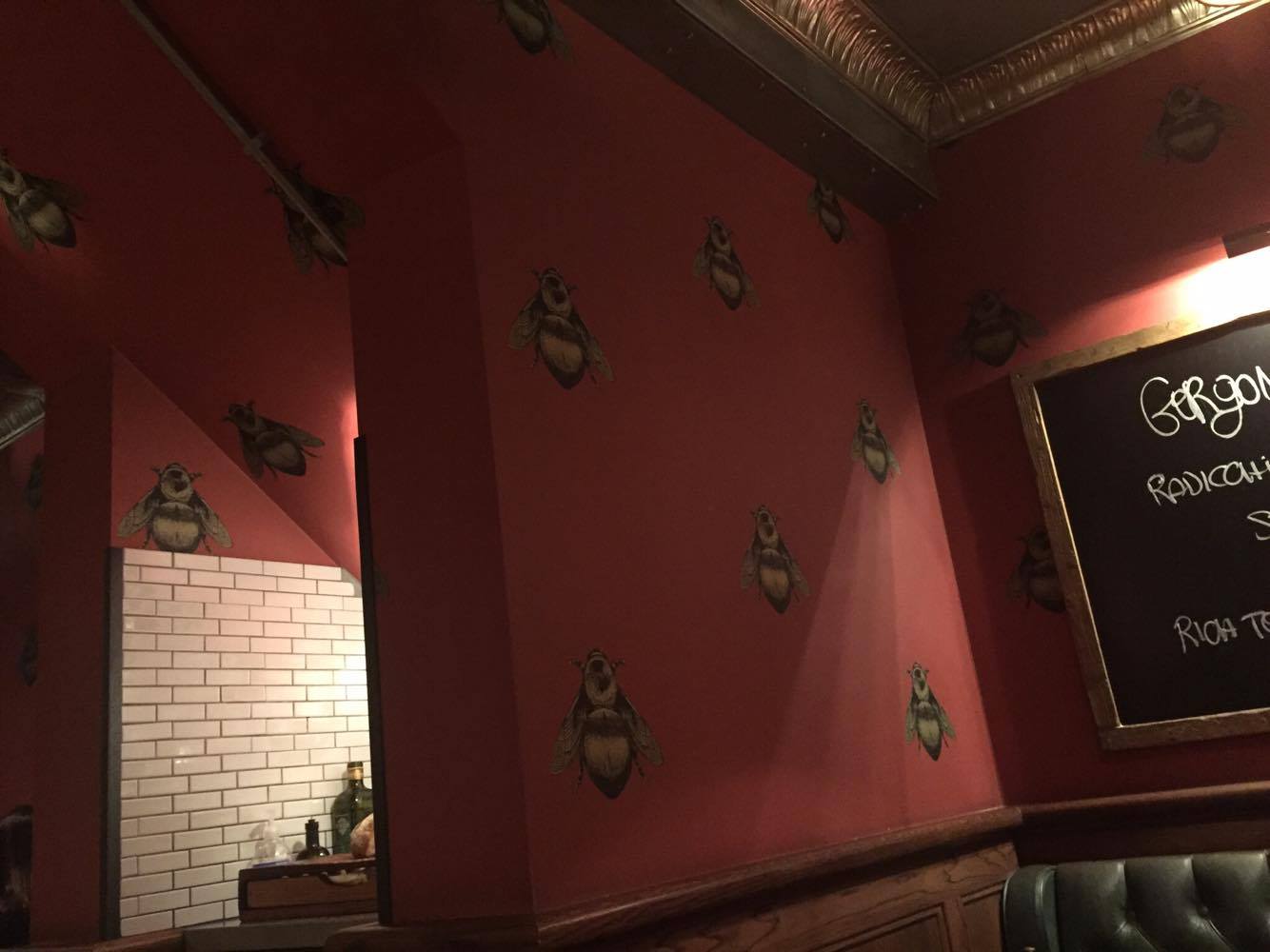 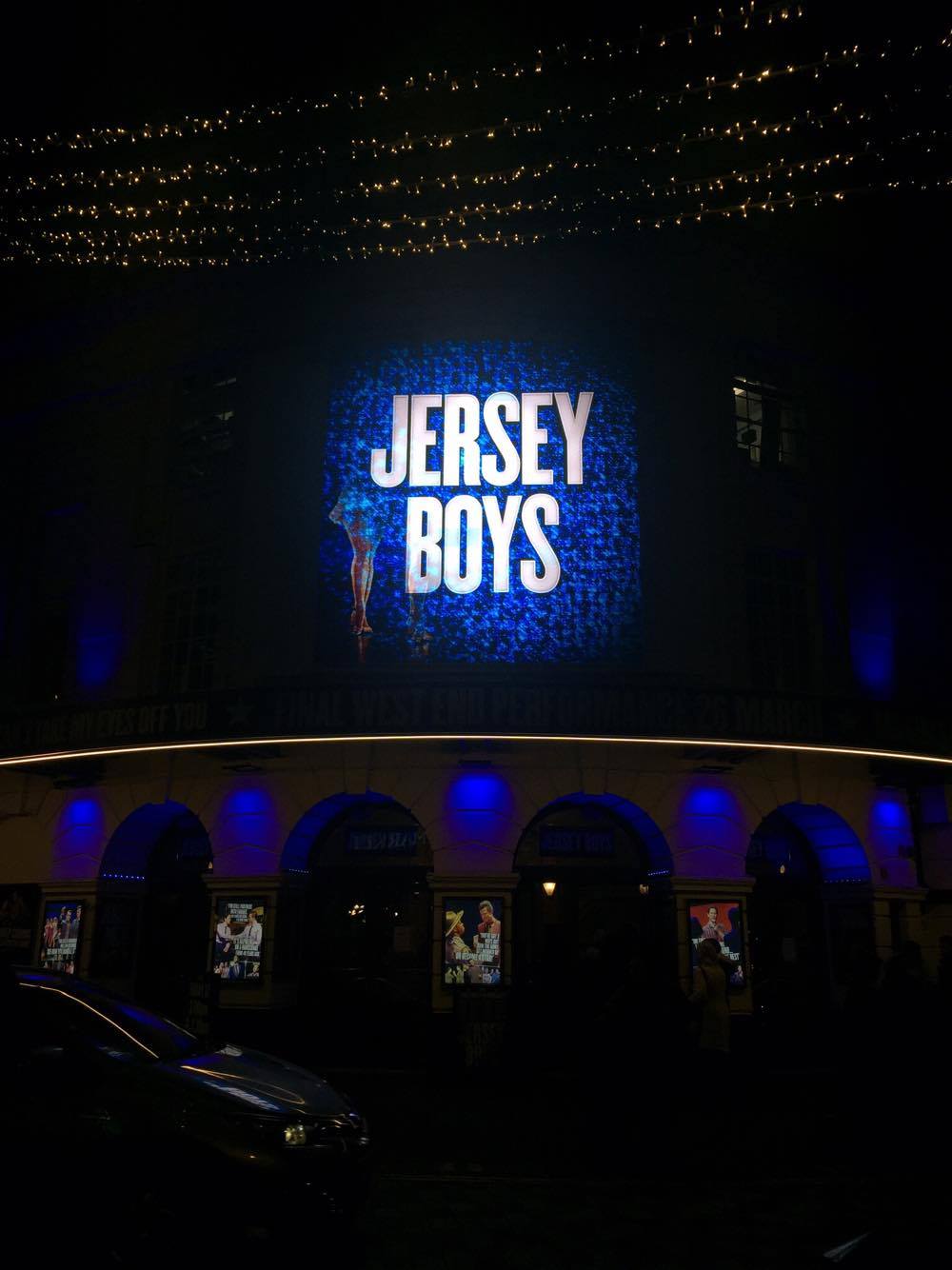 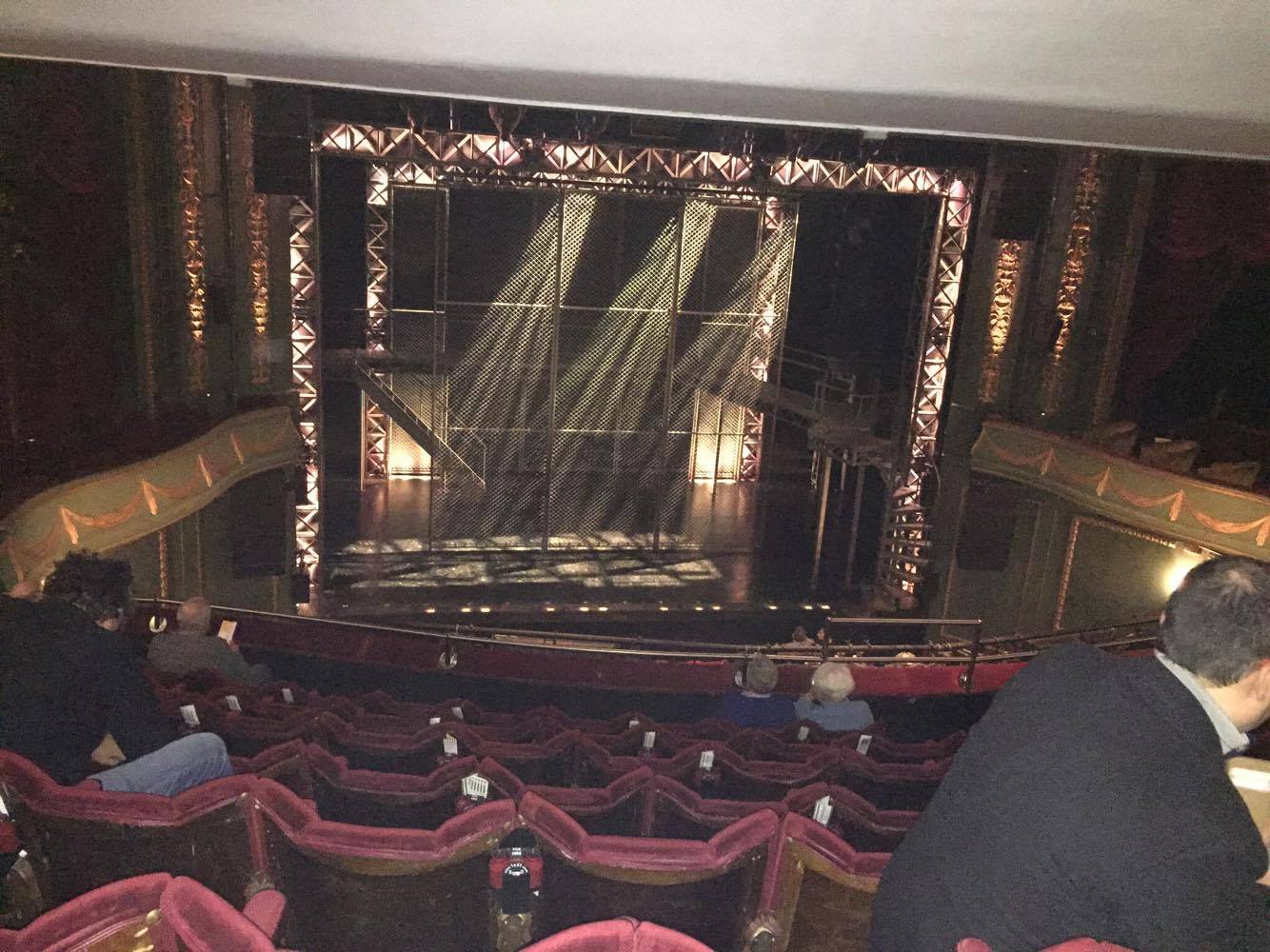 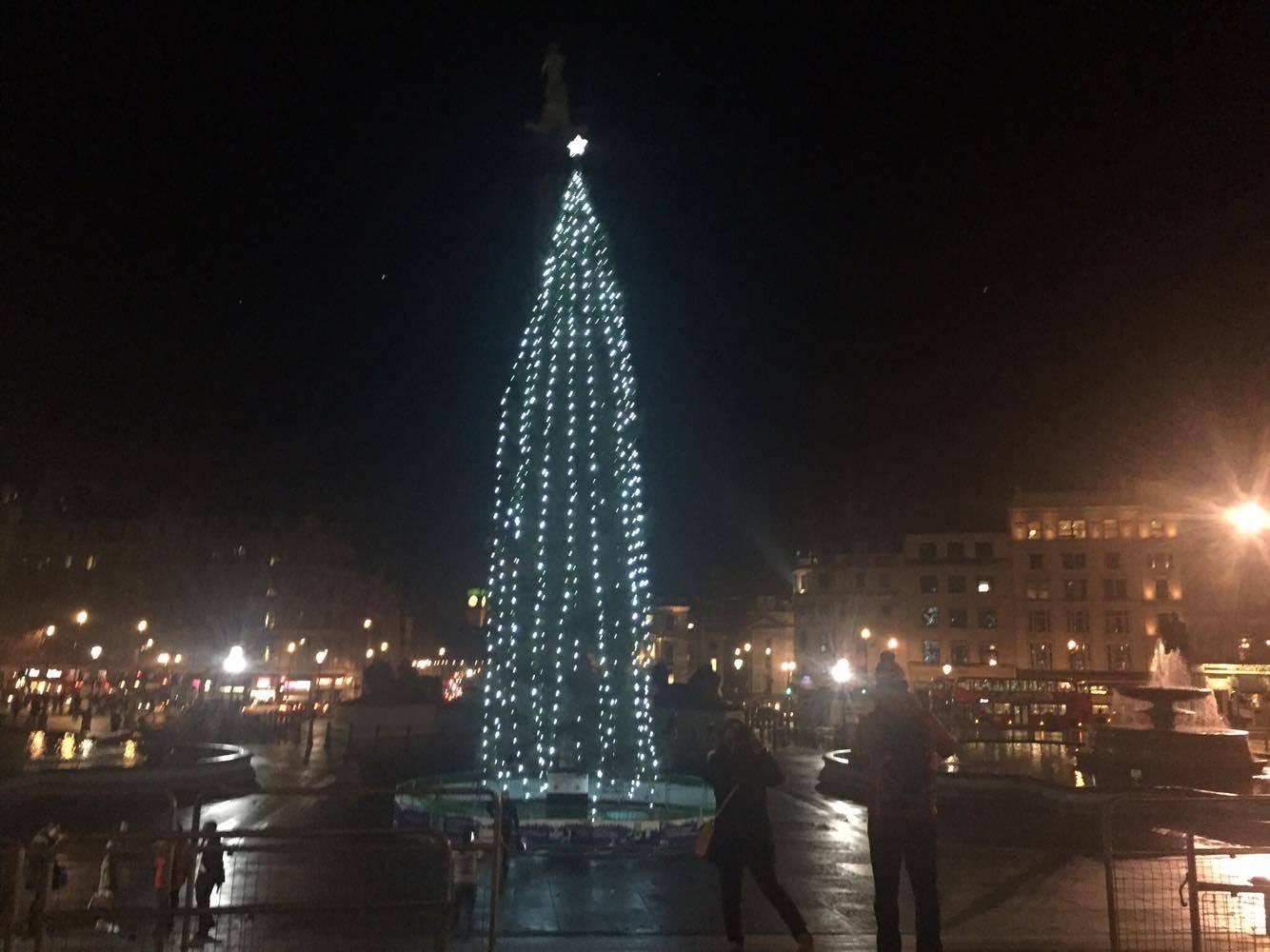