After eyeing up the new Olympus Pen since before November, I have finally been able to get my hands on it after months of it being out of stock! I am literally such an amateur with cameras so but I wanted to write this post to share what eventually made me choose it! 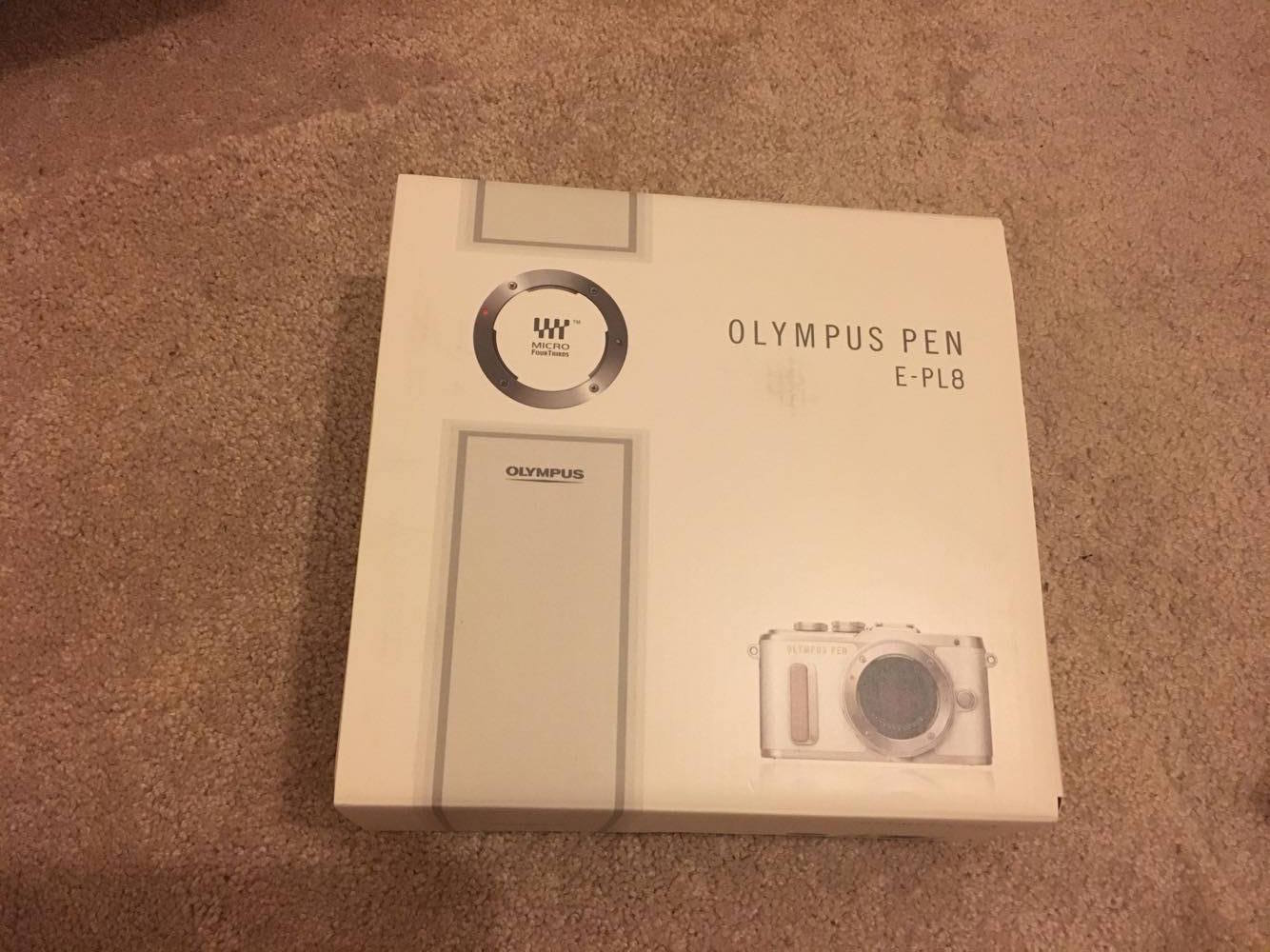 The other camera that was in the running at some point was the G7X but after speaking on the Jessops live chat I was advised that the Olympus was the better option for me plus the G7X was a lot more expensive. Although it is slightly more compact I think the pen is more of an investment especially as you can change lenses. I watched so many vlogs that Inthefrow  filmed using the pen and it definitely made my mind up as the quality was insane.

When I started looking I wanted a good quality, small and long lasting camera and I think the Olympus ticks all those boxes. Primarily I wanted it for my videos on Youtube but of course for photos too. Everything I’ve taken in the last year has all been on my iPhone 6S which has an amazing camera the actual phone is not reliable anymore and filming so much on my Italy holiday really took its toll.

I’ve only had it for a few days but the things that stand out for me are the quality, option to change lens and the overall look of the camera. I can’t wait to start using it! 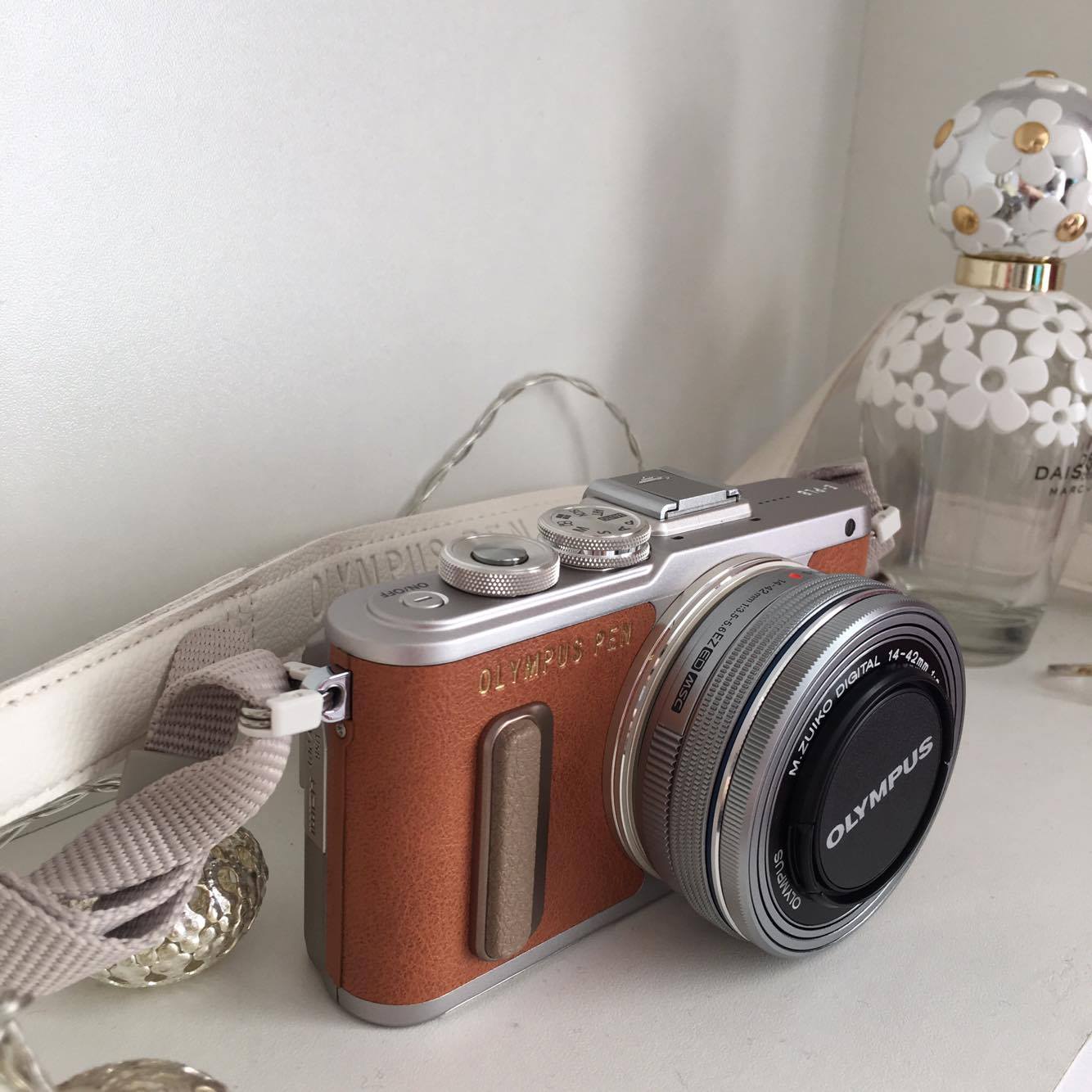 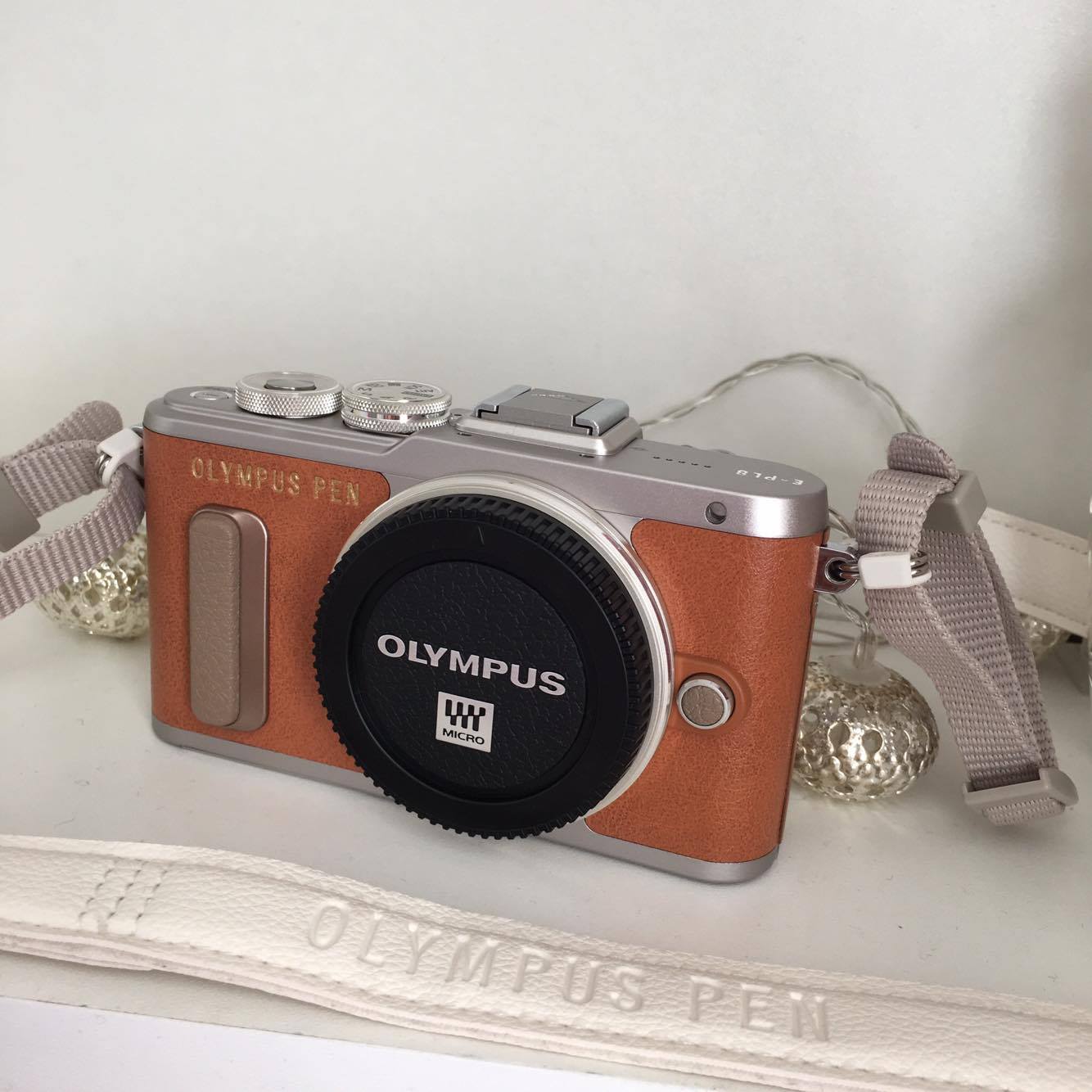 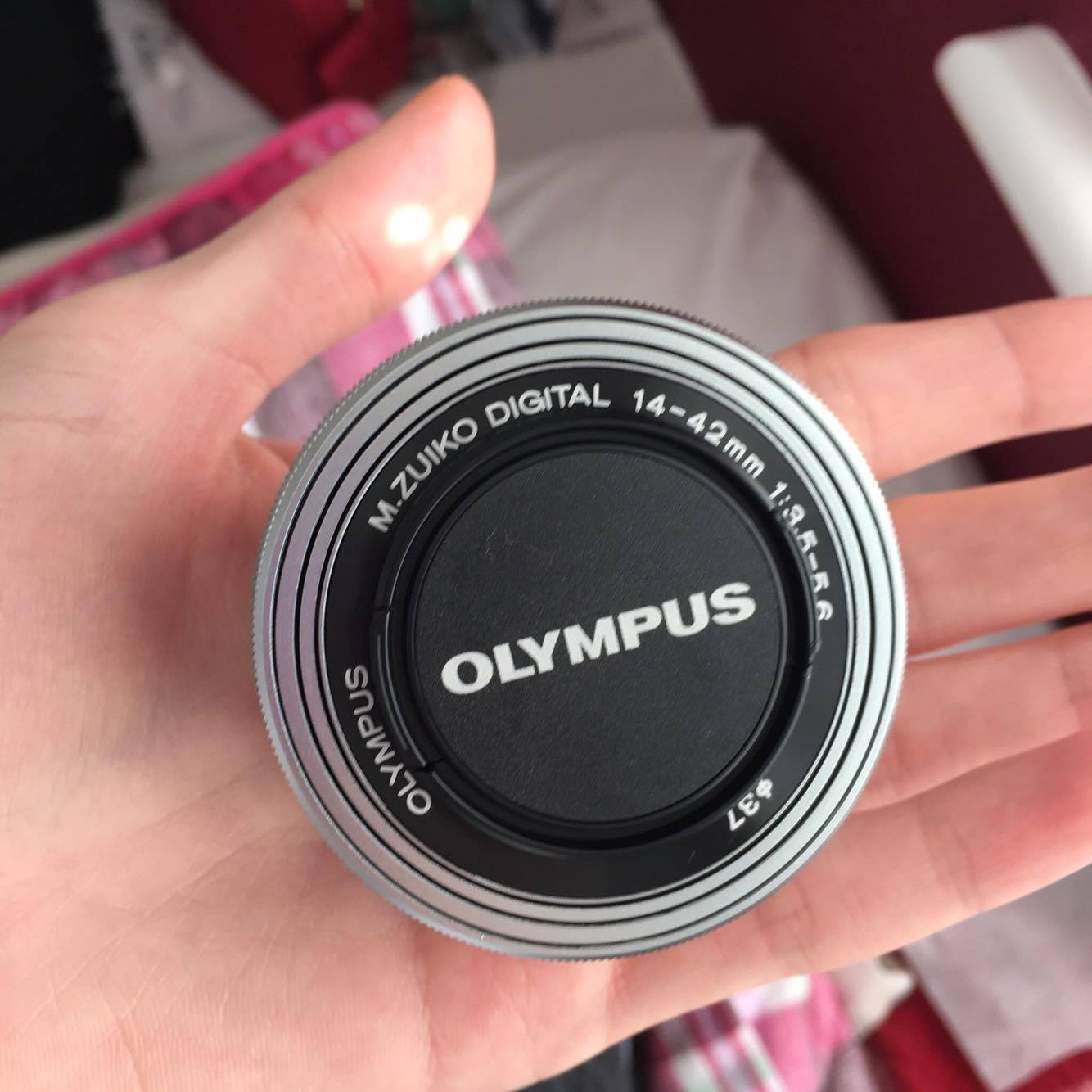 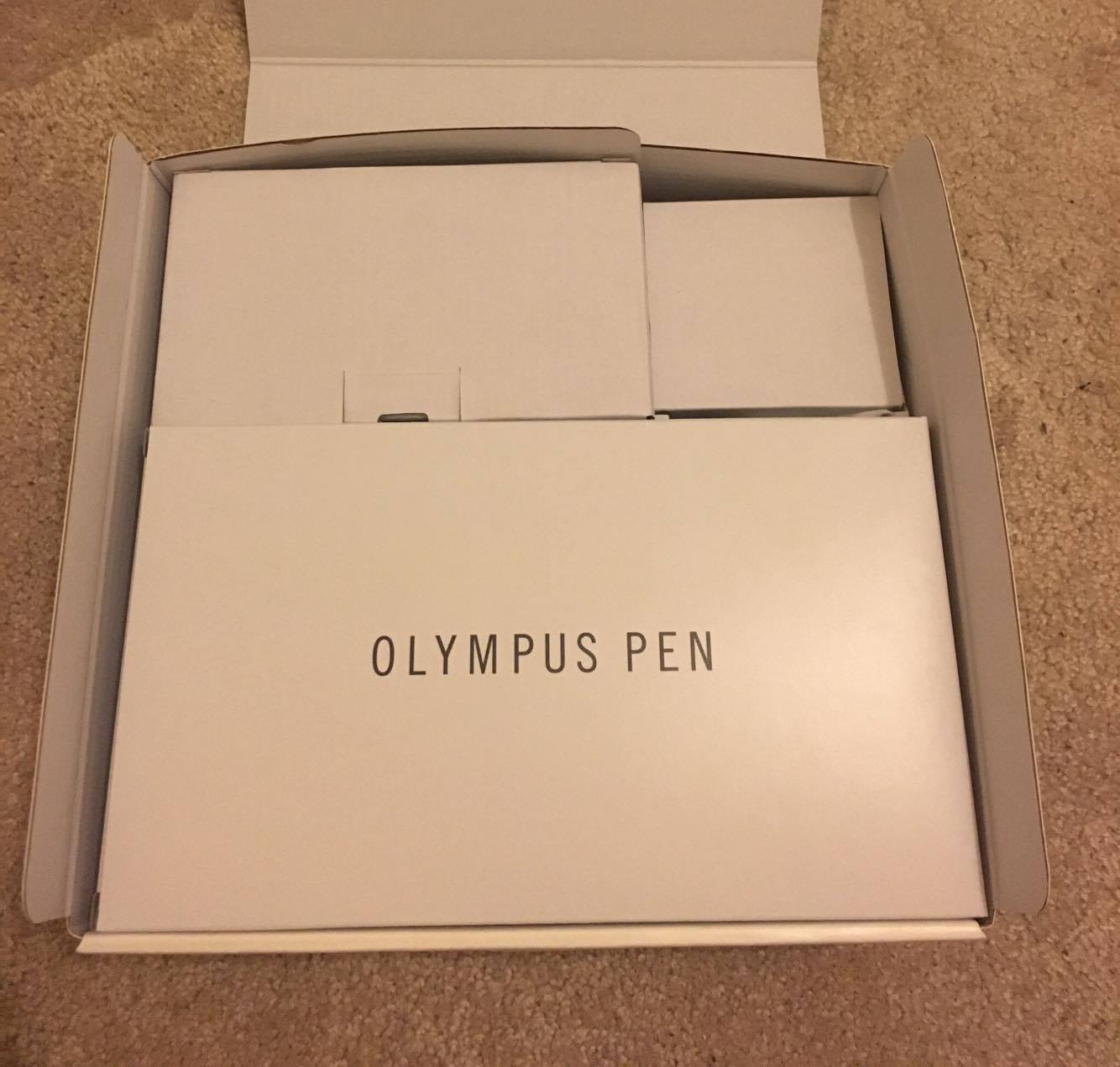