The black faux leather fur aviator jacket is the in-coat this season. After months of eyeing it up, I have FINALLY got my hands on one and wanted to write this so you can get the best one for your money.

For the whole of summer I had this ASOS version of the jacket in my wish list. 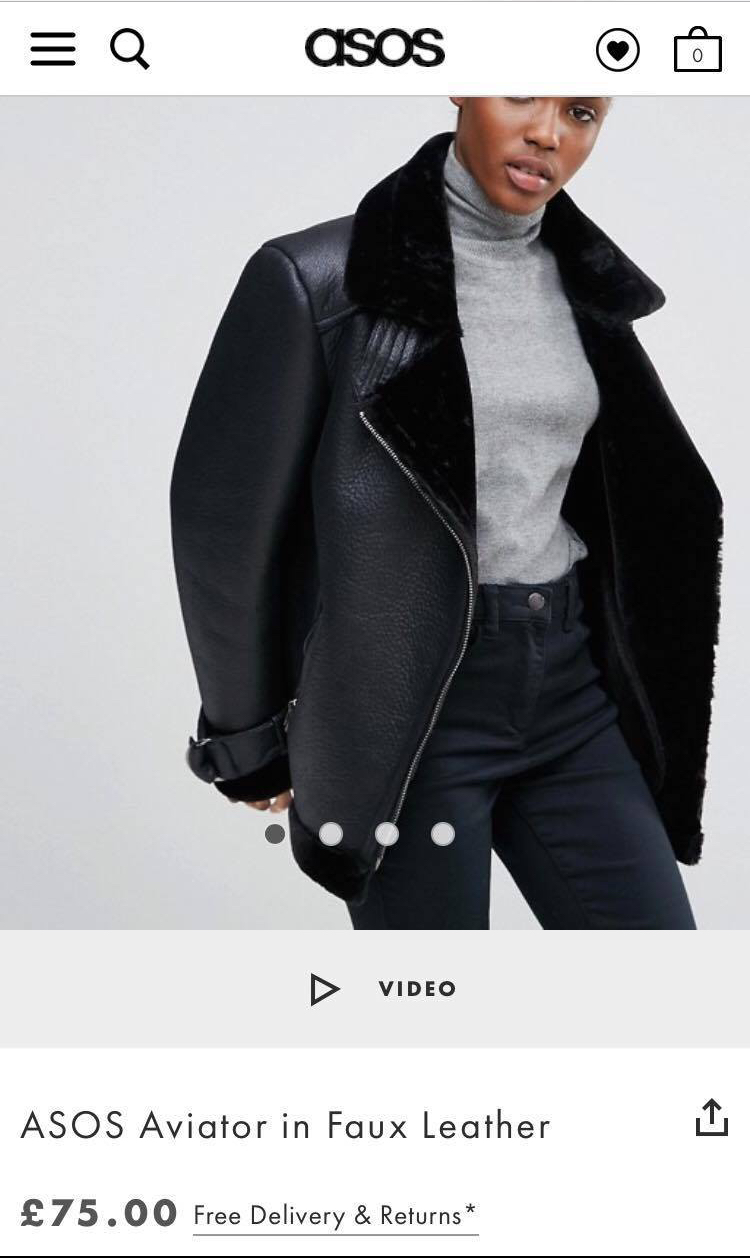 Being £75 I kept this sitting in my wish list until I needed it in the Autumn/ Winter months which was a good move because many other versions of it slowly crept online.

I saw New Look’s rendition of the coat on Asos and after asking Nat and Elana for a second opinion between the Asos £75 version and the New Look £59.99 version, they both said the New Look one. Lets be honest they both look exactly the same so it would’ve been silly for me not to order the cheaper one. Not only that but I actually managed to get it when Asos were doing a cheeky 20% so that was great but remember you can still get a 10% with student discount and in New Look stores/online!

I literally can’t be happier with it. It’s perfect and so so warm with the inner fluff. I originally ordered a size 6 but a size 8 is much better in the arms especially with jumpers underneath.

The New Look version is by far the best one amongst the other high street shops that I’ve seen in terms of quality and price! You literally can’t get it anywhere else without it being  over £75. So if you’re looking for this beaut coat and value for money you can get it here. 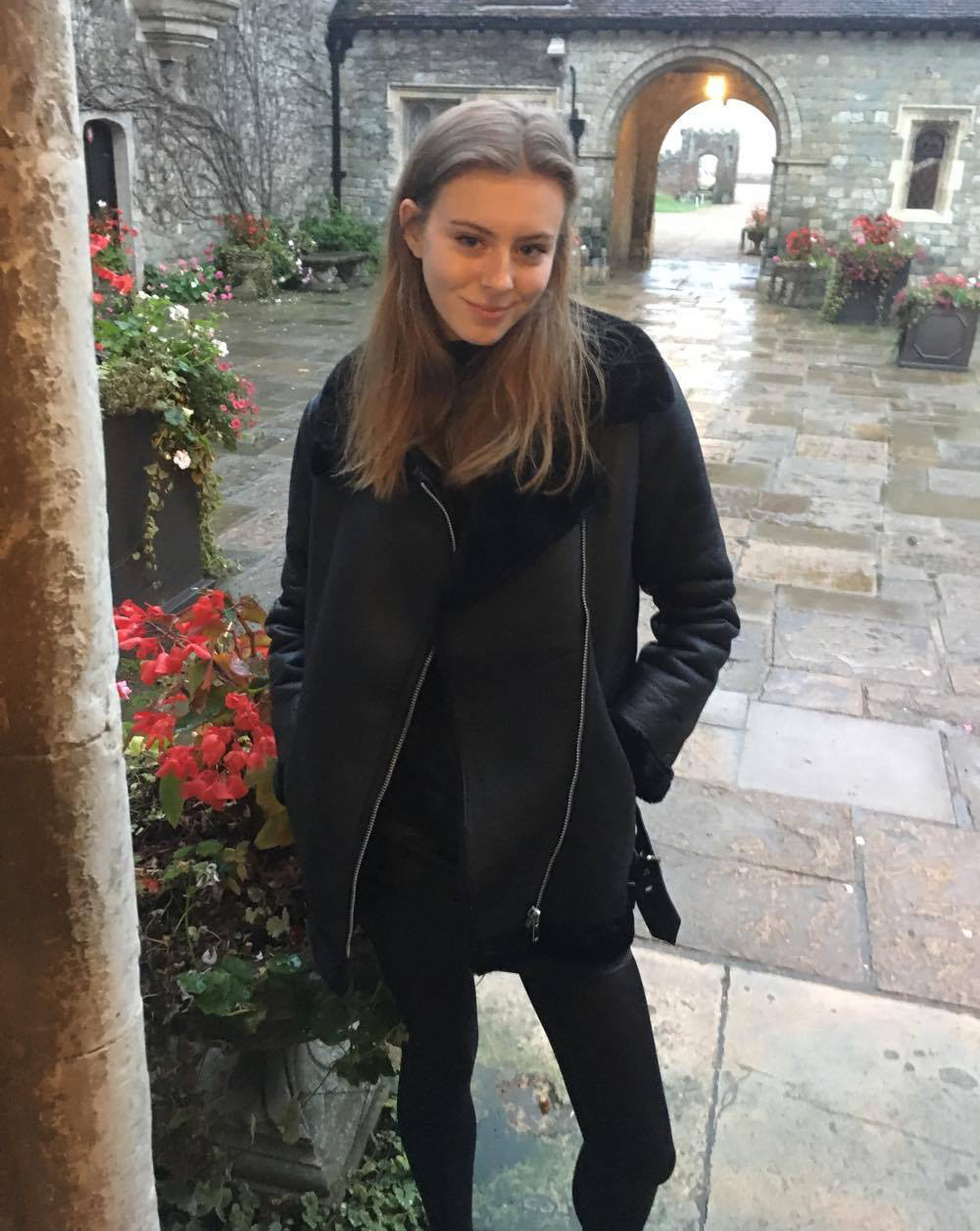 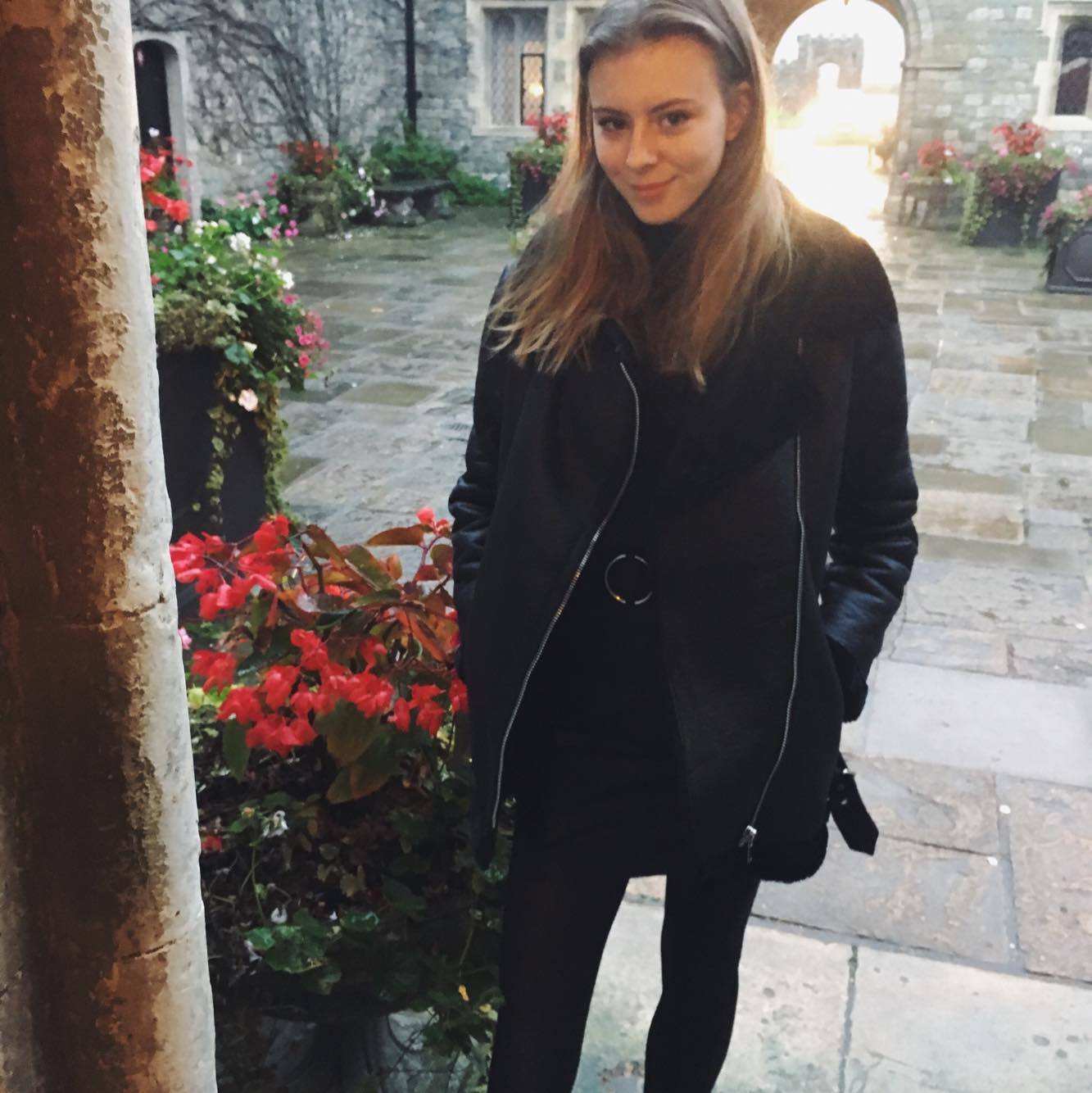 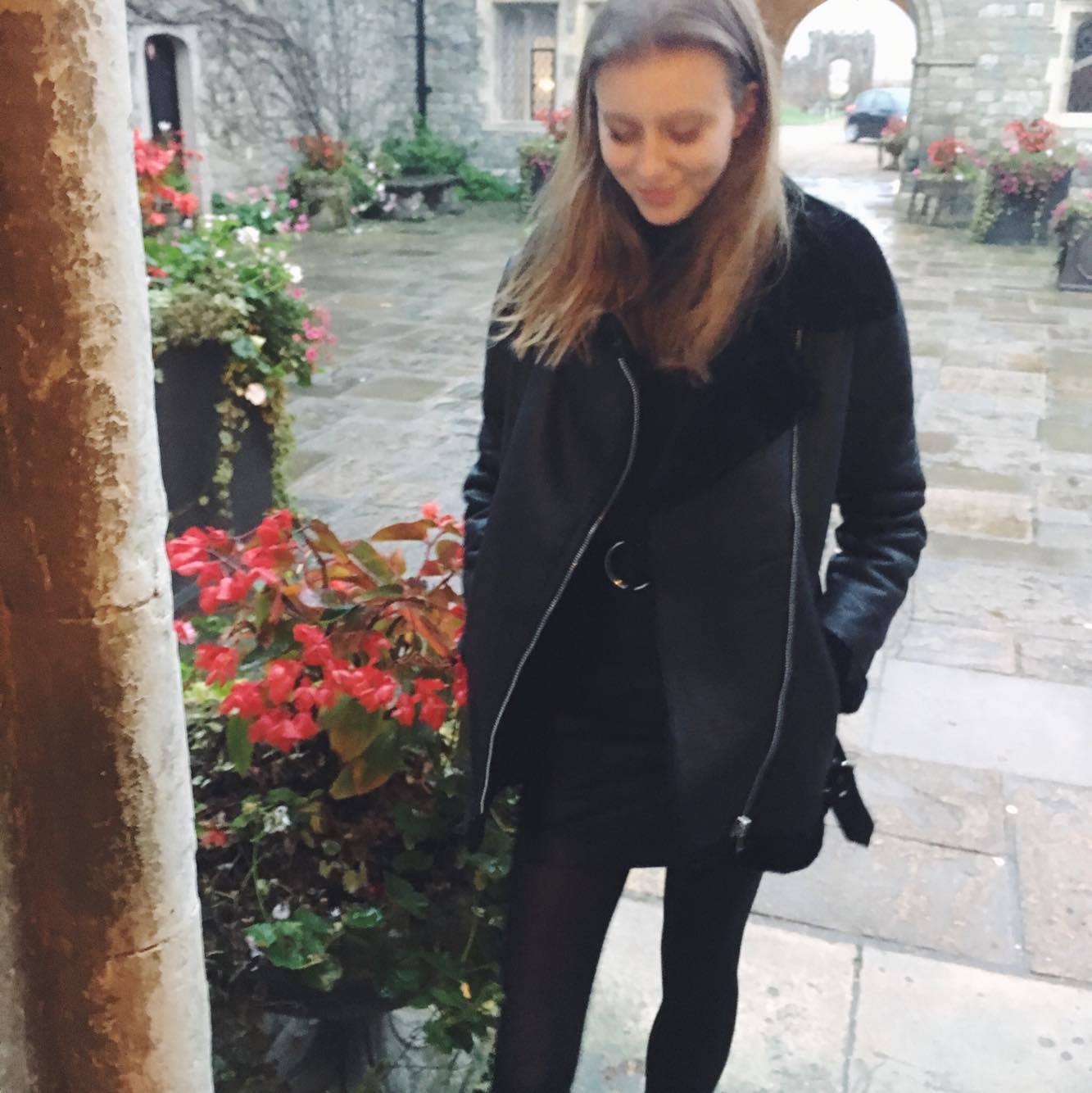