Day 2 consisted of us hopping on a boat from Dubrovnik’s old port for around 150 kuna to the small island of Lokrum. The boat ride was extremely convenient and ran regularly, only taking 15 minutes. Not knowing what to expect from the island but hearing many compliments about it, we set the whole day aside to explore it. 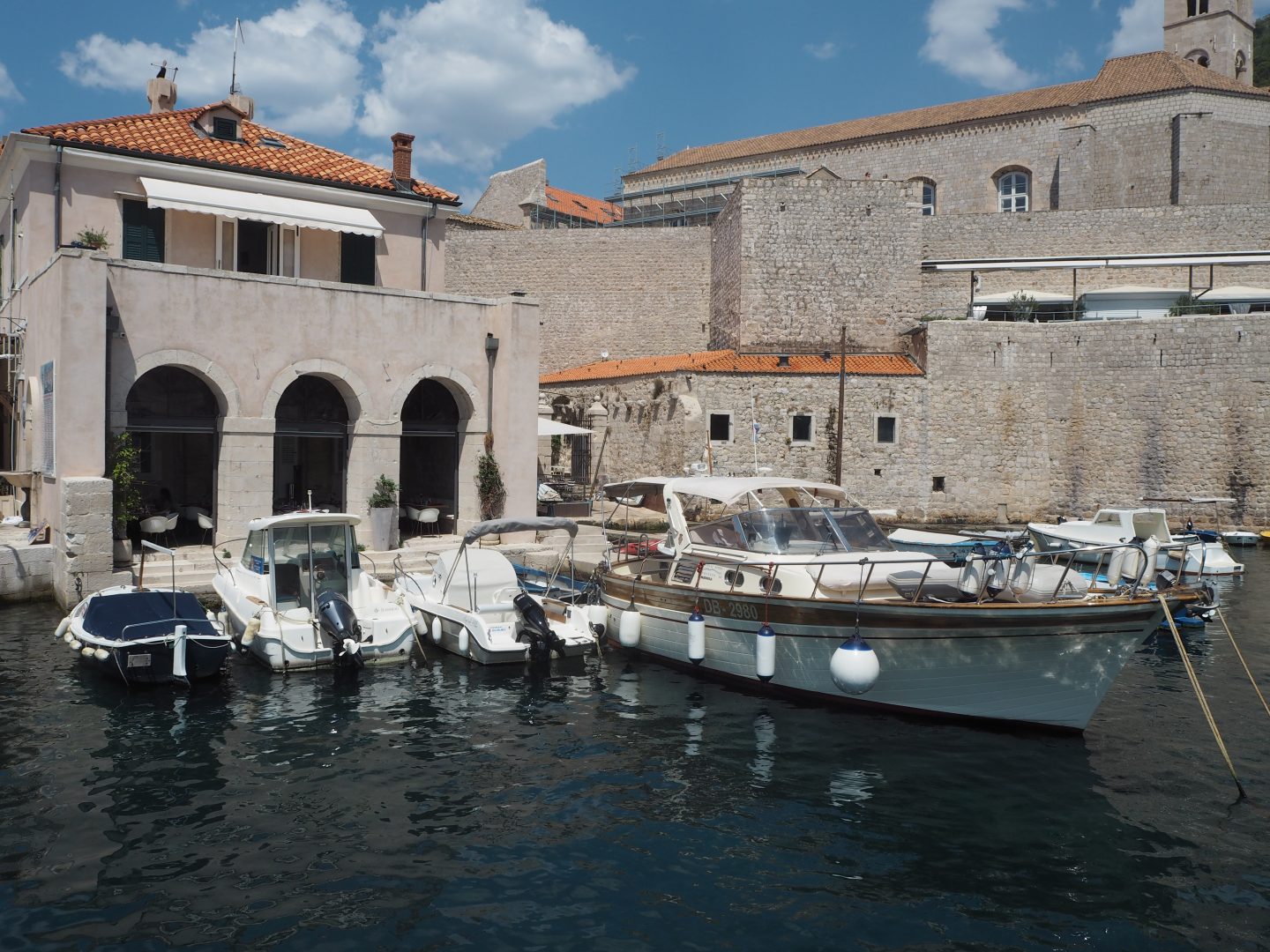 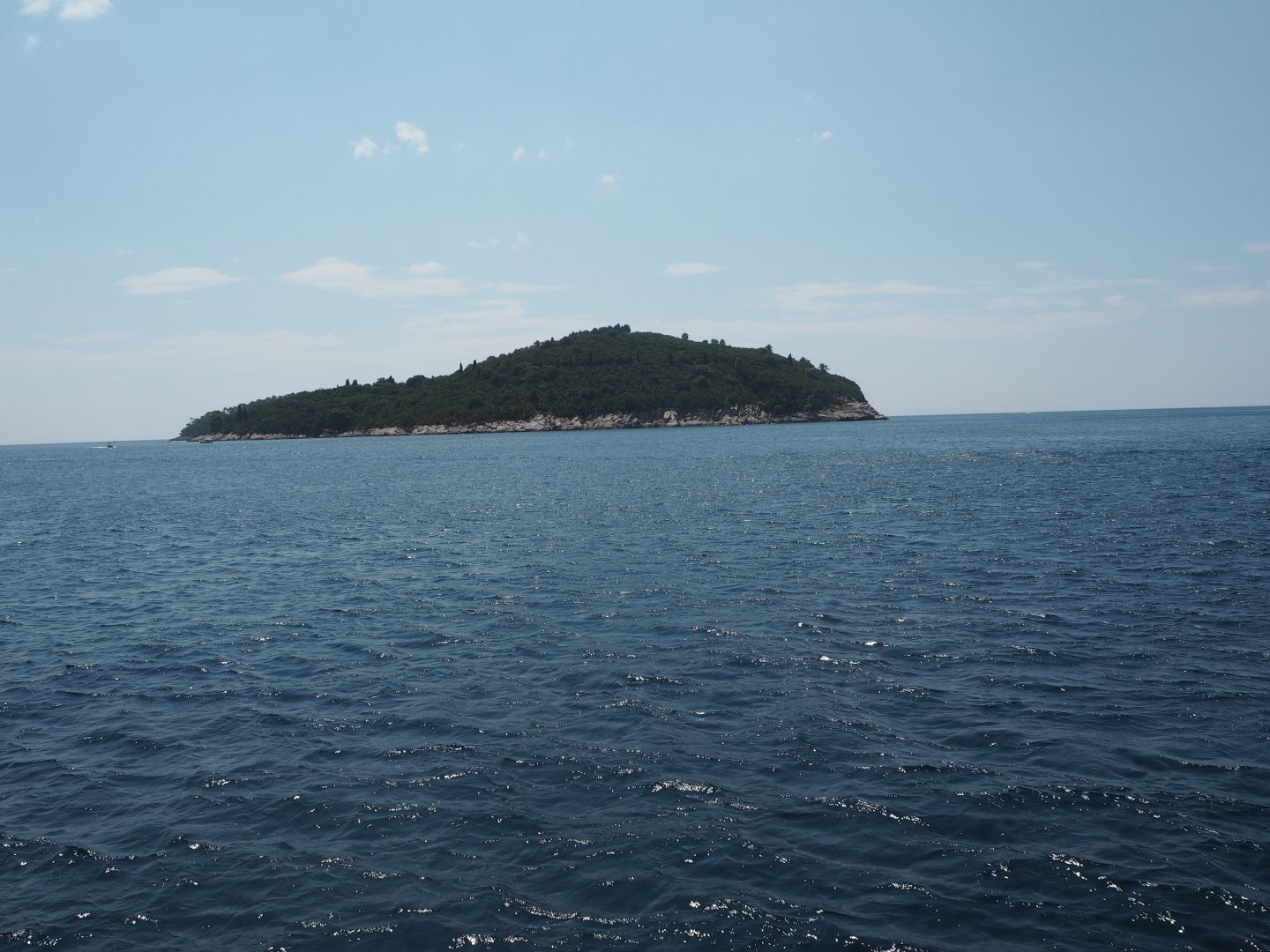 Pulling in to it’s clear blue waters and a picturesque pink building against it’s vibrant nature was stunning. We disembarked off the boat, grabbed a map and began walking. Lokrum is known for it’s peacocks and it became clear why, 10 seconds into our walk as they paraded freely in front of the tourists. It was so lovely to see that they were completely unfazed by the people in their natural habitat. 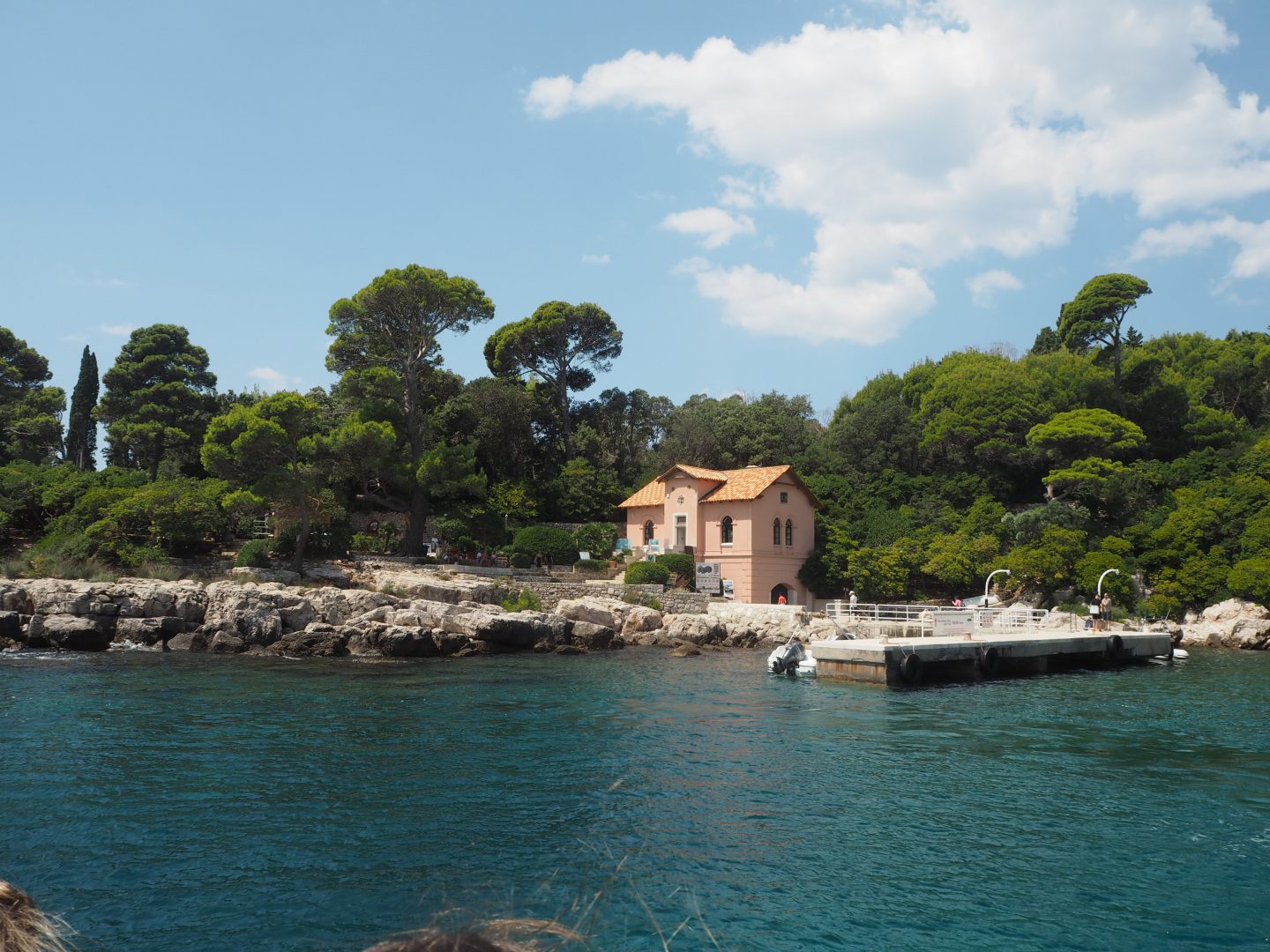 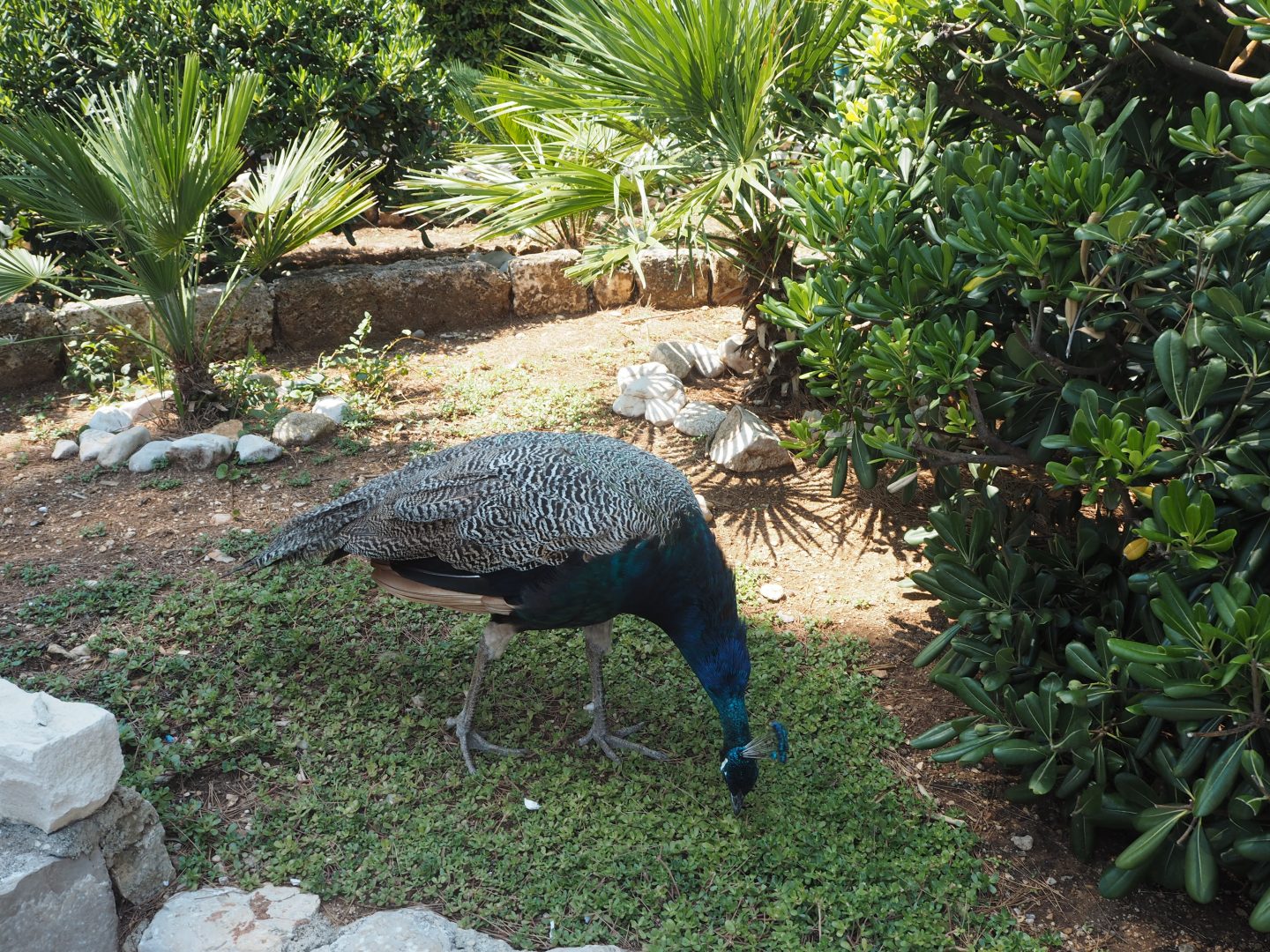 Further along we saw a sign for Charlotte’s Well, something that really excited me so we headed towards it. We never actually found the well because the directions weren’t great and we had been completely distracted by the dead sea so headed for that instead. The dead sea is a salt pool in the middle of the island and it is glorious! We were so hot and couldn’t wait to dive right in and use the GoPro for the first time. It is probably one of my favourite parts of the whole holiday, I could’ve spent all day there admiring it’s beauty. 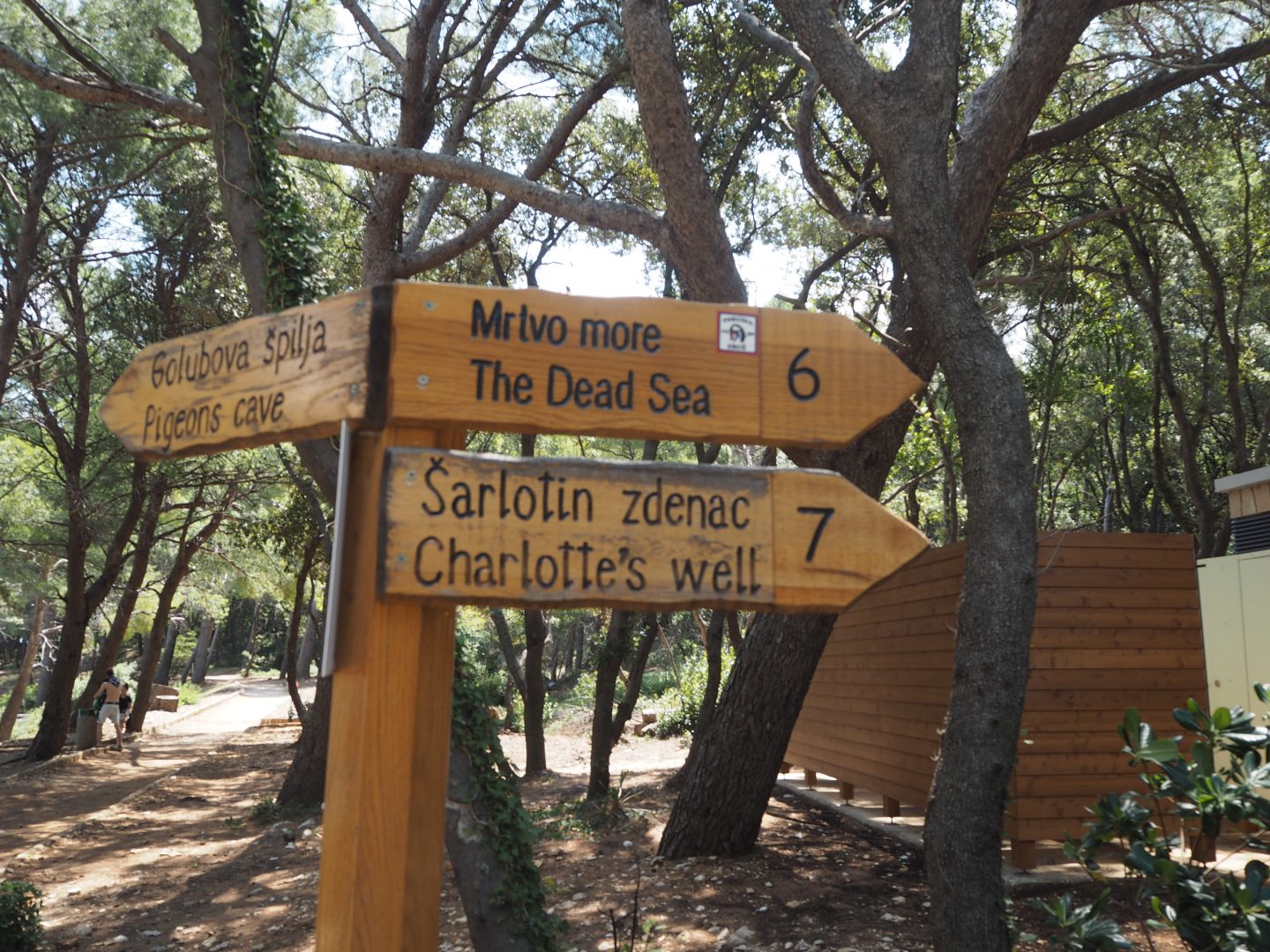 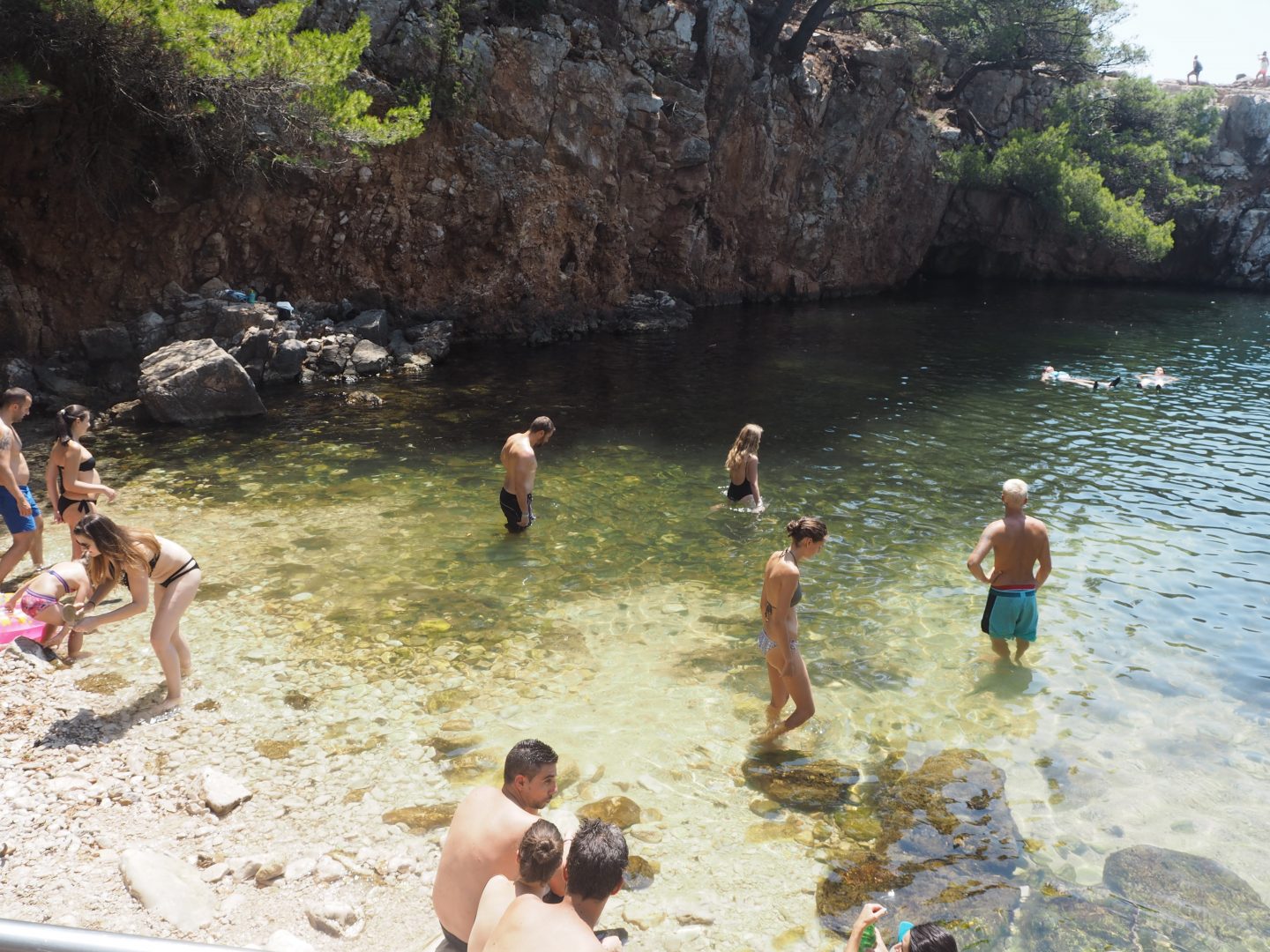 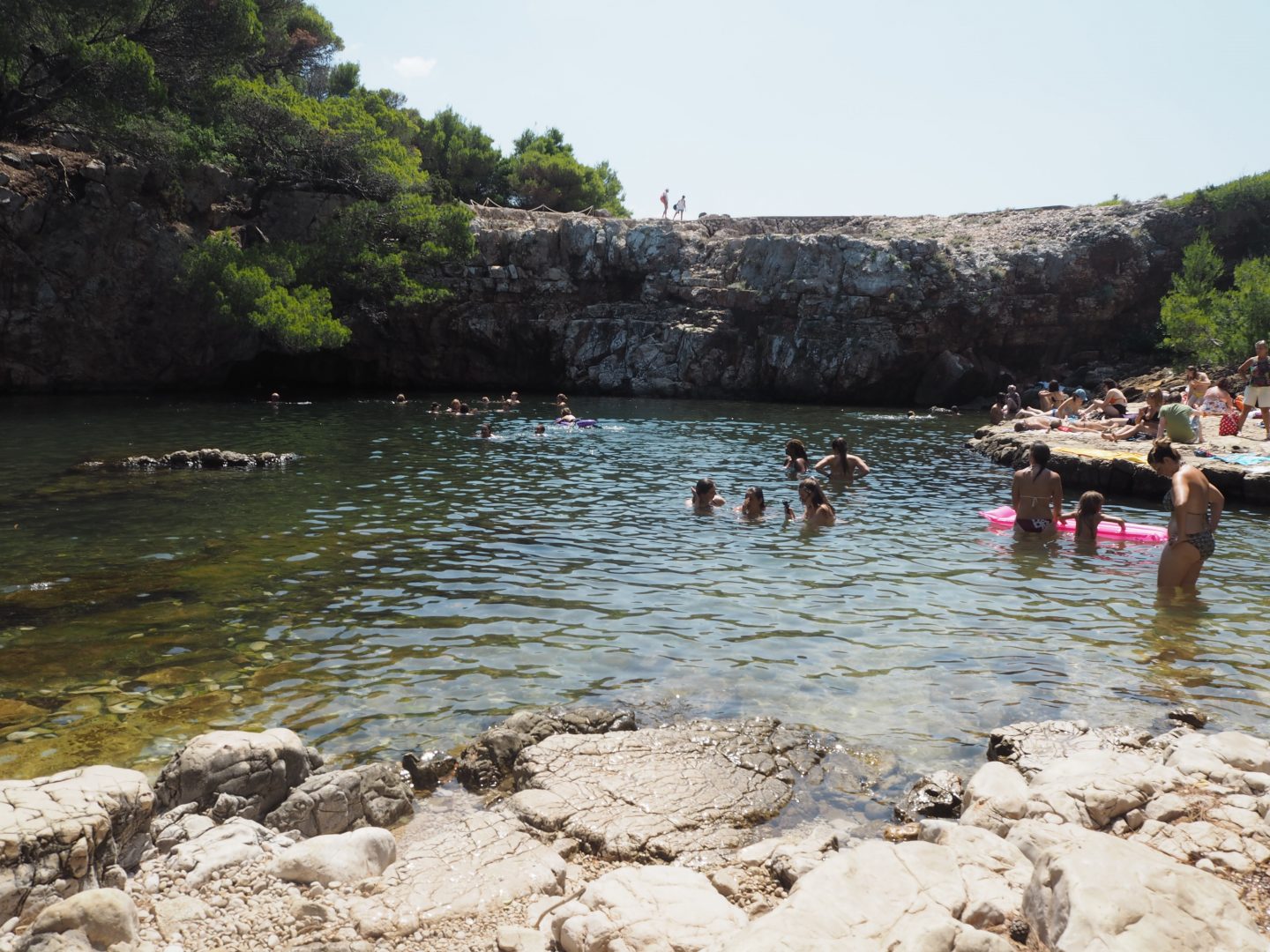 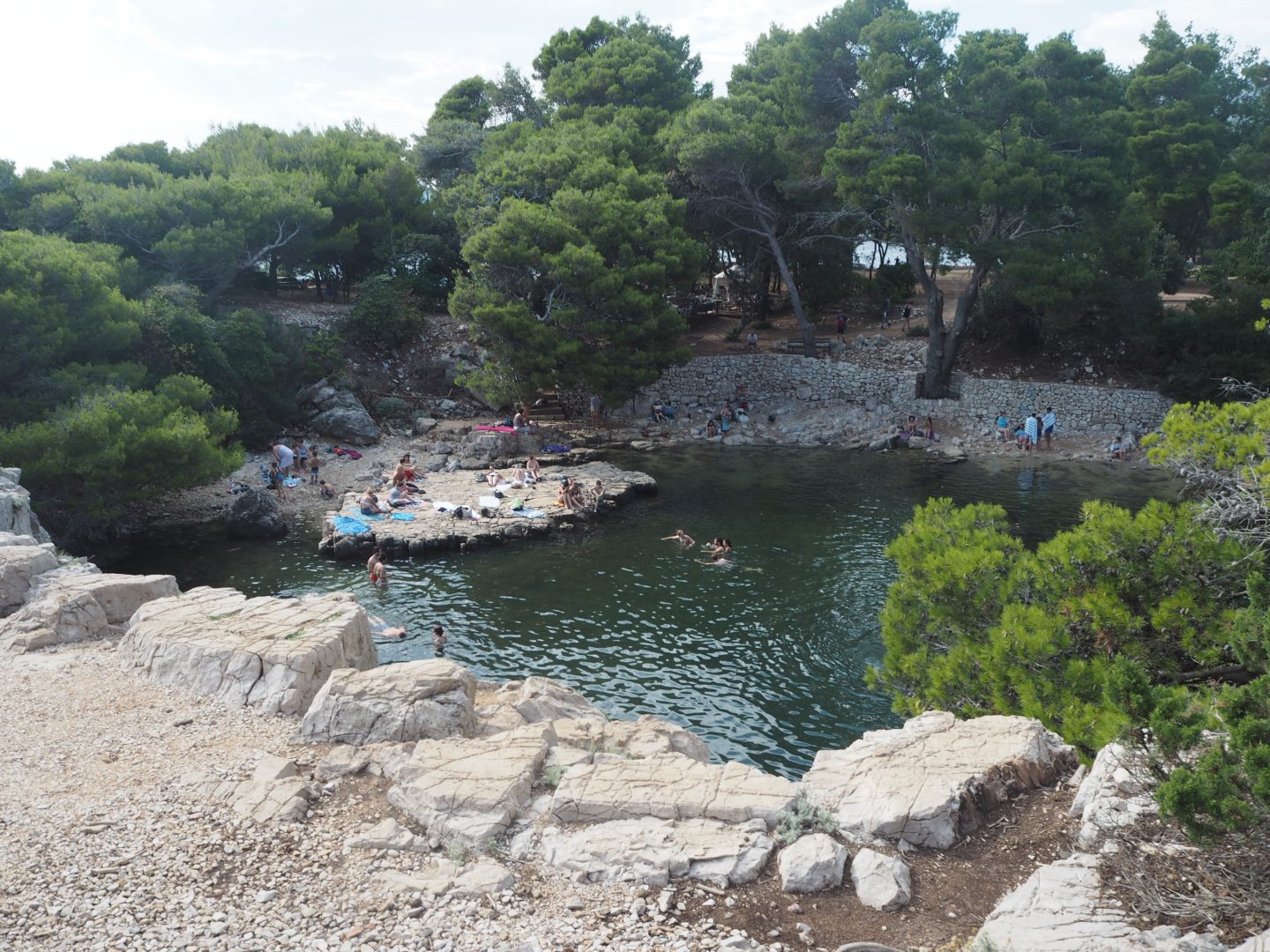 Once out and dry we enjoyed our lunch on sun loungers looking out at the view, surrounded by rabbits and peacocks. We then headed towards the sea and set up camp on one of the rocks. We did intend to have a dip but it looked extremely choppy and we didn’t want any accidents so we lounged in the sun instead. 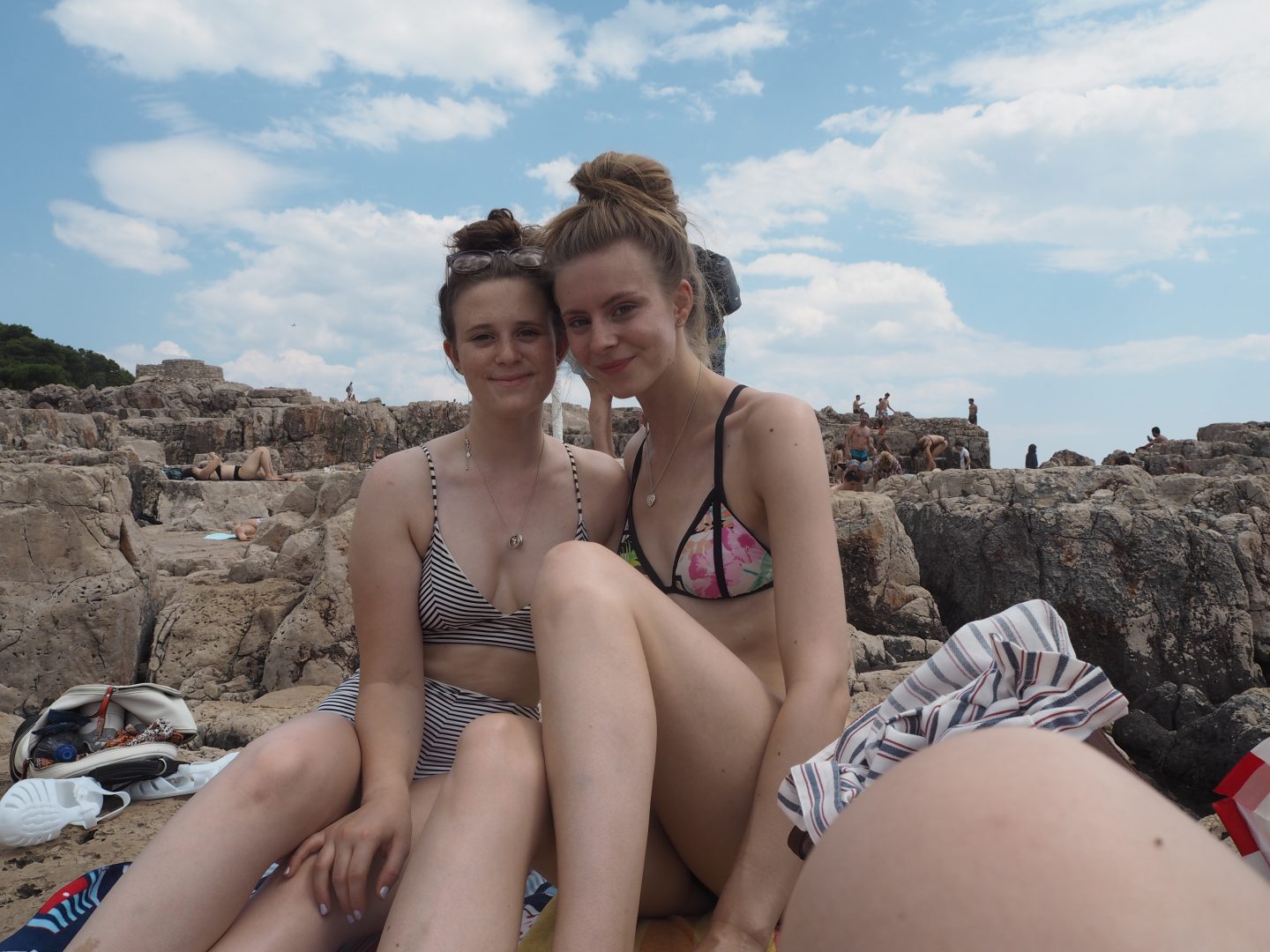 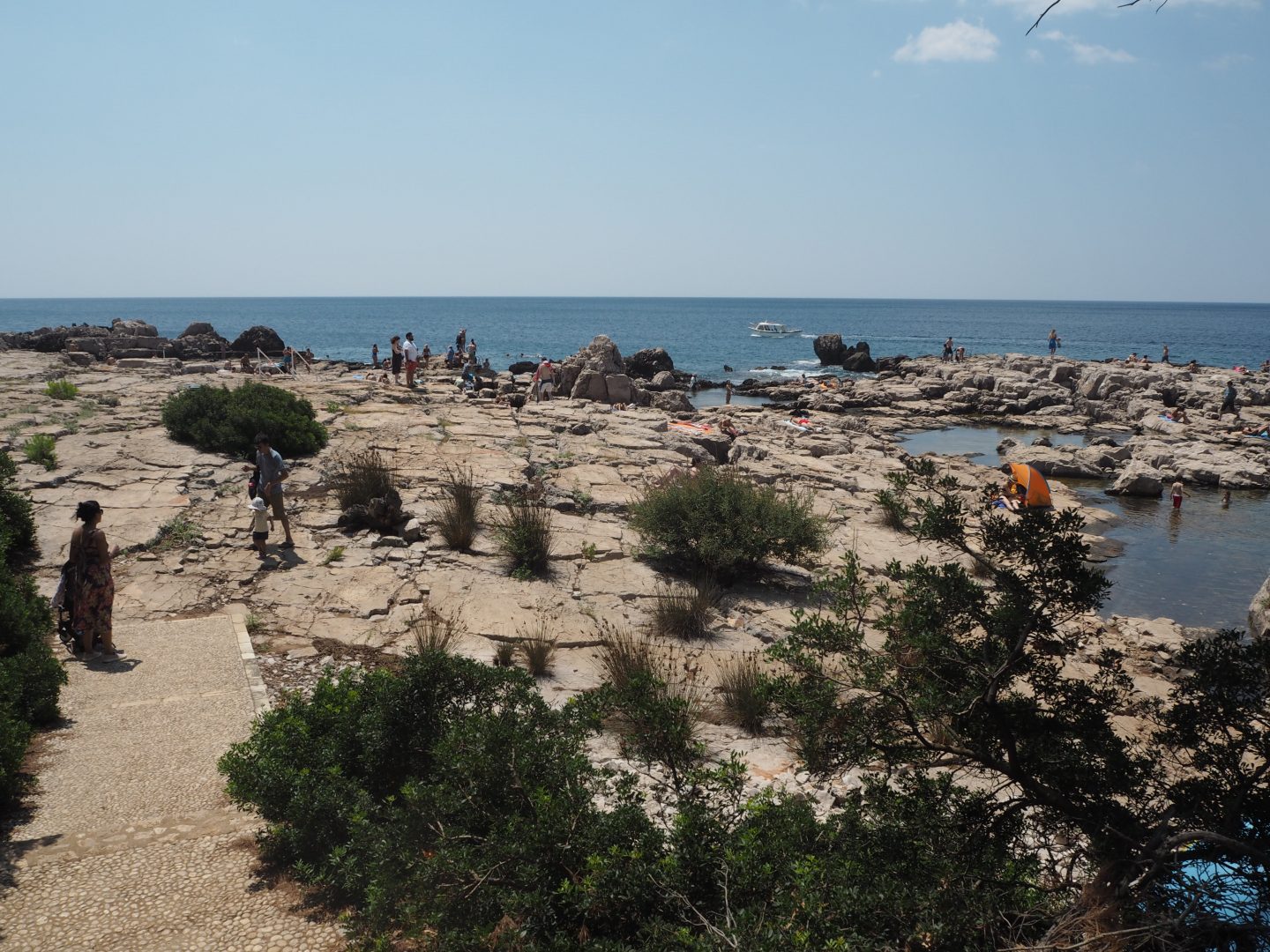 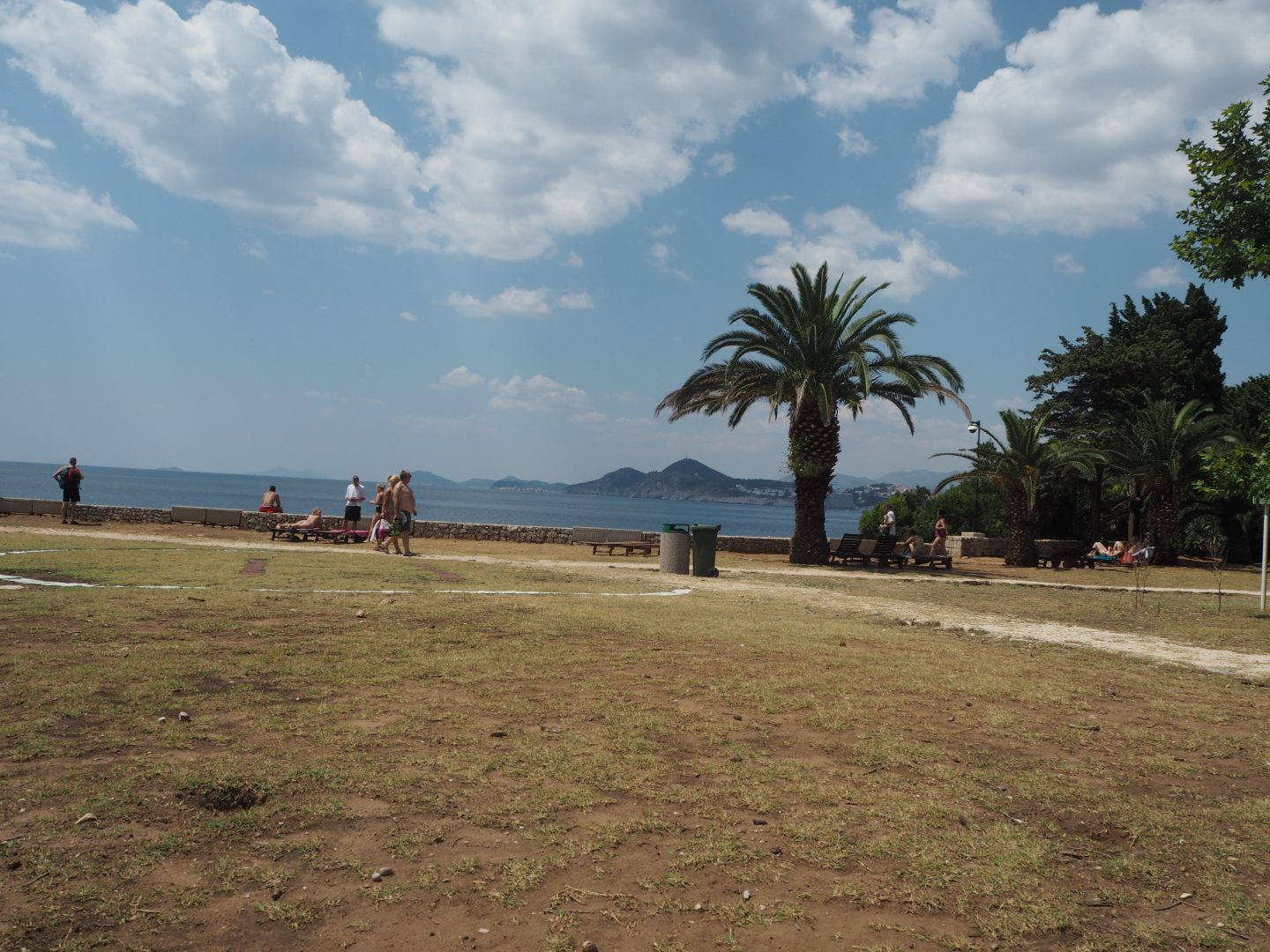 Our next mission was to find a place we had seen on Instagram and Pinterest that was located somewhere on the island. After having an ice cream at a cafe we decided to ask if the people knew where it was. With some extremely naff directions we headed off and literally got no where other than a nudist beach which was quite mortifying. We got google maps up and typed in a random place we had found from Pinterest and headed back in the direction we had come from. It probably took about an hour to find it but once we did, we realised it was probably 10 meters to the right of where we had sat on the beach earlier on in the day. Very annoying but finally we had found it!

I’ve tried doing a bit of research about it and on google maps it seems to be called Buža na Lokrumu. However if this doesn’t work for you head towards the main beach near the dead sea. Look for the ruined building in the picture below, it is down from there. 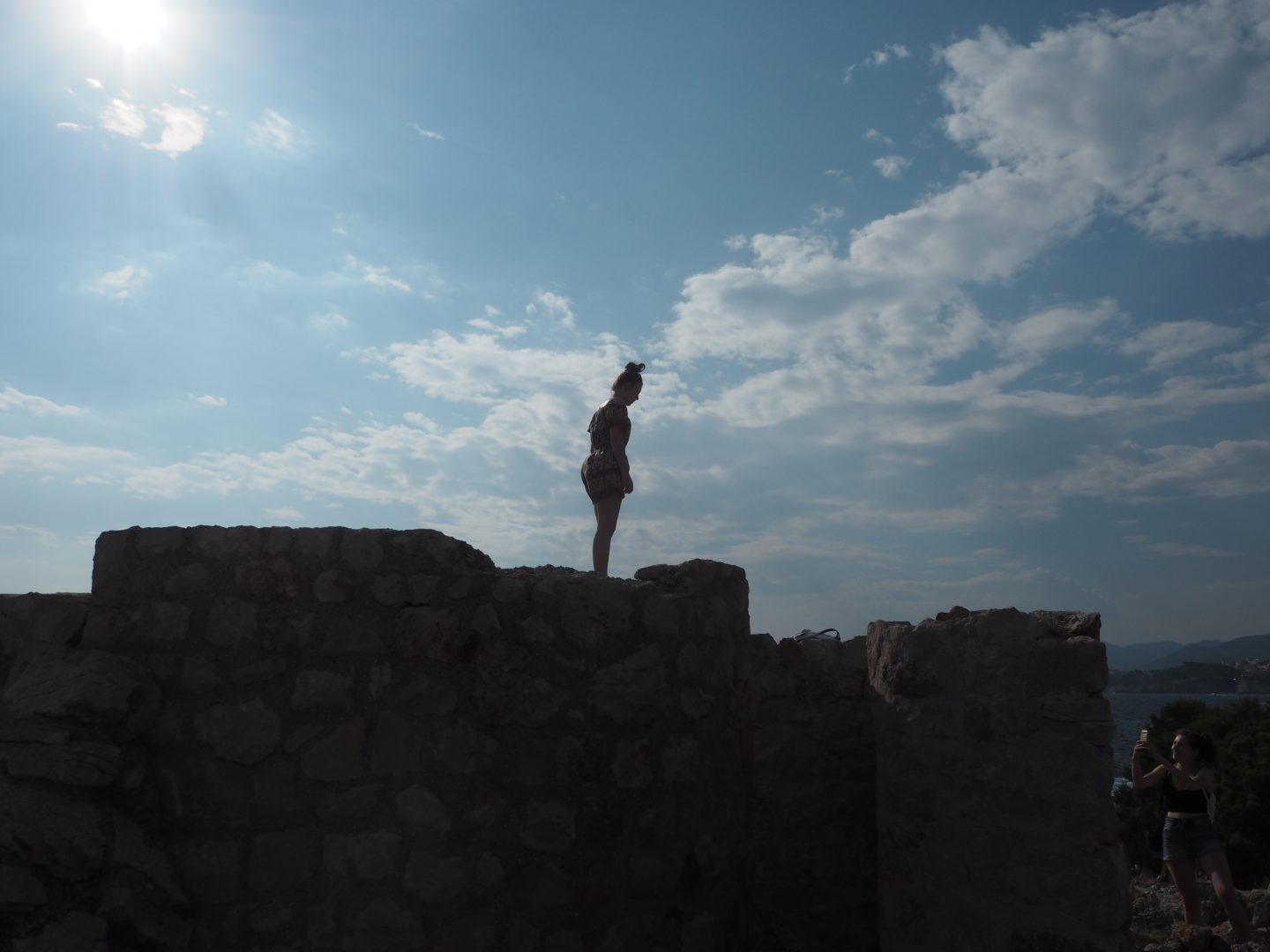 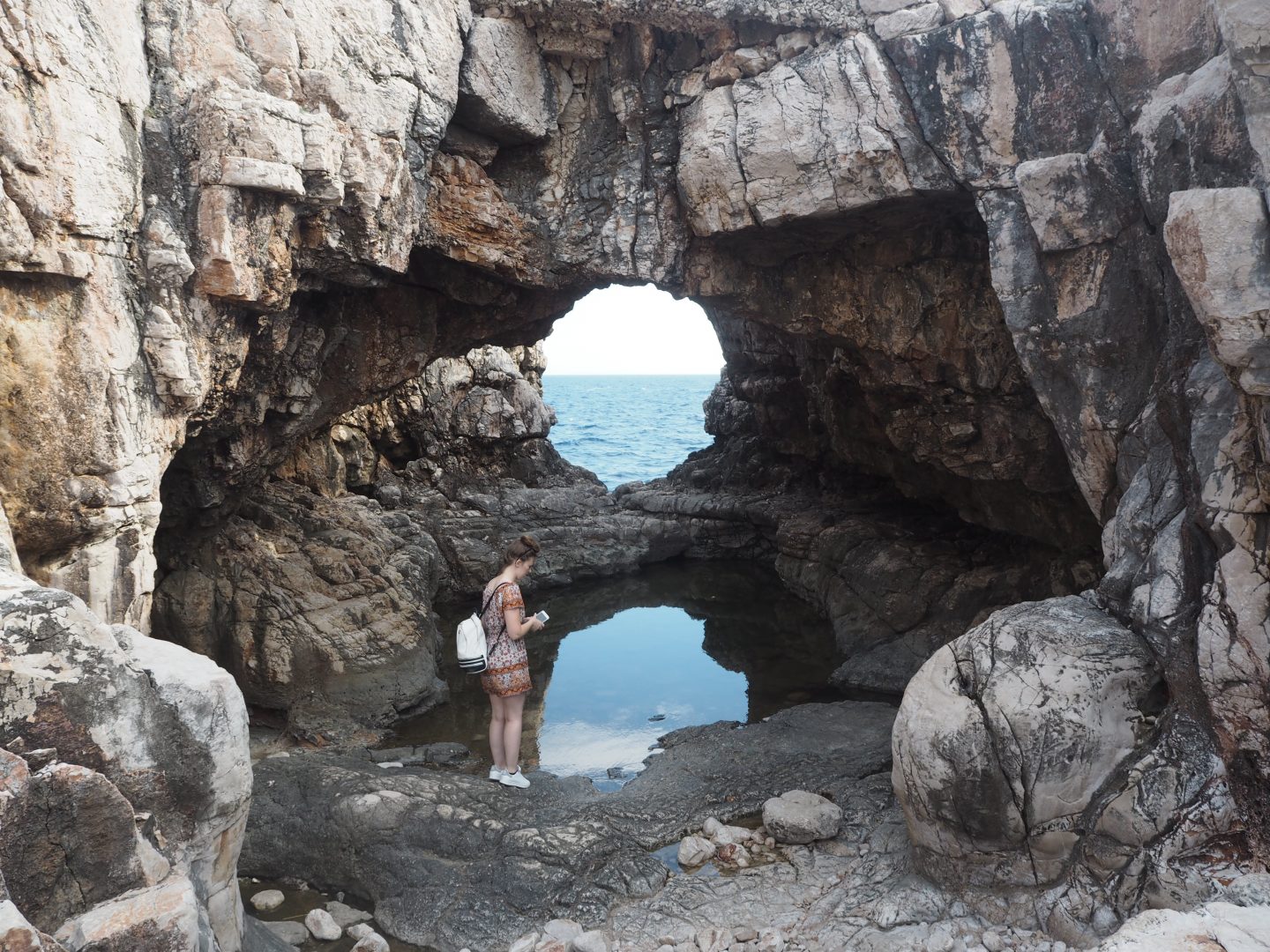 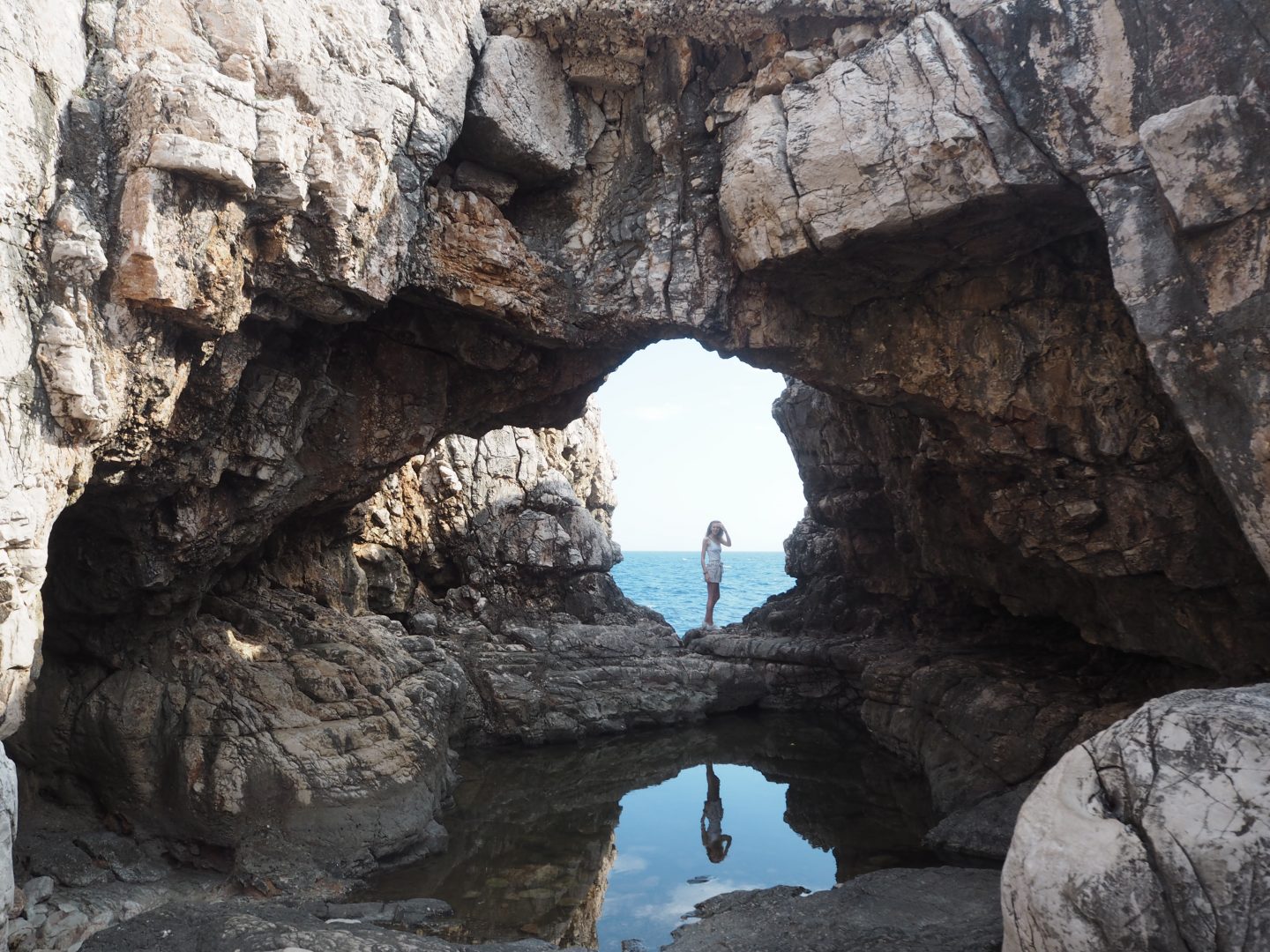 What surprised me most about Lokrum is I thought it would be dead but it has been maintained so well and hardly spoilt. Although there is limited toilets and cafes, what is there is enough and it’s natural beauty is enough to keep you amused for hours on end. 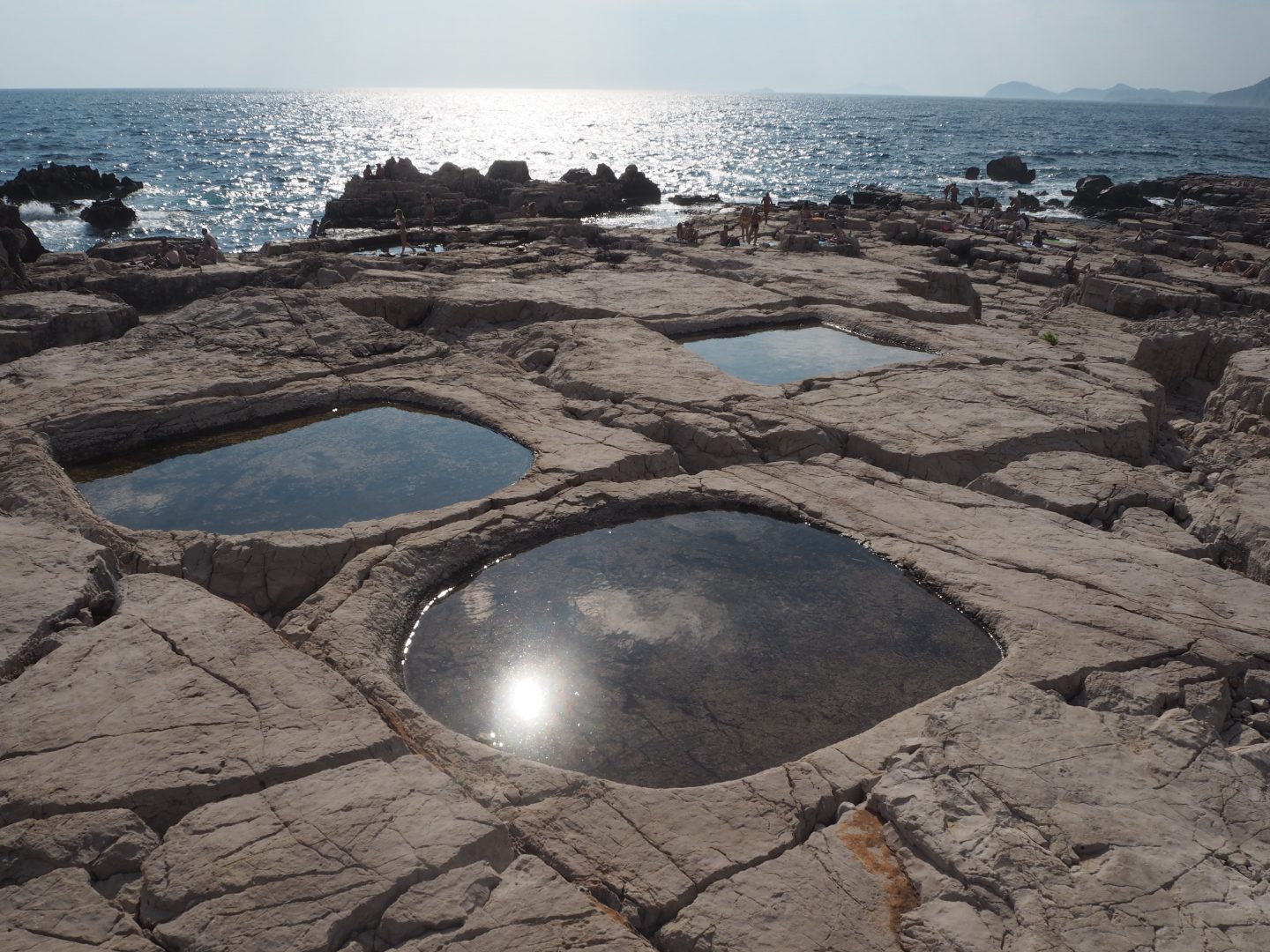