To be honest, I thought day 3 would be a complete write off before it had even begun. Having been out on the razzle dazzle the night before and setting our alarms early to seize the day, we all felt slightly fragile to say the least. 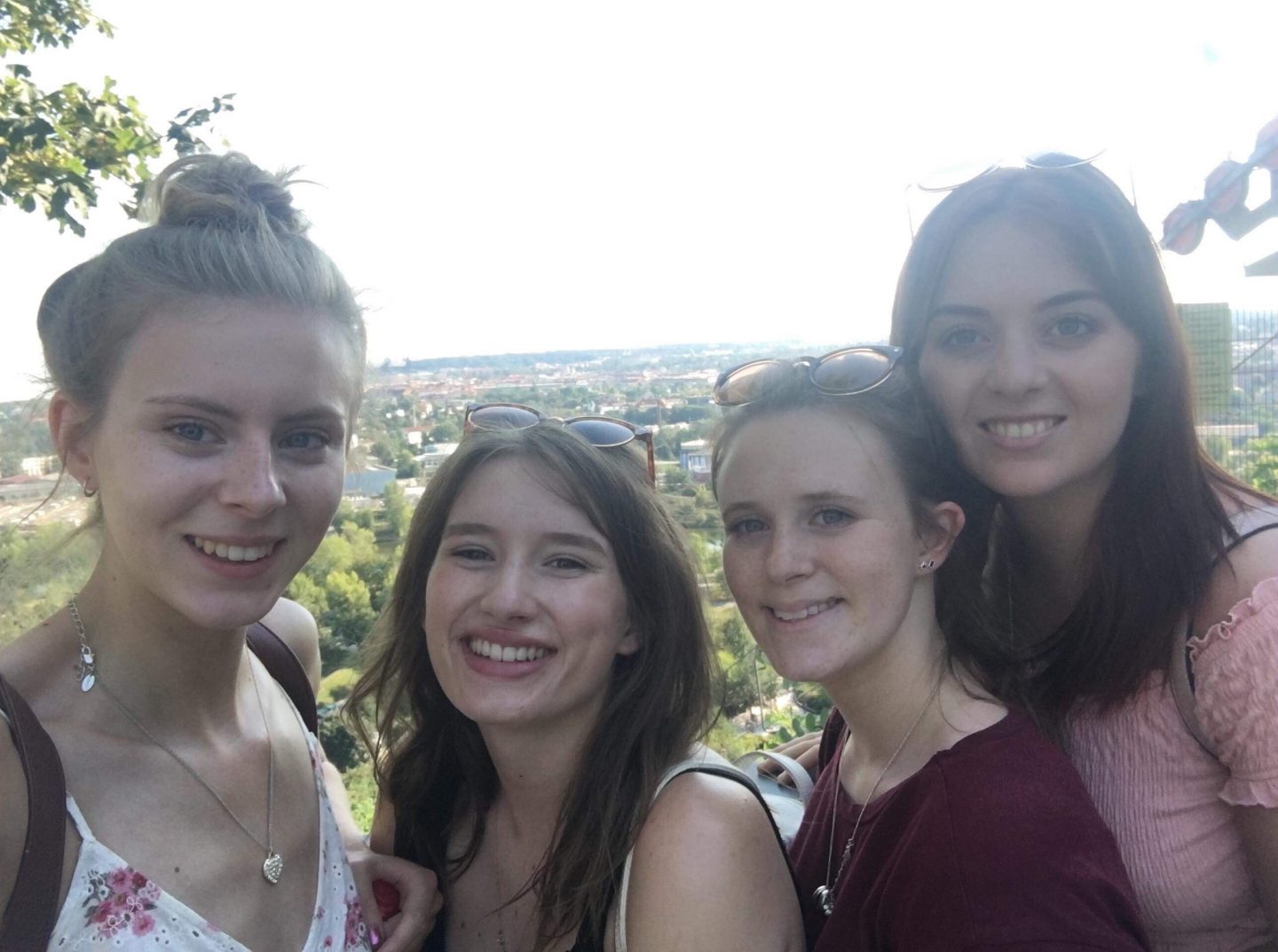 Thankfully we had been slightly sensible and decided not to continue partying after the boat party but although it gave us slightly longer in bed, it definitely didn’t cure the hangover hahaha. Once we had finally managed to drag ourselves out of bed and freshen ourselves up a little bit, we began our journey to the third biggest zoo in Europe. 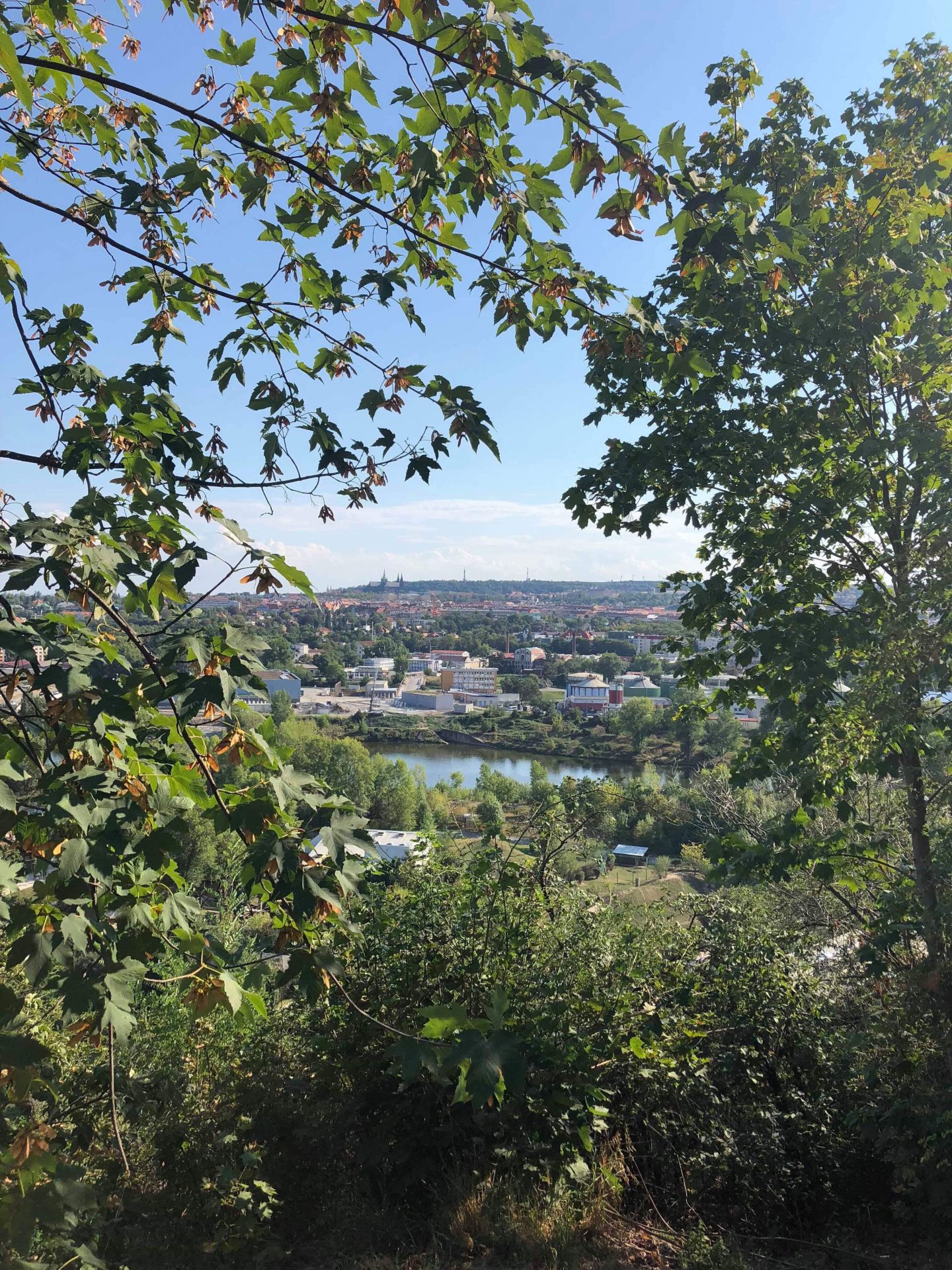 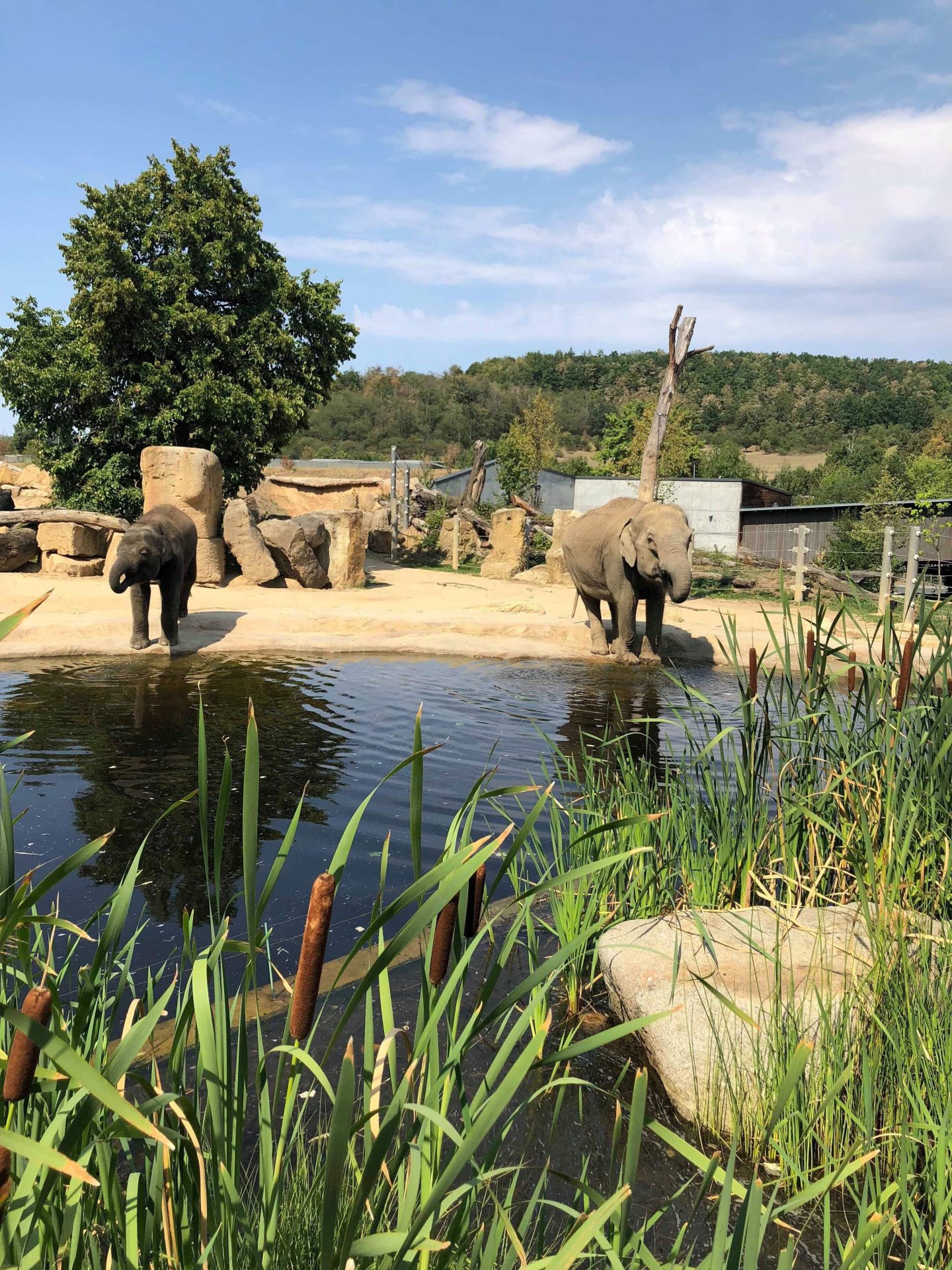 It isn’t actually directly in the centre so it involved a tram and a bus which took about 45 minutes in total but it was reasonably straight forward. For entry to the zoo we paid a student rate of 150 CZK and then began our adventure around the huge park.

It was honestly gigantic and we didn’t really have any strategy to where we were heading so we ended up walking back on ourselves several times. I think we did about 20,000 steps that day but it was so worth it! Anyone visiting has got to go on the stair lift, it’s so unique and you get the best view as you are on it. It’s definitely the best zoo I have visited with so much to see and so many beautiful animals. 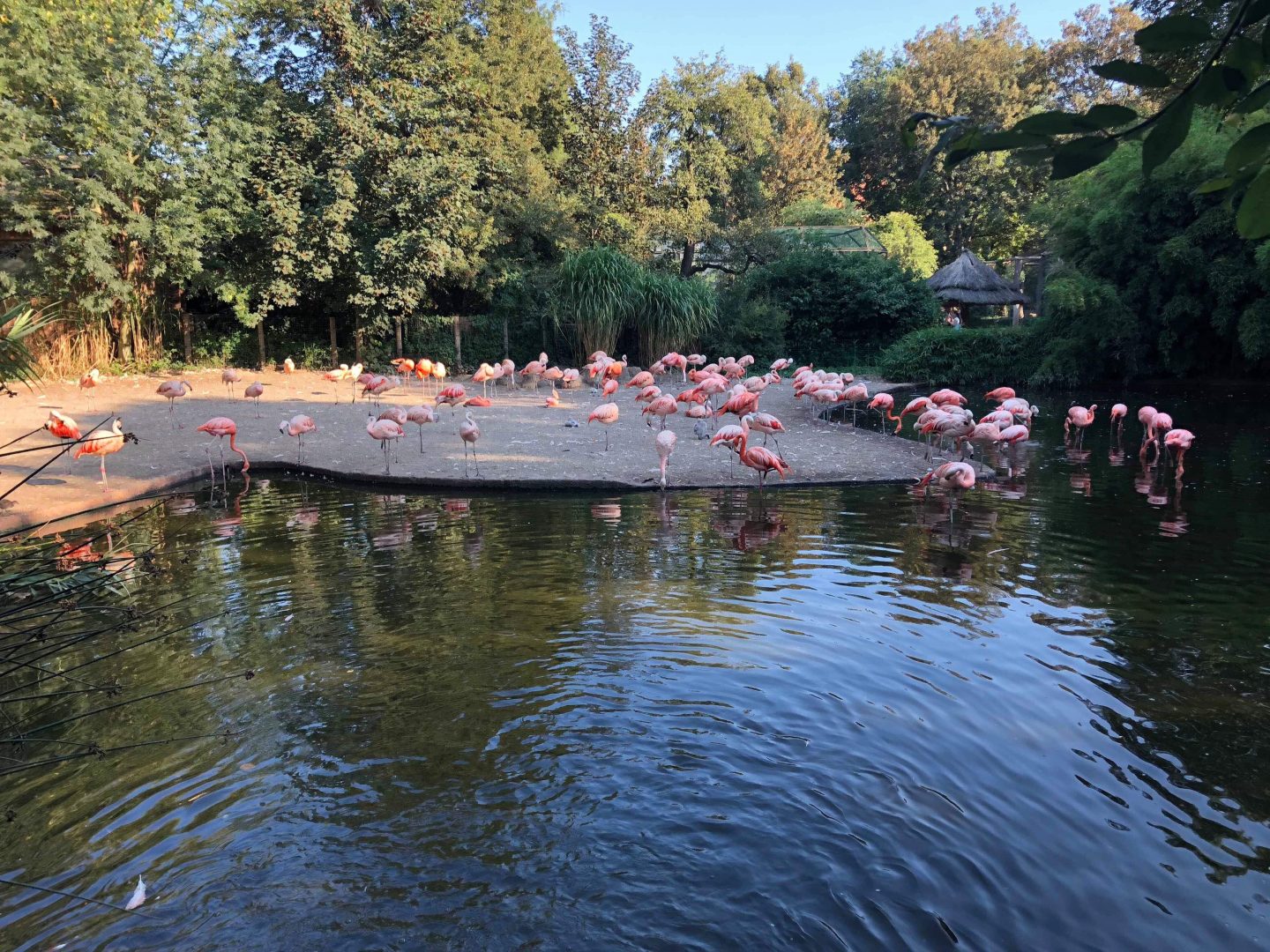 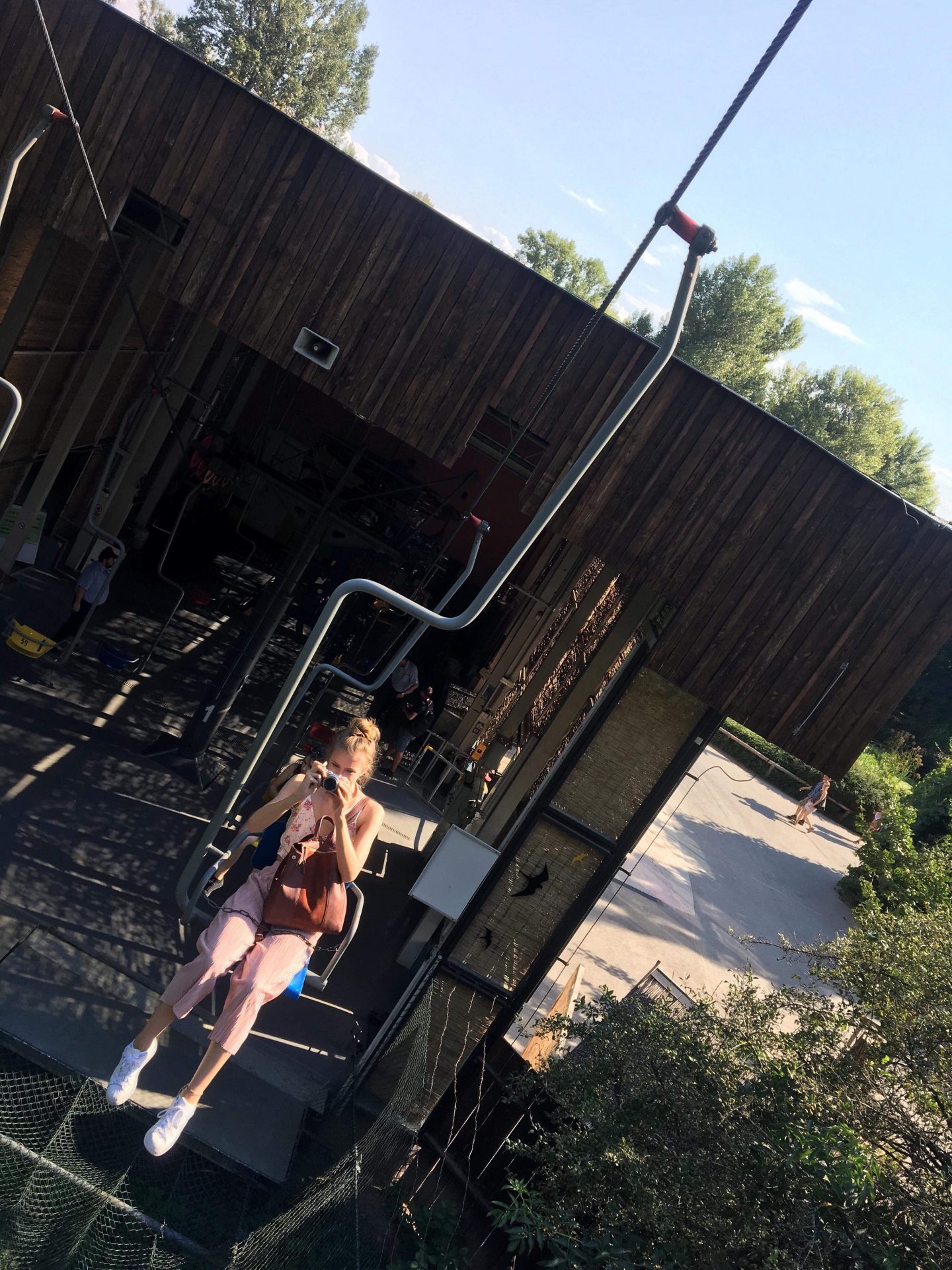 By the end of the day we were absolutely knackered, and decided we would head to a Tesco (yes tesco, weird) near our apartment to get dinner once we were back. We opted for a nice easy option of jacket potatoes that we could just bung in the microwave and be done with it but obviously that didn’t go to plan as we got back and realised that our microwave didn’t actually work hahhaa. Being a mixture of hungover, tired and extremely ravenous we had no idea what to do but finally had the genius idea of going to the restaurant at the top of our road to get takeaway pizzas. We had a much needed chill night that night as we knew we had a lot of walking to do the next day as we continued our adventure around the beautiful city. 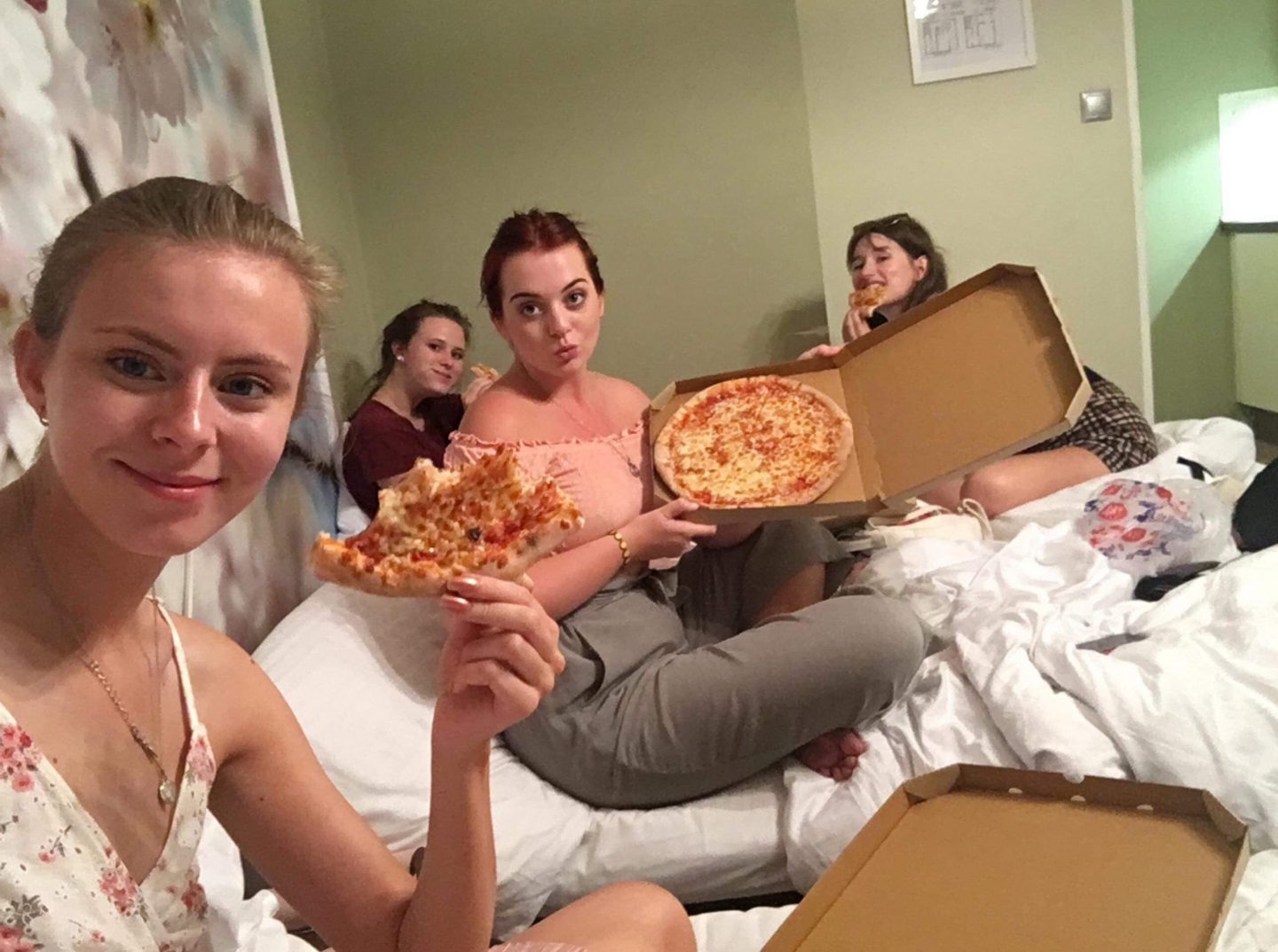